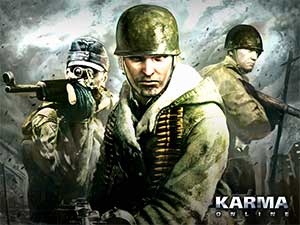 Joymax, a leading online game developer and publisher, announced that it will celebrate the one month anniversary of their first-person shooter World War II game, Karma Online: Prisoners of the Dead, with a bang! Starting October 18, players can visit the historical Cappadocia, armed with new weapons while playing new characters. To learn more about the game, players can visit its website official.

“KARMA continues to grow in a global market, and we’re excited to be reaching out to our players in Turkey and other regions,” said Joymax CEO, Nam-chul Kim. “We’ve proven Prisoners of the Dead is a truly international service that keeps pace with the most demanding FPS users.”

Two new characters will be added to the ranks of Axis and Allies: Ahmet Kurtulus a fanatical Turkish soldier, and Dominic Williams, an American patriot. These characters will have unique attributes, allowing for new builds not seen before in the game. These two characters are the perfect fit for the new maps now also available.

The loading docks will challenge players with multiple hiding spots – both for allies and foes to be sitting, waiting for an ambush. Or, take a “relaxing” stroll around the Turkish region of Cappadocia – a map modeled off of real world geography, perfect for a fire fight to the death!

KARMA players will also enjoy new game content, including an AI mode for the Deathmatch system, allowing players and clans to practice teamwork and strategies as well as sing play, while perfecting their movements. The clan matching system allows for players of equal skill level to be paired together for the most intense clan matches to be seen in the game yet. This is all in addition to the Gatcha shooting range, which allows players to obtain at random rare and unique weapons that are permanent.

Multiple weapons will also be added or updated, including the Madsen, Johnson, and a full GOLD weapons line including the MP40, STG44, and Kar98k. The cash shop now also stocks the AKS-74, CAMO M4A1, and the popular Karabella.

Developed in conjunction with Dragonfly, and published by Joymax, KARMA Online: Prisoners of the Dead is the newest installment in the KARMA Online series, the top online first-person shooter series in Korea. Players go back in time to World War II, where they must choose to side with the Axis or Allied powers and join the fight for global victory – with a zombie twist. In this virtual and historical simulation, players will be up against enemy troops as well as hundreds of the walking dead fr-om the remains of the catastrophic battle. KARMA Online: Prisoners of the Dead will be available in English, German, Spanish and Turkish. 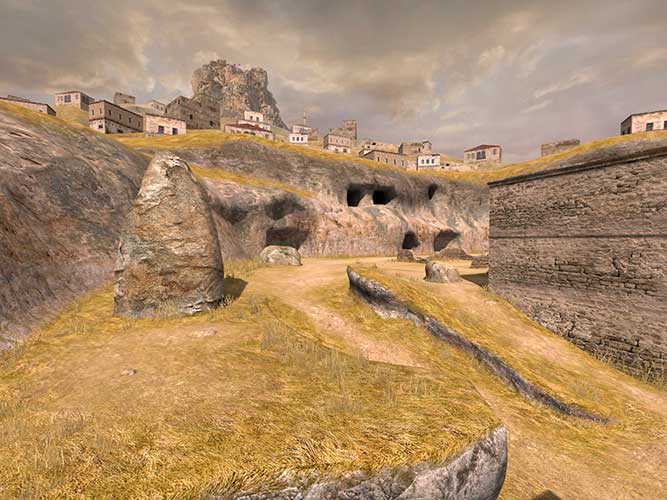 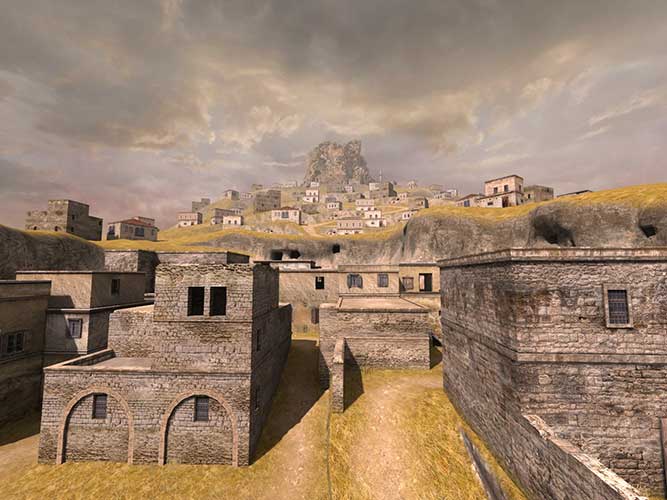 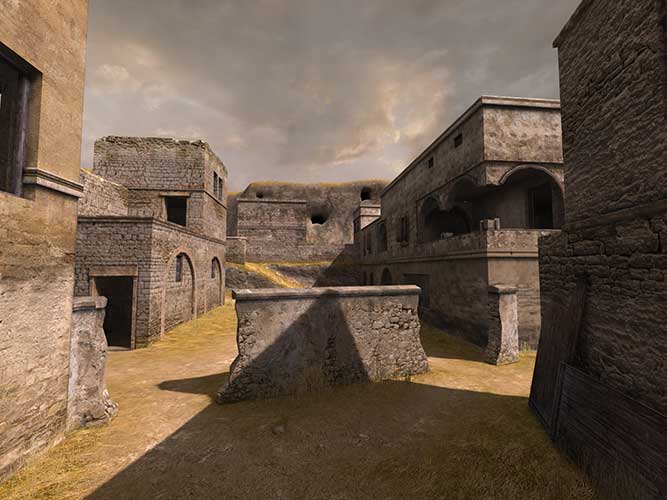 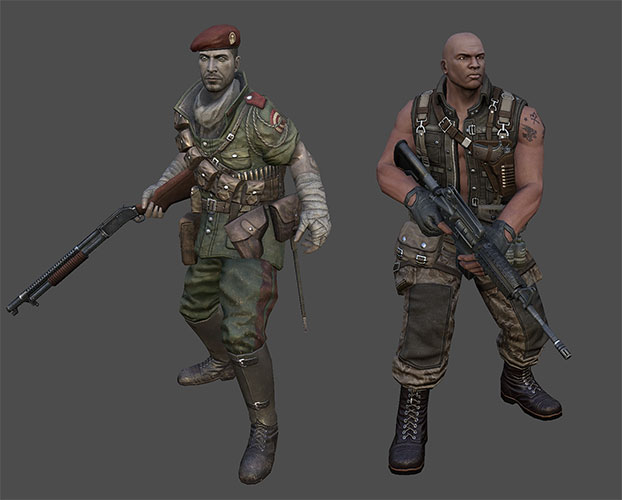