Joymax and Karma Online : Prisoners of the Dead release new screens and kick off September with all-new events

Starting August 30th Through Mid-September Karma Online Players Can Participate In the Axis Vs. Allies War, A Clan Match Event And A Happy Hour Event; All With Great In-Game Prizes 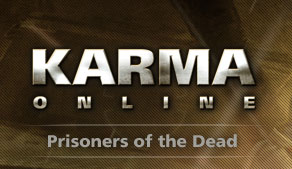 Joymax, a leading online game developer and publisher, announced today that its first-person shooter World War II game, Karma Online: Prisoners of the Dead, has released new screenshots today and also announced all-new events to kick off the month of September. To learn more about the game, players can visit its official website.

The Axis vs. Allies War event will run from August 30th through September 14th. Players currently not belonging to a clan are free to choose their allegiance; otherwise they must follow under the camp and leadership of their clan master. The Gold Prize will be awarded to the Top Clan of the winning camp: 5,000 Silk will be awarded to the clan master (Silk can be gifted to clan members) with +50000KP and a Turkish Dagger (7 days) going to each Clan Member. The Silver Prize, a Clan Mark Switch Coupon, will be awarded to the Top 5 Clans of each camp (10 in total), and for the Bronze Prize, a Victory Skin (lasts 30 days), will be applied to the nicknames of the winning camp members.Points gained by individuals from general game play will be also counted towards total Clan & Camp points! Winners will be announced September 15th and prizes will be awarded on September 20th. 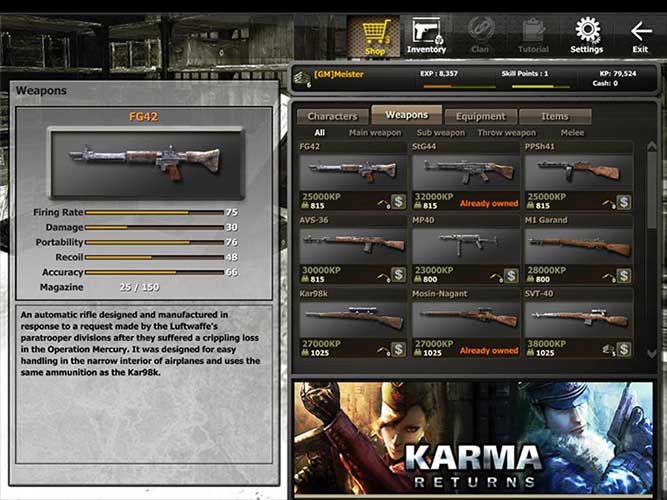 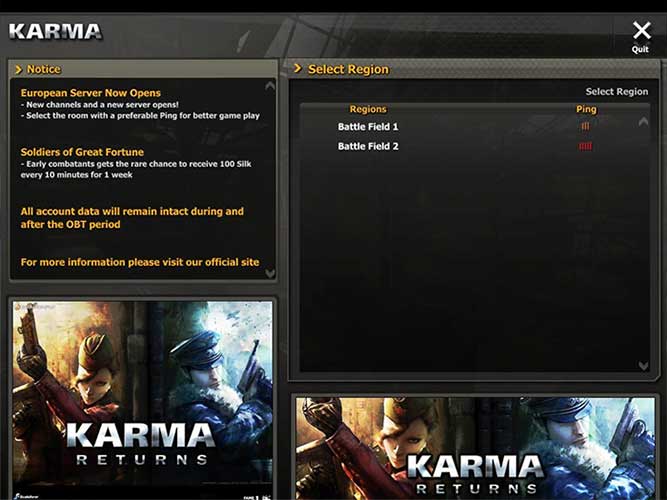 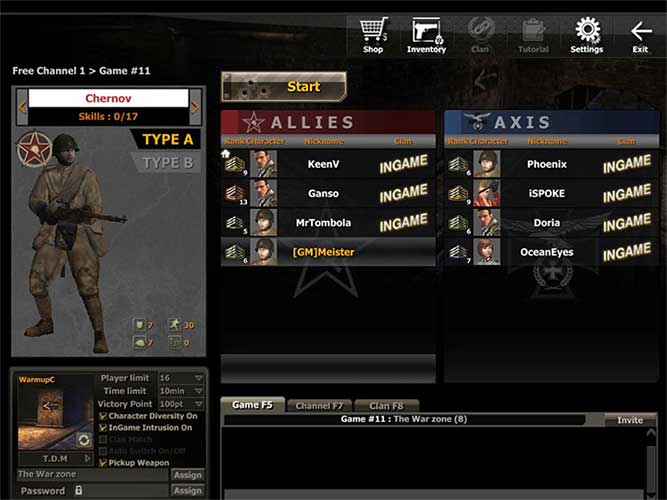 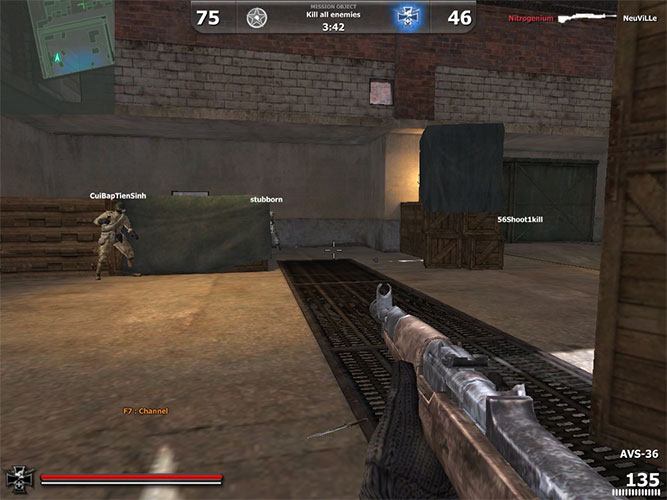 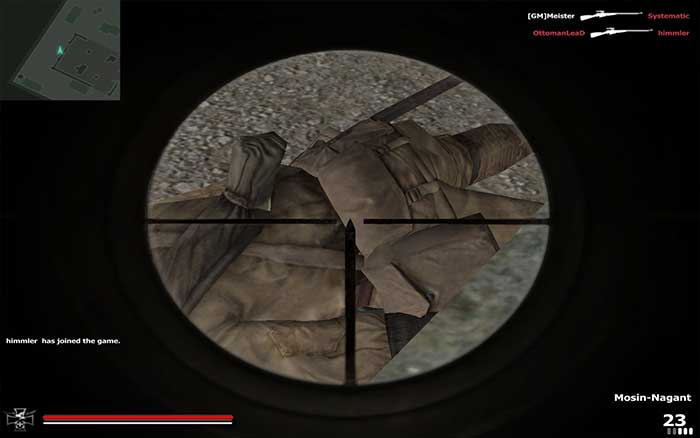 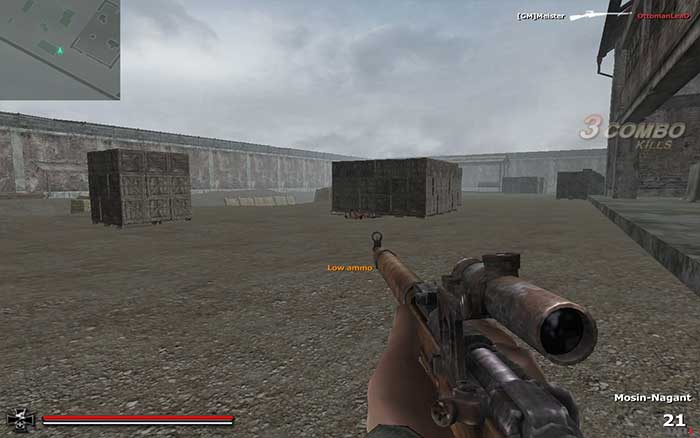 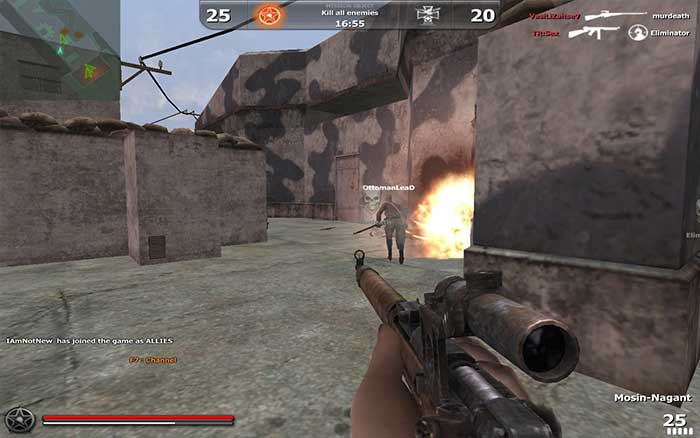 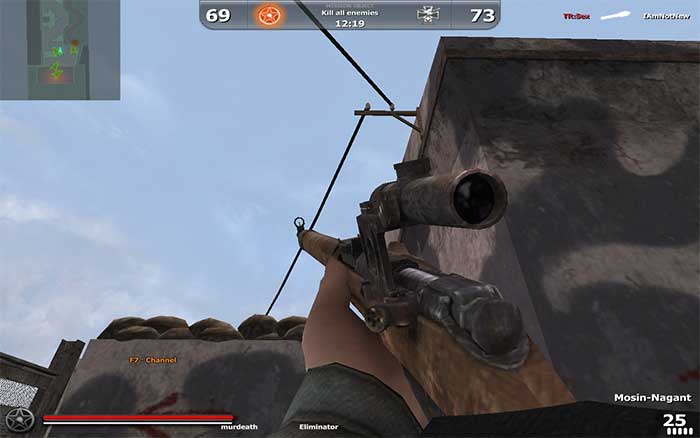