Karma Online : Prisoners of the Dead begins its pre-open beta test next week 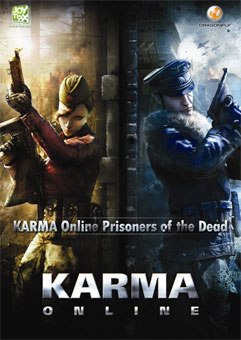 Joymax announced today that its upcoming World War II game, Karma Online: Prisoners of the Dead, will begin its pre-open beta test next Tuesday, July 5th, and will run through Tuesday, July 19. To participate in the testing, or learn more about the game, players can visit its website.

“For players who didn’t have a chance to play in our closed beta test, this is a great opportunity for them to become active by signing up for the limited pre-open beta testing,” said Joymax CEO, Nam-chul Kim. “We genuinely want to know what players like and dislike, what they want us to improve upon and enhance, and what they want us to leave as is. We want all of our fans and players to enjoy the game as much as possible, and we can only get better with their suggestions!”

The pre-open beta will run from July 5th through July 19th, so players will have two full weeks have plenty of time to familiarize themselves with the game, use many of the diverse weapons available in the game while blasting their opposing faction’s players and zombies. All of this time will just help them gain skills for when the final game launches later this summer!

Developed in conjunction with Dragonfly, and published by Joymax, KARMA Online: Prisoners of the Dead is the next installment in the KARMA Online series, the top online first-person shooter series in Korea. Players go back in time to World War II, where they must choose to side with the Axis or Allied powers and join the fight for global victory – with a zombie twist. In this virtual and historical simulation, players will be up against enemy troops as well as hundreds of the walking dead from the remains of the catastrophic battle. 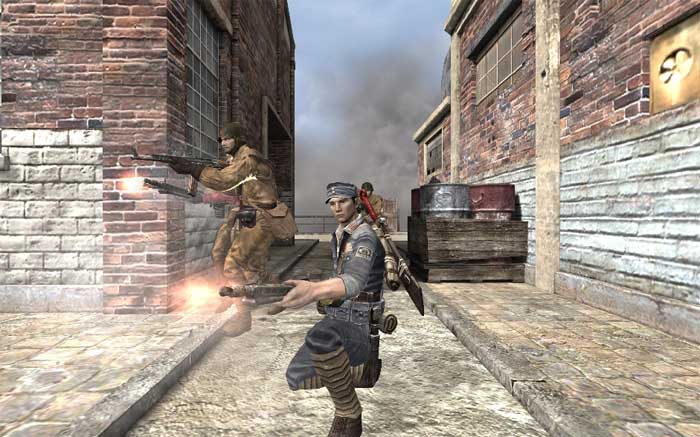 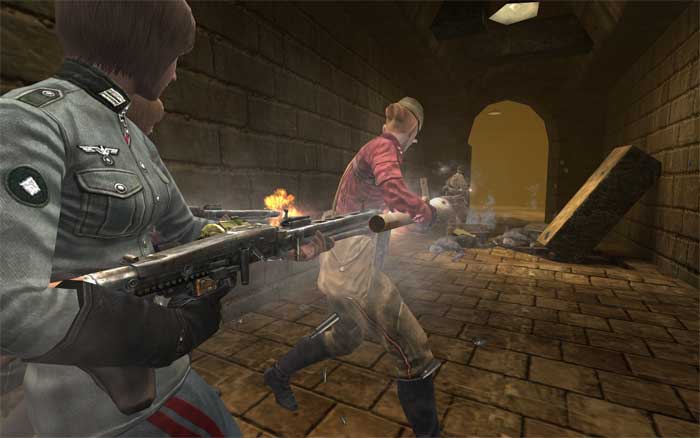