Joymax announced today that the Cash Shop for its first-person shooter World War II game, Karma Online: Prisoners of the Dead has now gone live and is available to its community of players. The first wave of cash shop items includes new weapons, equipment, abilities and bonuses. To learn more about the game, players can visit its homepage.

“The latest update to Karma Online provides a host of new exciting features and improvements, that will evolve the Karma Online experience for both new and old players alike,” said Joymax CEO, Nam-chul Kim. “The first wave of items in the cash store will provide unique new weapons and equipment that can be used in the battle for global victory – equally we are incredibly excited to have Karma Online fully localized for those players from Germany, Spain and Turkey.”

In addition to a variety of new equipment—varying from clothing and boots to supply boxes, the first wave of items to hit the Cash Store will include powerful new weapons, such as the AWP and the Camo AVS-36. Players will even be able to purchase items for skill resets, new character slots and quick respawns.

Coinciding with the launch of the Cash Shop, Joymax will also be launching a series of improvements to the open beta client and gaming-network. As part the initiative, the European and North American network infrastructures were upgraded to ensure a smooth and lag-free gameplay experience for players from all regions. In addition, the new clan matching system will automatically match players for battle according to a variety of different criteria. Finally, language packs for German, Spanish and Turkish were added. 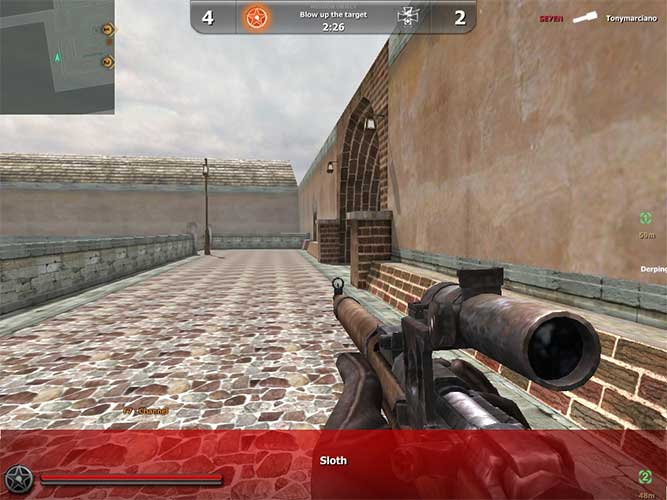 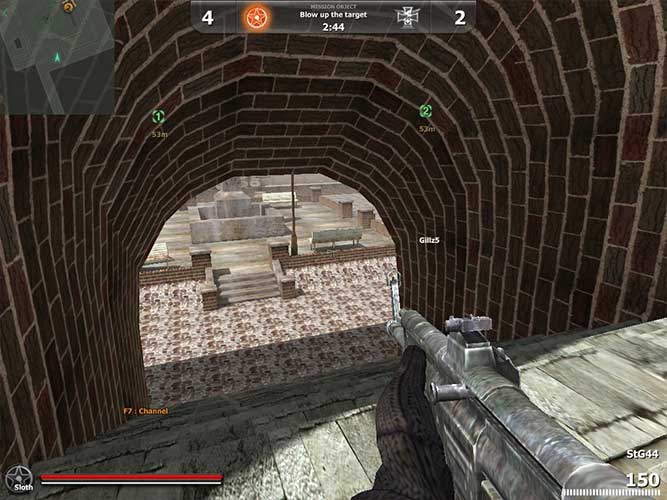 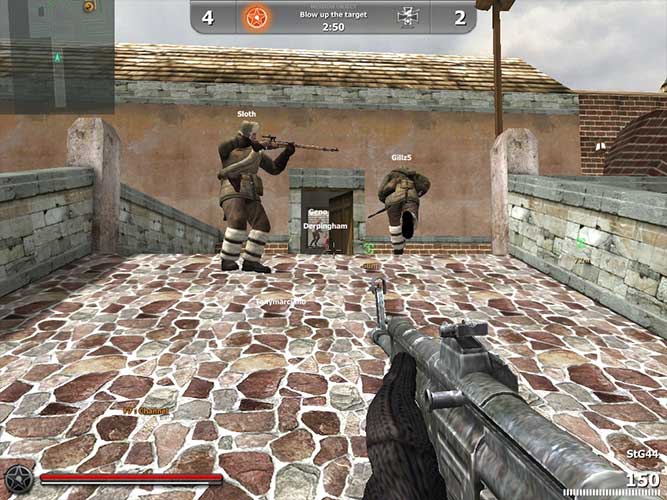 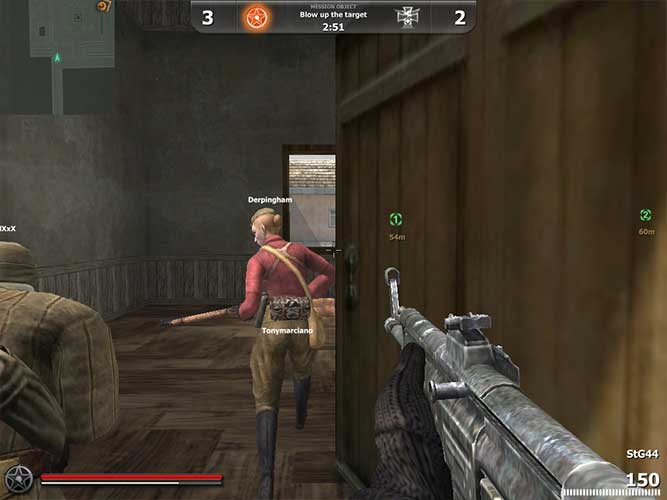 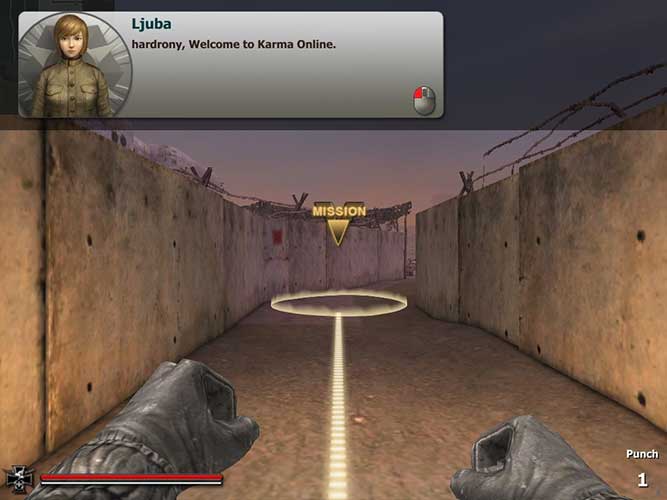 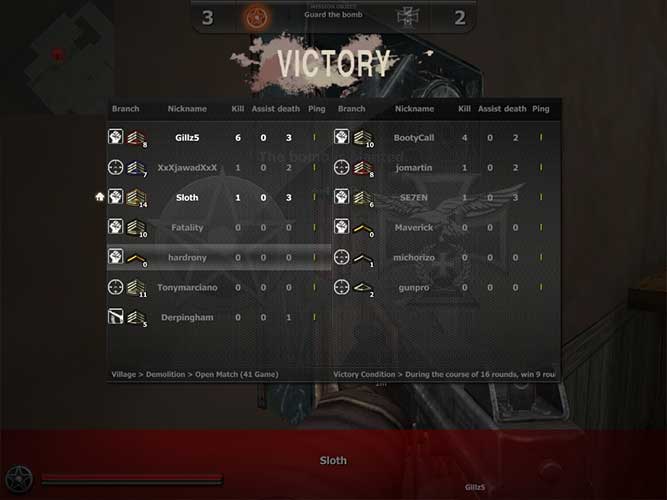 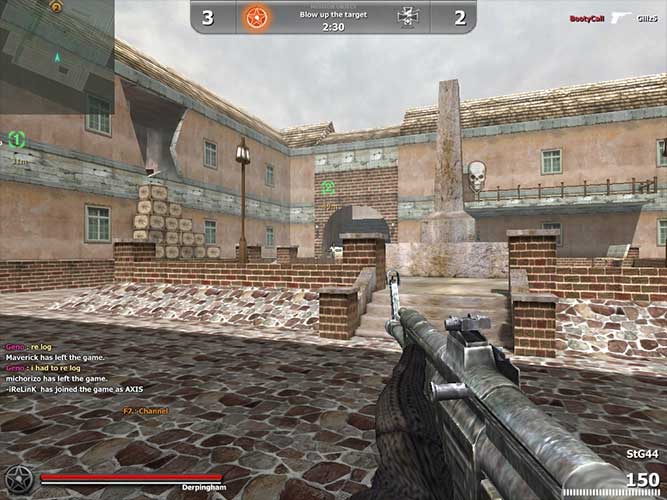 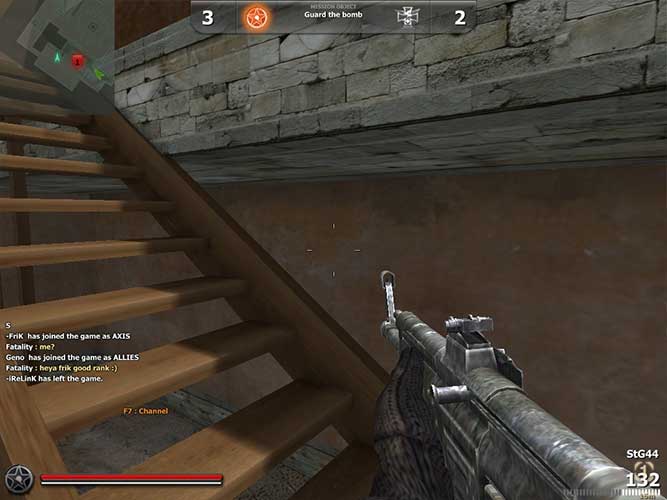 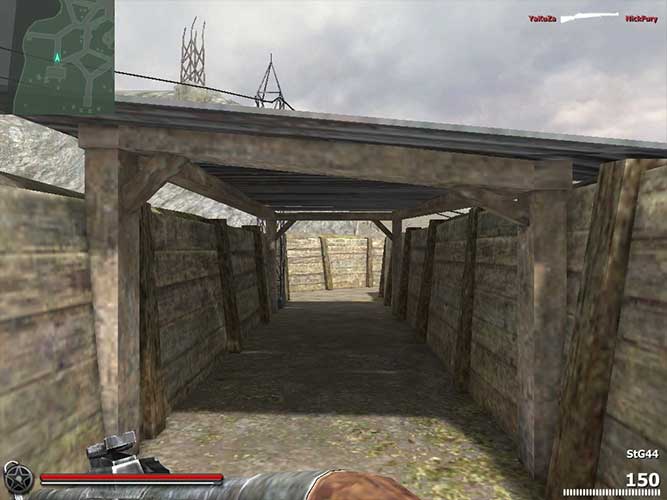