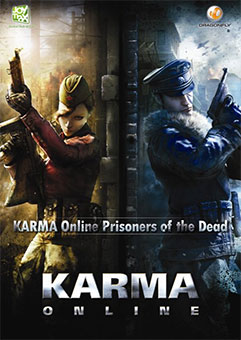 Joymax announced that its upcoming World War II game, Karma Online: Prisoners of the Dead, has launched its open beta test which runs through Tuesday, August 16th. Additionally, Joymax has revealed information on two new characters, Gunther and Karl, who are now playable in the open beta. The launch of Karma Online will follow shortly after the open beta testing ends. To participate in the testing, or learn more about the game, players can visit its offical website. “Karma Online’s popularity has continued to grow in recent months, and we are so excited for the continued momentum and interest in our game,” said Joymax CEO, Nam-chul Kim. “We are very confident with the stability we have seen during the beta phase and with the official launch of the cash shop following soon after the open beta testing ends, we are looking forward to players experiencing a seamless gaming experience.”

Besides ten new maps in the open beta, two new characters Gunther and Karl, are now available to players who have not yet been able to play as them until now. Gunther, the son of an officer of the German army, has been sent by his father to the glider flying club which would form a regiment of fallschirmjager, also known as ‘parachute hunters’ later in time. His unit, known as SS Fallschirmjager, is one of the elite troops in the German army, where he is the best in his unit. Gunther's facial expressions and gestures show his pride as a member SS Fallschirmjager, where it has managed to outperform others. However, as the skies over the Reich become the turf of Allied aircraft, he was transferred to the eastern front, though this time, without the parachute.

A descendant of one of the prominent noble houses of old Germany, Karl voluntarily joined the army and graduated from military academy with excellent records. His holier-than-thou attitude is hardly noticeable in his speech, but he believes deep in his heart the superiority of the Arians and is a perfectionist to the bone. Although less experienced than his peers, this dark horse has already made an impressive debut on the eastern front. Many expect that his career in the military will eventually bring him to the top echelons. Karl’s looks may be deceiving – he may appear a thin man with a face that resembles that of a hawk, but he packs more muscle than one might expect. 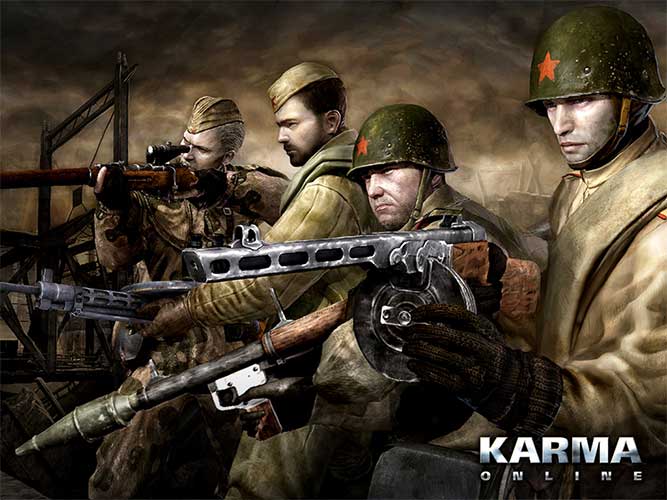 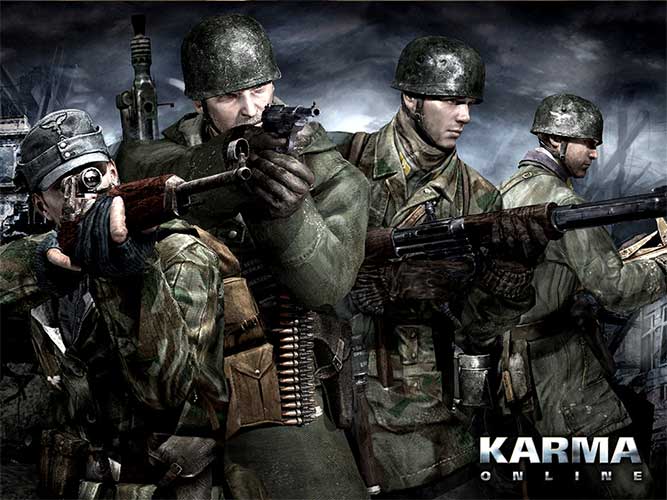