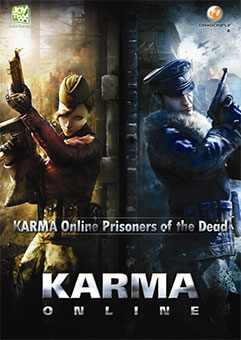 Joymax announced that the closed beta for Karma Online: Prisoners of the Dead, its highly anticipated PC online first-person shooter begins today and will run for two weeks until June 21st. Players wanting to jump right into the game can register, download the client and begin playing today by visiting the official website.

Karma Online: Prisoners of the Dead is a devastating World War II online shooter with a zombie twist, where players must choose to side with either the Axis or Allied powers and join the fight for global victory. Developed by Dragonfly - the studio behind Quake Wars Online and Soldier of Fortune Online, players go up against enemy troops as well as hundreds of the walking dead who have returned to life after losing their lives in the catastrophic battle.

"The closed beta is a perfect opportunity for European players to get a glimpse of the Karma Online universe,” said Joymax CEO, Nam-chul Kim. “With its historical and virtual setting, enemy foes and flesh eating zombies, we look forward to establishing a solid European community and believe that for many players this will be the first step in building strong relationships that will turn into clans as we lead into open beta and launch”.

Running from June 7th to June 21st players will have two weeks of closed beta testing to enjoy blasting both their opposing faction's players and hordes of zombies that wait on the ground to attack the weakest team members. Players can use this time to experiment with different weapons and skill sets before deciding on a final set for open beta and beyond.

At present the servers for Karma Online: Prisoners of the Dead are based in North America so some European users may experience lag whilst playing the closed beta. Joymax are currently rolling out a European data centre that will be installed for July’s Oopen beta that will limit lag for European players. 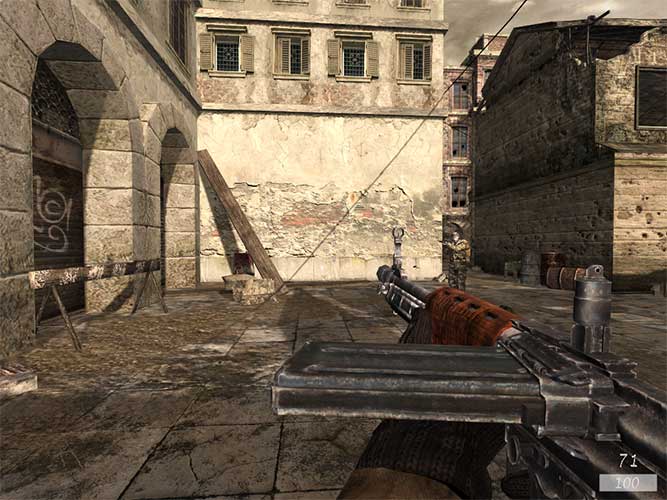 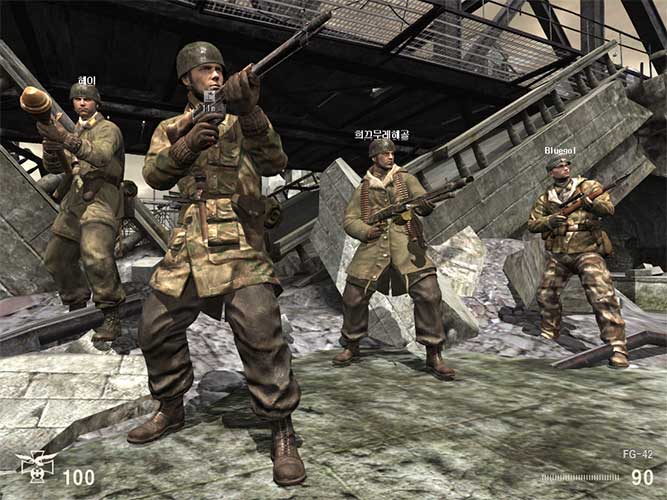 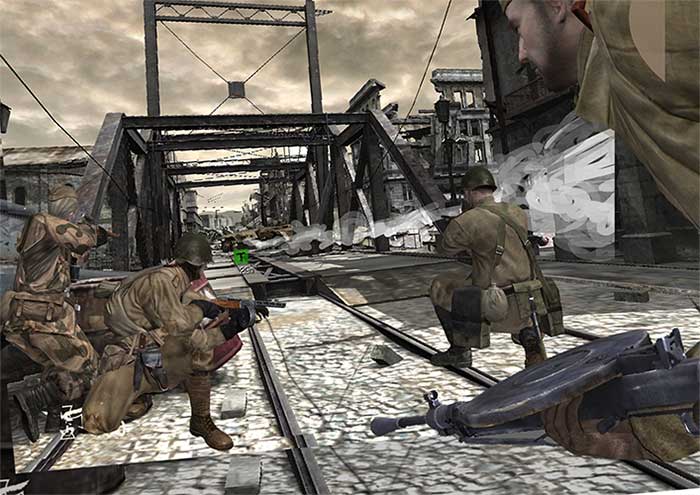 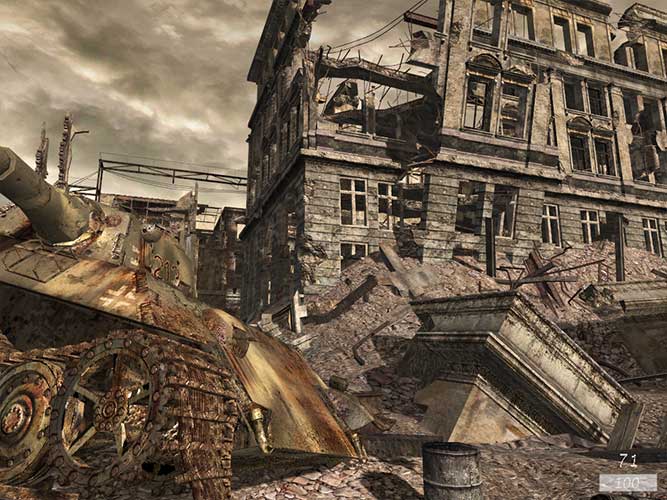 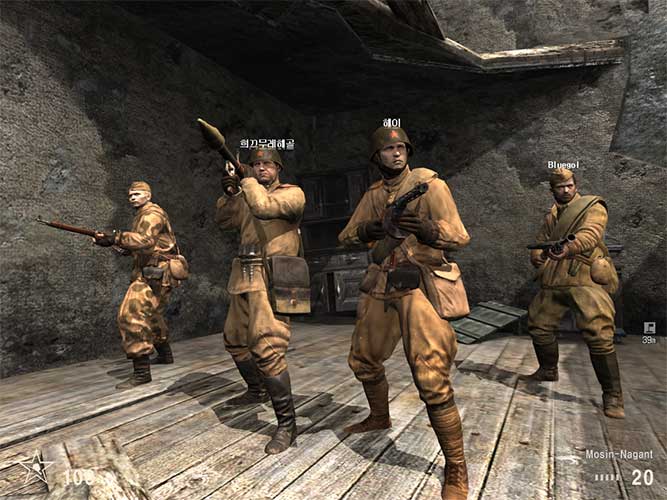 About Dragonfly
Established in 1995, Dragonfly is the developer of the world’s first Online FPS, Karma Online. Dragonfly's broad credits also include co-developing famous titles with Activision, including both Quake Wars Online and Soldier of Fortune Online. Dragonfly continues to build on its other signature titles as it expands towards distribution overseas. For more information, please visit www.dragonflygame.com/eng/