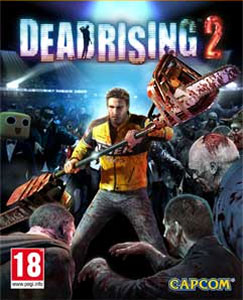 Capcom is pleased to confirm that the release date for Dead Rising 2 has been brought forward for the European and Australian markets. From Friday September 24th Xbox 360 and PS3 gamers in these territories will be the first in the world to slice, smash, burn, shoot, kick, stab, chop, throw, explode, run down and ridicule the thousands of zombies that have infested Fortune City. The PC version of Dead Rising 2 is scheduled for release on September 28th.

The release dates for all platforms in North America and Japan remain unchanged at September 28th and September 30th respectively.