Dead Rising 2 - Off the Record 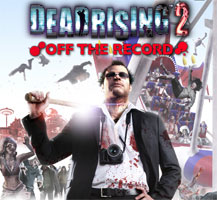 Players can explore the casinos, restaurants, malls and new Uranus Zone that comprise Fortune City without the obstacle of time. Challenges placed throughout the city offer players the chance to earn additional cash for use in the pawn shops and vending machines around Fortune City. Ranging from collection style challenges to vehicle-based challenges to zombie massacre challenges; the higher the rank of the player, the more cash they win.

Photojournalist and original hero of Dead Rising’s Willamette incident, Frank West takes centre stage once again in Dead rising 2 off The record. Forget what you know about Dead Rising 2, as players will experience a reimagining of the Fortune City outbreak.

The new, “Off the Record” storyline means an all new Dead Rising 2 experience. Frank will face off against more twisted enemies, build more outrageous combo weapons, follow his own unique mission structure and explore brand new areas of Fortune City to get his biggest scoop yet. Join Frank as he indulges in the insanity of “Uranus Zone”, Fortune City’s very own theme park. Full of deadly rides and crazy attractions, the sci-fi themed Uranus Zone is a true zombie-killing paradise.

Fans have asked for it and now Dead Rising 2 Off the Record delivers a fully realized Sandbox Mode! Available from the outset and supporting both single and co-op modes, players can now explore all Fortune City has to offer without having to worry about the clock. In addition, Sandbox Mode offers a selection of gruesome and unique challenges such as ‘Rumble in the Jungle’, ‘Chop Suey’ and ‘Silver Strip Smackdown,’ all with online leaderboard support.

Frank’s come-back also means the return of his trusty camera, with players able to earn Prestige Points (PP) for specific photo opportunities that are graded against criteria such as horror, drama, erotica and brutality.

In addition to the new scenario, Sandbox Mode and gameplay enhancements, Dead Rising 2 Off The Record offers a suite of technical updates including load time optimisations, improved network performance and a host of system upgrades to deliver a more satisfying Dead Rising experience. 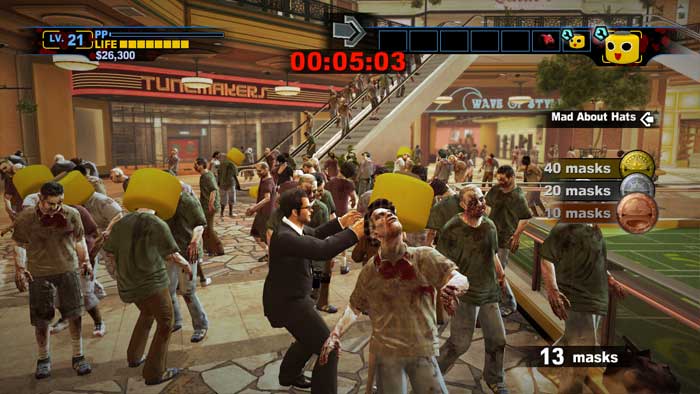 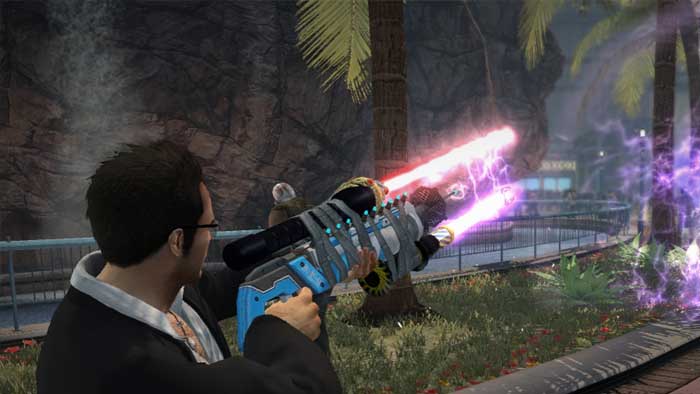 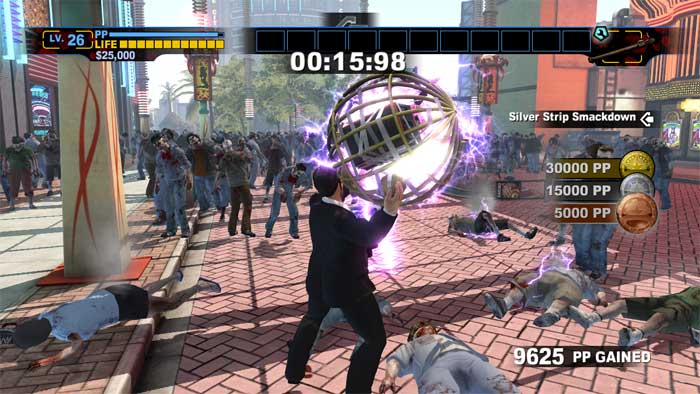 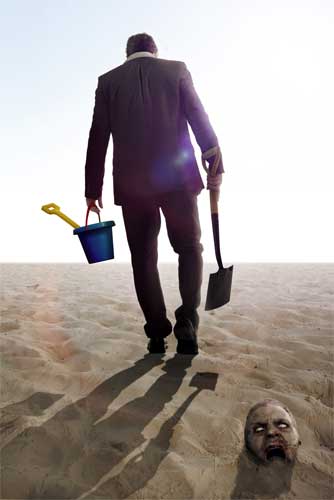 Titre : Dead Rising 2 - Off the Record