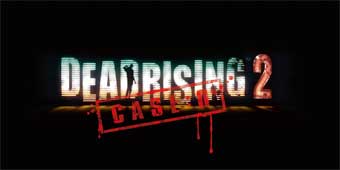 For 400 Microsoft Points, the prologue will give players a first taste of the zombie-slaughtering fun of combo weapons and ‘psycho’ boss fights. Character attributes collected in Dead Rising 2: CASE ZERO will also carry over into the main game such as Player Level, to a maximum of five, Prestige Points alongside skills, Combo Cards and a number of alternate outfits. 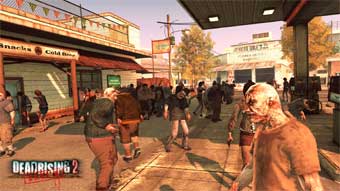 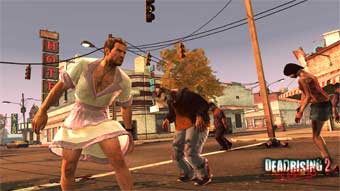 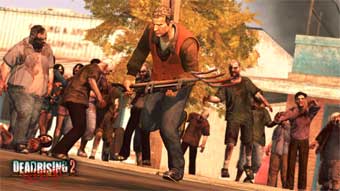 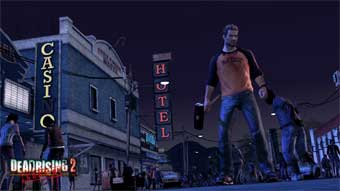 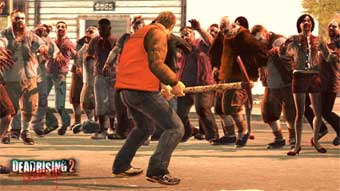 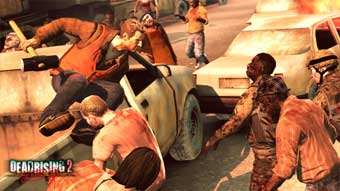