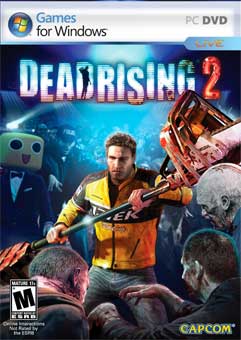 CompuExpert, a leading distributor of PC games, announced today that it has signed a deal with Capcom to be the exclusive North American PC distributor for Dead Rising 2, the highly anticipated sequel to 2006's critically acclaimed survival horror action game.

Set several years after the Willamette incident of the original game, Dead Rising 2 takes place in Fortune City, a glamorous entertainment playground where people attempt to escape from reality and the threat of zombie outbreaks by winning at games of chance. Players take on the role of Chuck Greene, a former national Motocross champion and handyman who is willing to do anything for his daughter Katey, including fighting the undead.

The original Dead Rising forced gamers to fend off hundreds of zombies at any time by using everyday objects like bowling balls, shower heads and traffic cones. Dead Rising 2 will pack even more zombies on screen, as well as additional new items that Chuck can use to make customized weaponry, such as explosive footballs or chainsaws strapped to kayak paddles.

Dead Rising 2 is being developed by Canadian developer Blue Castle Games in close collaboration with Capcom. Members of the original Dead Rising team, including Capcom's global head of research and development (and game producer) Keiji Inafune, have worked alongside Blue Castle to create this next chapter in the series.

Dead Rising 2 for the PC will be available at Gamestop, Best Buy, Amazon and other PC game retailers on September 28. The game has been rated M for Mature by the ESRB. 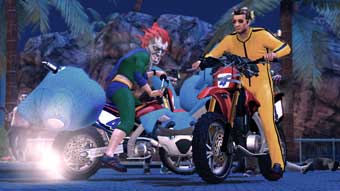 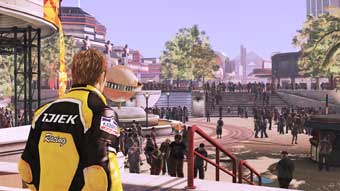 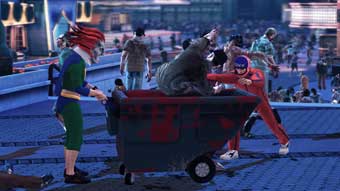 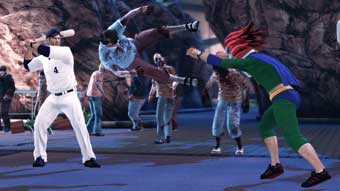 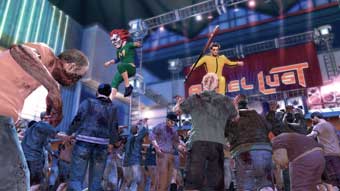 About CompuExpert
Established in 1990, CompuExpert is a leading B2B distributor of PC and console video games, with a digital download game catalog of more than 1,900 games. CompuExpert also distributes a wide range of video game accessories for PC and console gamers to allow players to take their games to the next level.

About Capcom
Capcom is a leading developer and publisher that has created some of the most iconic franchises and characters in gaming, such as Mega Man, Resident Evil and the Street Fighter series. To date, it has sold millions of copies of its games worldwide on consoles, handhelds and computers.