The return of Frank West 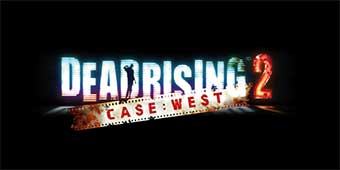 Dead Rising 2: CASE WEST continues the Dead Rising 2 experience and sees the return of Frank West as he partners up with Chuck Greene to find the truth behind the Fortune City outbreak.

Following on from the success of Dead Rising 2: Case Zero, Dead Rising 2: CASE WEST will extend the zombie slaying antics of Dead Rising 2 by delivering brand new content and the return of a familiar face. Intrepid photojournalist and star of the original Dead Rising, Frank West, is back from covering wars and arrives in Fortune City to investigate Phenotrans and find proof of its involvement with the zombie outbreaks.

Set immediately after the events of Dead Rising 2 and available exclusively on Xbox LIVE, Dead Rising 2: CASE WEST sees Frank team up with Chuck Greene for some serious co-op action as the pair embarks on a brand new case set in the Phenotrans Facility on the outskirts of Fortune City.

Here Chuck and Frank will face new challenges and new enemies but will also have access to new weapons, items and the ability to create a number of new Combo weapons such as the janitor’s favourite, the ‘Zap & Shine’ and the ominous sounding ‘Reaper’. Just as in the full game, players will have the opportunity to rescue human survivors who have so far escaped the clutches of the zombie horde.

Wherever he finds himself Frank is always ready to capture the moment with his trusty camera and Dead Rising 2: CASE WEST is no exception. Frank is able to take photographs of key evidence that will provide indisputable proof of Phenotrans’ part in the zombie outbreaks, not just in Fortune City, but across the United States. As the story unfolds expect to see cameo appearances from other characters from Dead Rising that will provide further links to the original game.

If enjoyed as a solo experience, the player will take control of Chuck with Frank’s behaviour and actions controlled by AI. In this mode Frank cannot be killed. 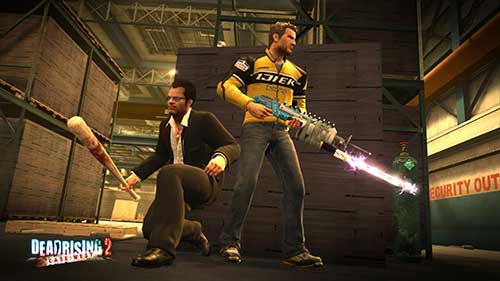 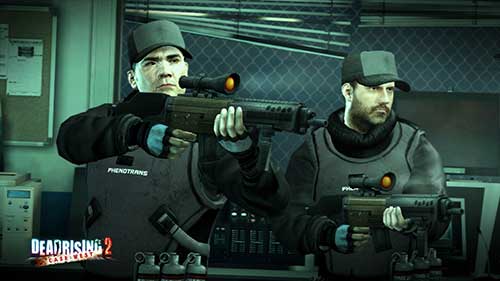 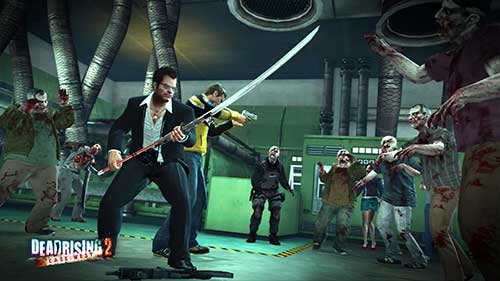 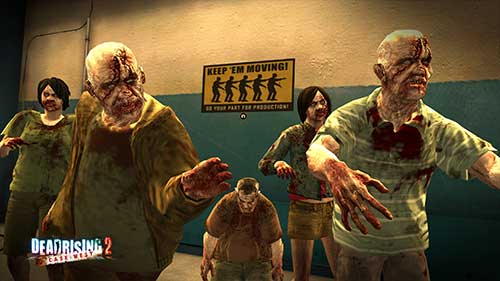 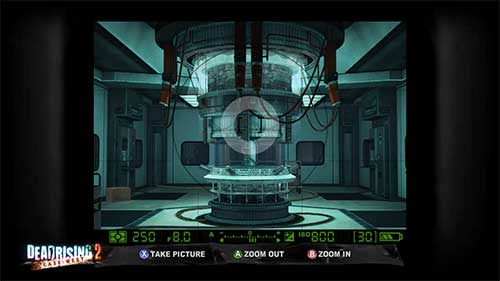 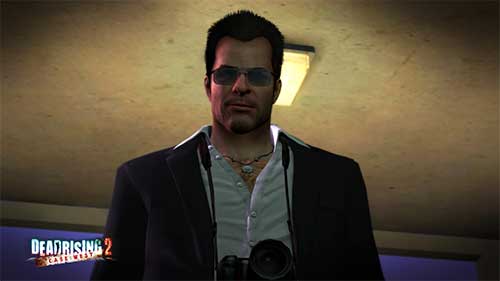 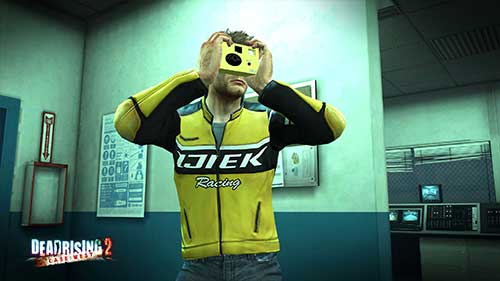 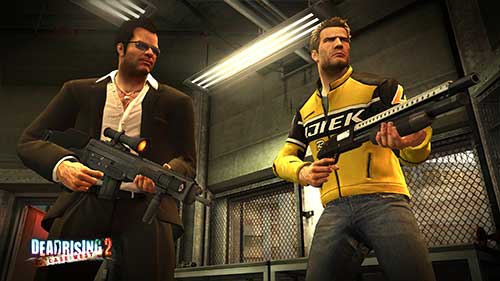 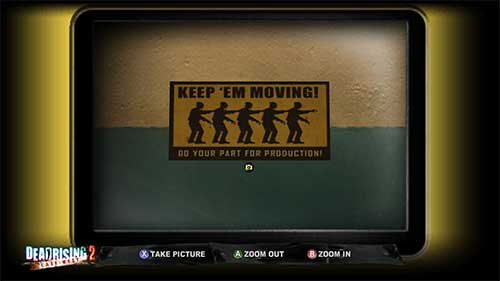