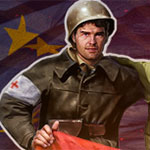 The key innovation of the update is the introduction of two new game modes - Encounter Battle and Assault. The Encounter Battle mode invites two sides to fight for one base. The Assault sets the players in the roles of attackers and defenders where the former have superior combat capabilities.

"With the current version we are proud to introduce two unique game modes, which could be really exciting and challenging for those who prefer complicated combat assignments", noted Mike Zhivets, producer of World of Tanks project. "The fans of French armored vehicles will also be pleasantly surprised with a rich collection of long range SPGs and tank destroyers, which definitely will make the game more tactically oriented and strategically planned."

Two more new maps are awaiting the gamers in the update. The first one called Widepark invites to fight among the half ruined buildings and park location of a badly burned German town. Bums of heavies will have lots of joy by planning deadly ambushes in the dense labyrinth made of the ruins and numerous trees using them as excellent cover opportunities for assault. The second map Airfield takes the players away to the airfield somewhere in the North Africa. The location is decorated with antique ruined antique temples, palm trees and beautiful Mediterranean Sea sights. Rocky hills provide excellent shooting points for those who prefer "high ground" strategy. 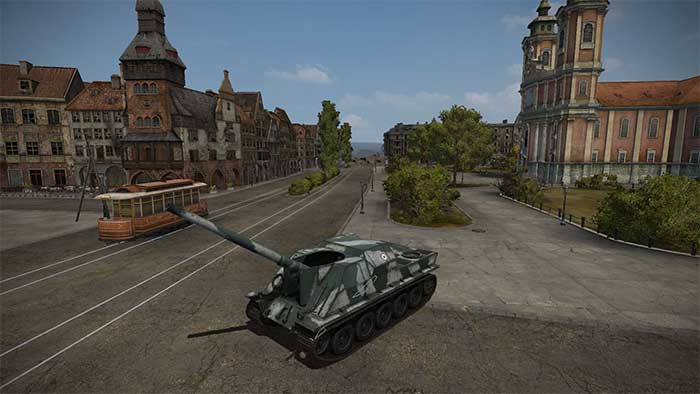 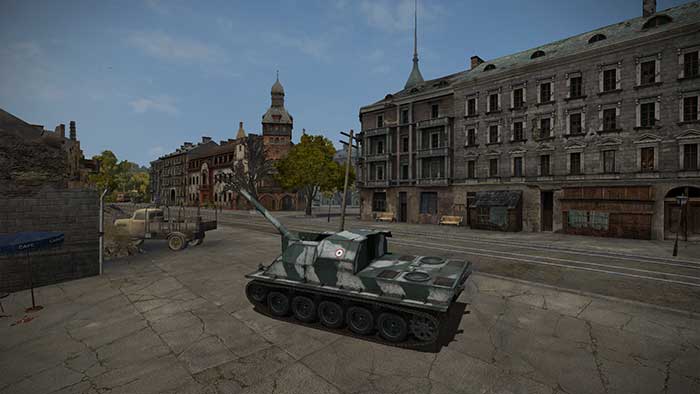 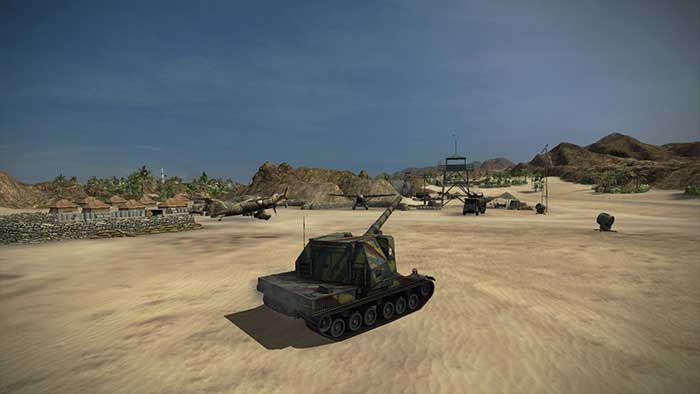 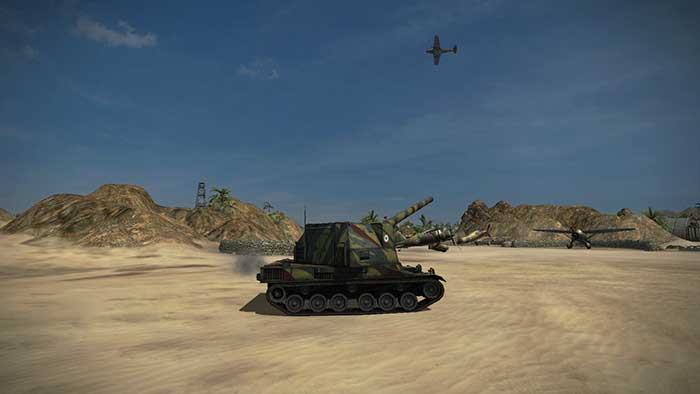 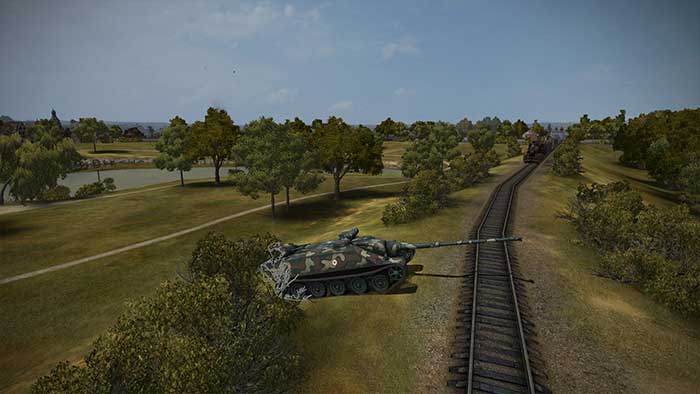 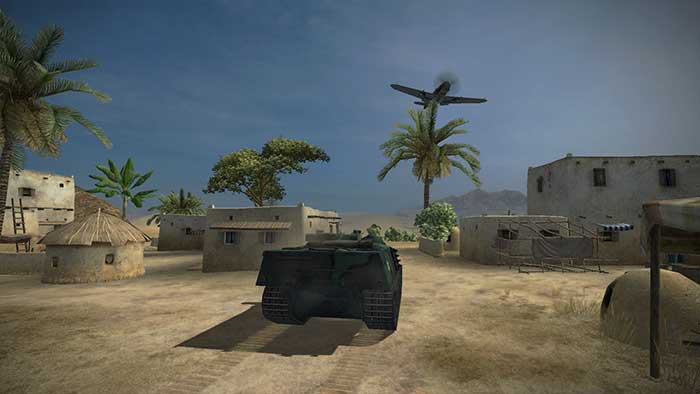 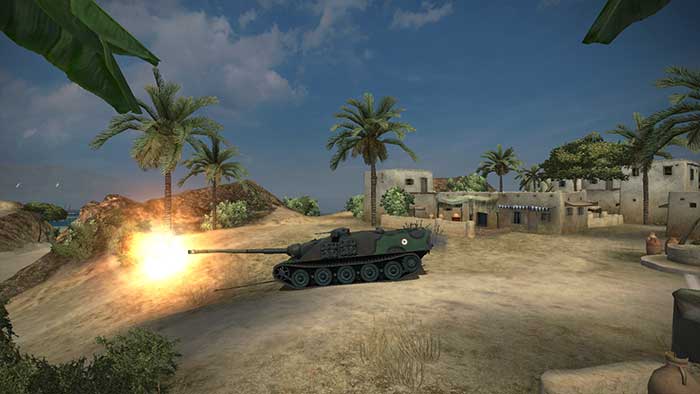 About Wargaming.net®
Wargaming.net® is an award-winning online game developer and publisher and one of the leaders in the free-to-play MMO market. Since 1998, the company has published more than 15 titles, including the highly acclaimed Massive Assault and Order of War series. Currently Wargaming.net are focused on establishing the MMO war trilogy that will include their flagship armored World of Tanks, the flight combat World of Warplanes (one of the most anticipated MMOs for 2012), and the naval World of Battleships scheduled for release in 2013.Official web site: www.wargaming.net