We’ve just released the brand new Resident Evil Operation Raccoon City Triple Impact Trailer which shows off the brutal triple threat combat between the Umbrella Security Service, US Spec Ops and zombies and B.O.W’s. Head over to the Capcom Europe Press Site to download the full horror as Raccoon City descends into hell.

Introducing the six members of the US Spec Ops team - Tweed, Dee-Ay, Harley, Willow, Shona and Party Girl. Sent into the ill-fated Raccoon City to determine the source of the mysterious T-virus outbreak the US Spec Ops team will use their elite skills and training to defeat the USS team and ensure the truth behind the outbreak is revealed.

Compete in single player campaign or team up with up to three friends and take on the role of a member of the crack USS squad and battle against all the opposing forces at play in Raccoon City. With the zombies and B.O.W’s adding chaos to the action and the return of favourite Resident Evil enemies all roads will lead to hell when Resident Evil Operation Raccoon City releases on March 23rd across Europe for Xbox 360 and Playstation 3. The PC version will follow shortly after console release. 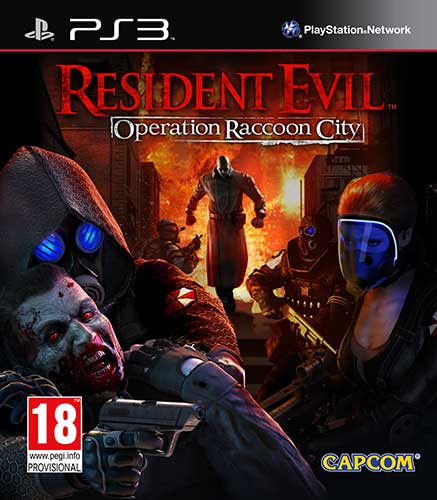 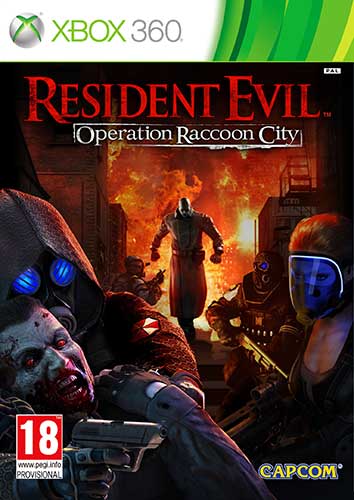