World of Tanks Gets New Outfit 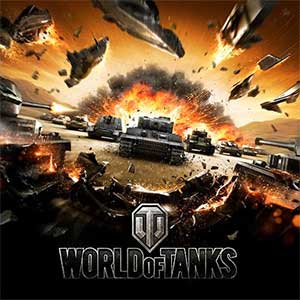 Wargaming.net, the award-winning videogame publisher and developer, announced today the release of the highly anticipated Update 7.0 for their free-to-play action MMO World of Tanks.

World of Tanks' most anticipated update includes numerous camouflages visible to all players. Tankers will be able to ride their roaring monsters across new maps - Fjords and Swamp. In addition to the scenery of the new battle arenas, updated special effects including salvos and explosions will add realism to the gameplay.

The company also announced the upcoming release of Update 7.1 featuring the French tech tree. 18 new vehicles will introduce the first three branches of the French nation; light, medium, and heavy steel chariots will enrich the combat and bring all-new tactics into the game. These will later be followed by SPGs and tank destroyers.

"7.0 is a huge-scale update that includes many of the long-expected features, including camo and new visual effects," said Victor Kislyi, CEO of Wargaming.net. "Also, we are very excited to introduce the forthcoming French tanks. They are fast and deadly due to their special reloading system, and we believe they will dictate completely new battle strategies." 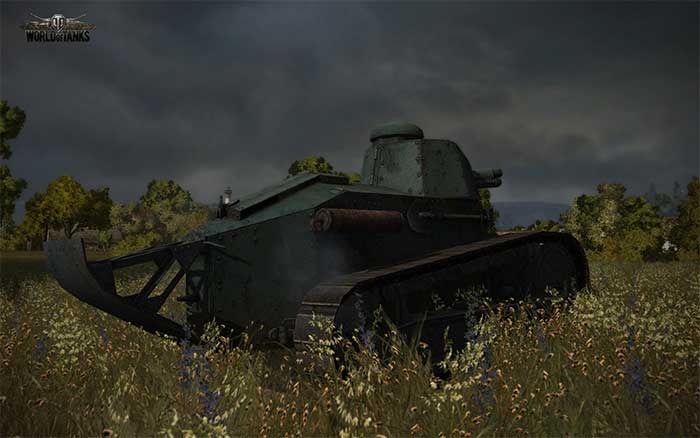 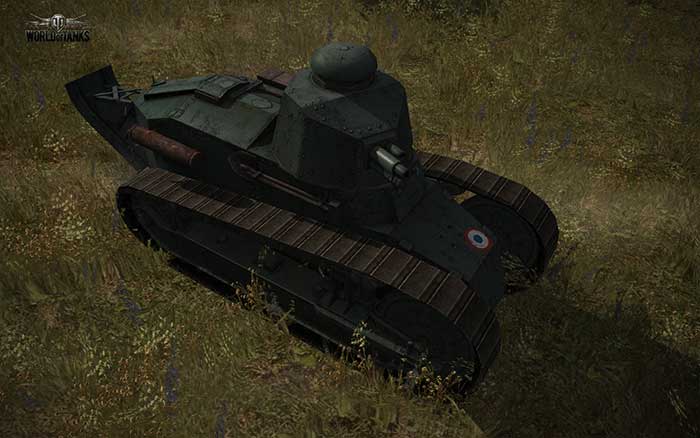 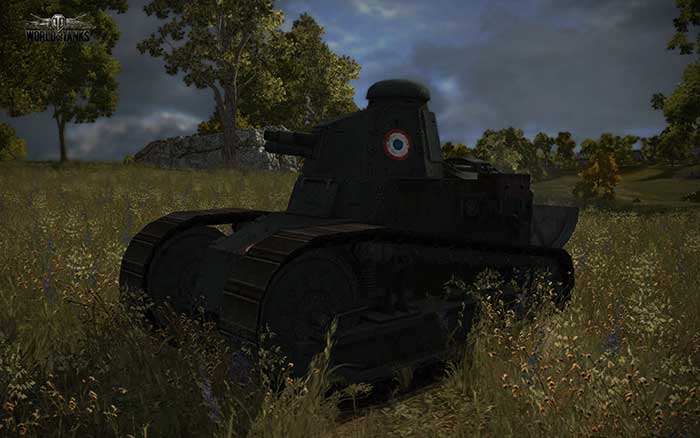 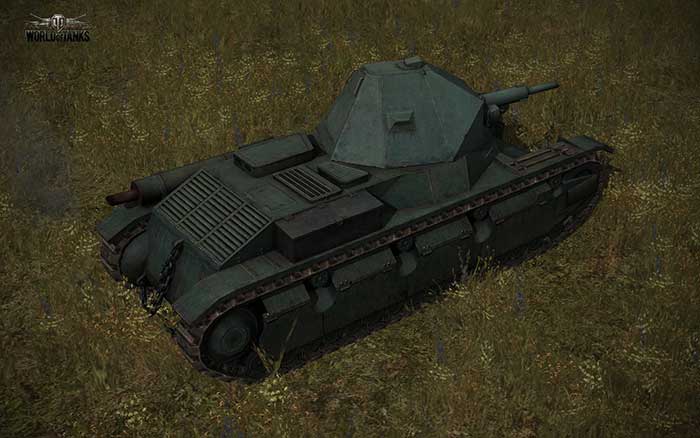 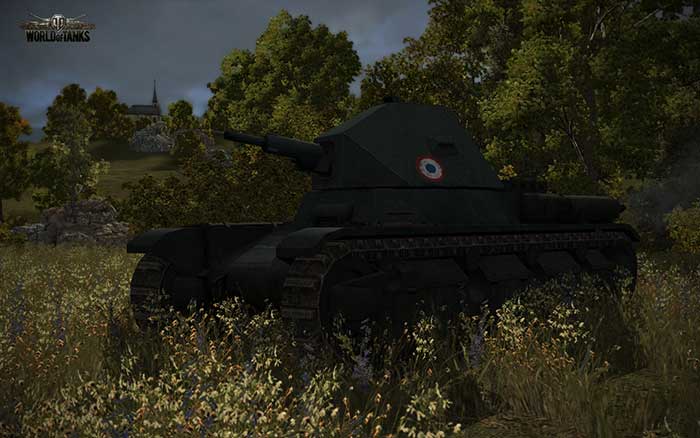 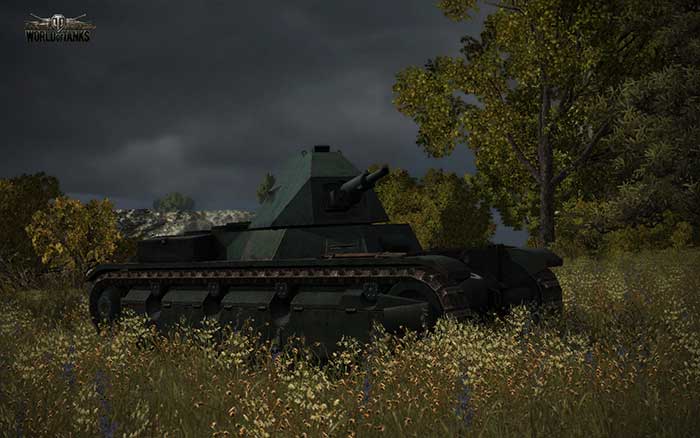 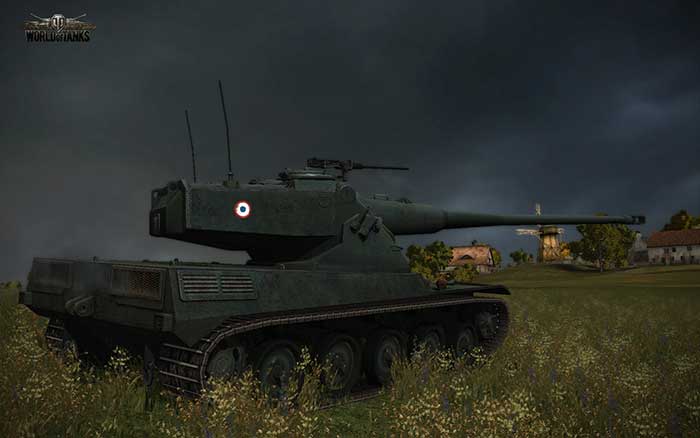 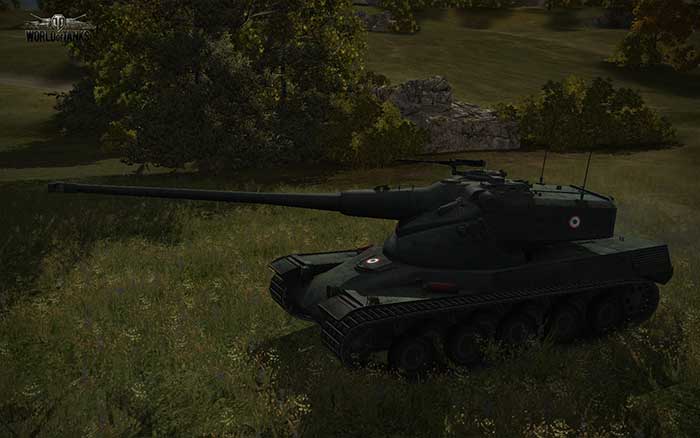 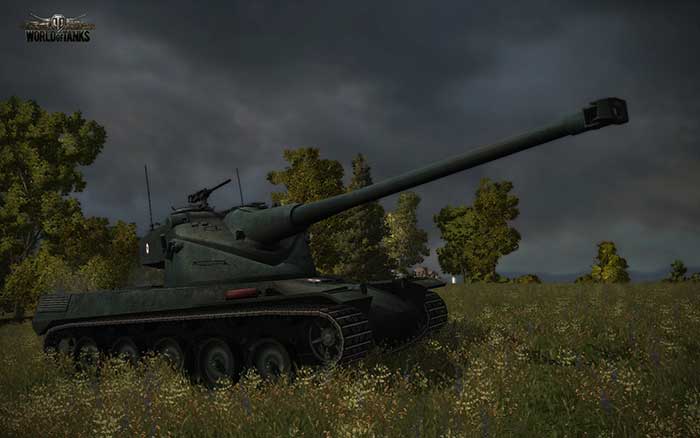 About Wargaming.net®
Wargaming.net® is an award-winning online game developer and publisher incorporated in the UK. Its 270-strong development team is located in Minsk, Belarus. Since 1998, the company has shipped 13 titles, including the acclaimed Massive Assault series, Order of War RTS published by Square Enix, and three add-ons for Blitzkrieg II. At the Russian Game Developers Conference (KRI) in 2009 and 2010, Wargaming.net® was named The Best Developer Company from the former USSR. At KRI 2011 the company was awarded Industry Prize and World of Tanks® won the Best Game Award. The company's headliner project, World of Tanks®, gained the Guinness World Record for the Most Players on One Server Simultaneously. Currently, Wargaming.net® is developing the next action MMO's, World of Warplanes and World of Battleships. Official web site: www.wargaming.net