Witness Resident Evil series favourites Leon S. Kennedy and Claire Redfield in action with the debut gameplay videos and screenshots from the upcoming digital HD releases of Resident Evil 4 and Resident Evil CODE: Veronica X for Xbox LIVE Games on Demand and Playstation Network. Both games in the storied franchise will be available for the first time in HD, remastered and better than ever. In addition to the upgraded visuals, the games will also include support for achievements and trophies.

One of the most critically acclaimed games of all time, Resident Evil 4 catapulted the series in a new direction, with a strong focus on all-out action as Leon S. Kennedy battled hordes of cultists, mutants and mind-controlled villagers. Now available for the first time on Xbox 360 and PS3, the release also contains all the bonus content available in previous versions of the game, including the Separate Ways epilogue.

In the survival horror based Resident Evil CODE: Veronica X, the year is 1998, three months since the total destruction of Raccoon City and Claire Redfield is still in search of her missing brother Chris. While investigating an Umbrella facility in Paris, Claire is captured and transported to the remote Rockfort Island, where an accident releases t-virus samples and B.O.W.s, thrusting Claire back into a twisted, frightening survival horror journey once again. 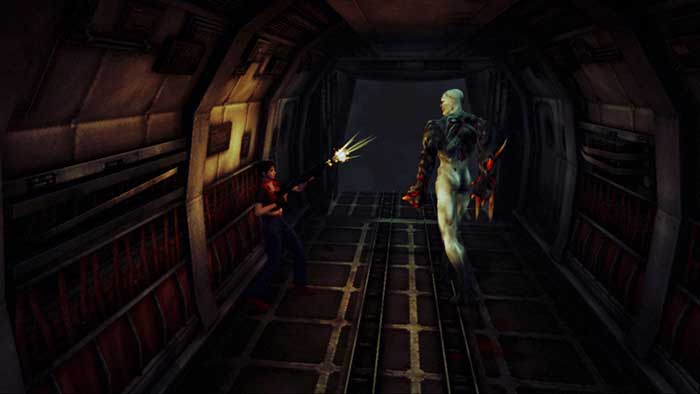 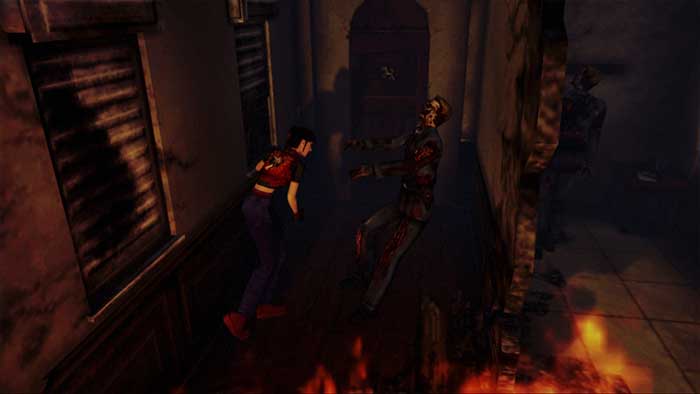 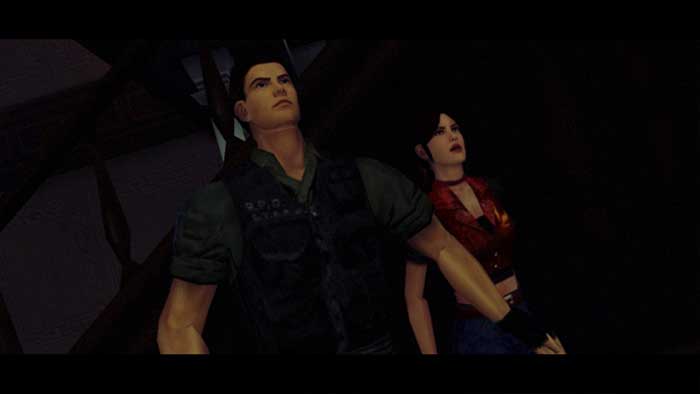 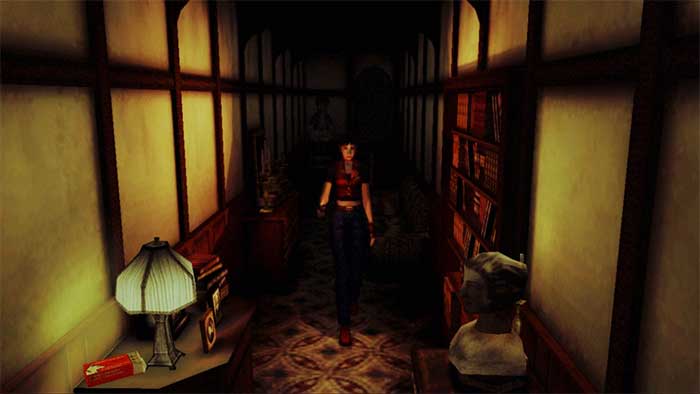 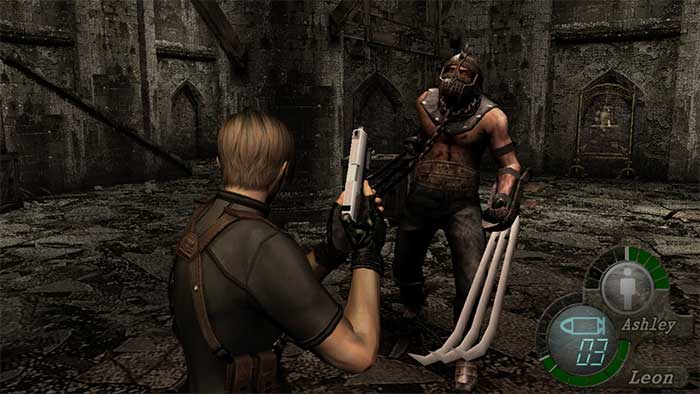 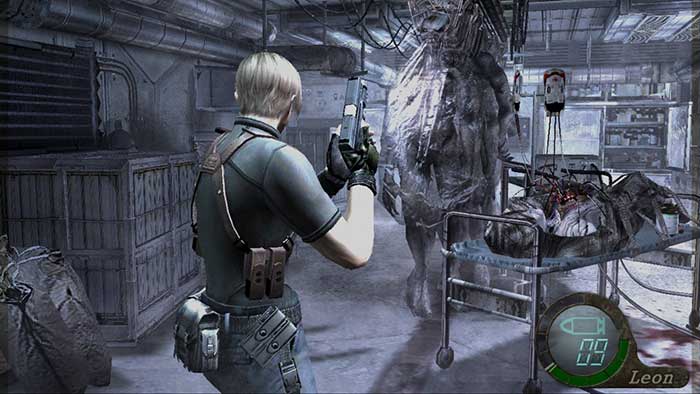 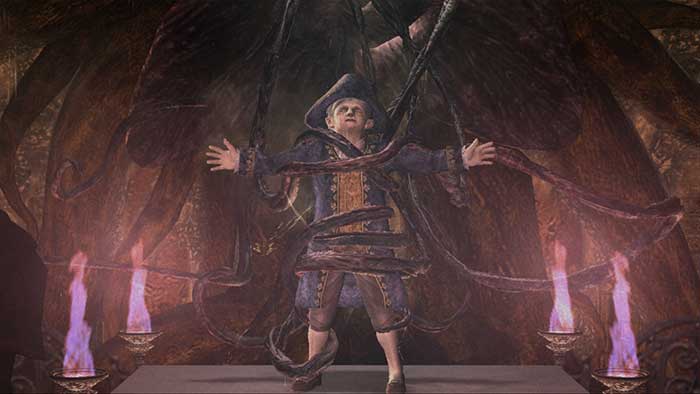 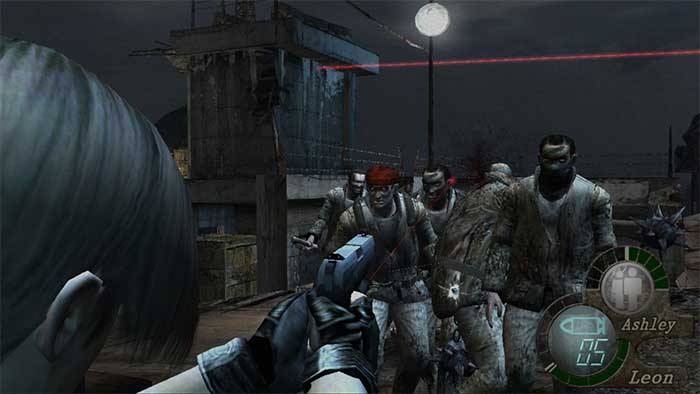