The number of peak con-current users (PCCU) in Russia exceeded 43,000. In the West PCCU surpassed 10,000 players. On average each active gamer spends 3 hours and 20 minutes playing the game every day. 10 million battles have been fought since September.

“It’s just the beginning of a global legend,” said Victor Kislyi, CEO of Wargaming.net. “We see this game running for at least ten years in the West and Asia with tons of new content coming out every month.” 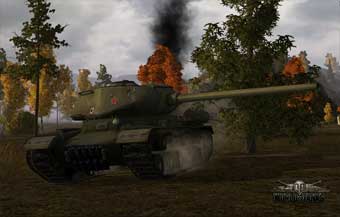 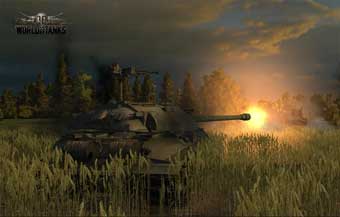 About Wargaming.net
Wargaming.net is an award-winning strategy game specialist, incorporated in the UK. Its 170-strong development team is located in Minsk, Belarus. Since 1998, the company has shipped 13 titles, including acclaimed Massive Assault series, Order of War RTS published by Square Enix, and three add-ons for Blitzkrieg II. Wargaming.net's Operation Bagration RTS was awarded the Best Strategy Game of 2008 at Russian Game Developers Conference (KRI). At KRI 2009 and 2010 Wargaming.net was named The Best Developer Company from ex-USSR. At KRI 2010 World of Tanks won “Best MMO” prize.