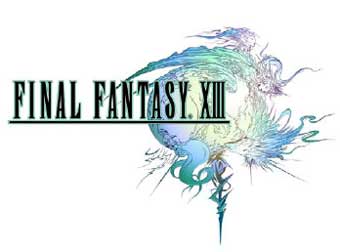 Square Enix Co., Ltd. (Square Enix) announced today that self-in shipments of the hugely popular FINAL FANTASY XIII have now exceeded the 5 million unit milestone. FINAL FANTASY XIII was released on March 9, 2010 in North American, European and other PAL markets where it's available for both the PlayStation 3 computer entertainment system and the Xbox 360 video game and entertainment system.

From the release of the first FINAL FANTASY in 1987, this unique RPG series has continuel to offer the industry's most advanced graphics, highly imaginative worlds and rich stories as it gains the highest accolades from users around the world. FINAL FANTASY XIII is internationally-acclaimed for the creation of a brand new entertainment experience with a state-of-the-art battle system and unparalleled visuals that help create a feeling of total emersion in the environment.

In advance of the March 9th game release in North America and PAL territories, launch events were held in San Francisco and Paris on March 8th as well as in London on March 9th. The events drew extremely large numbers of fans and were covered widely by local media. 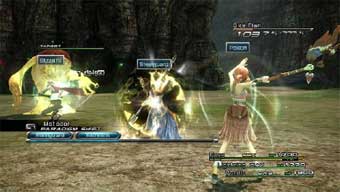 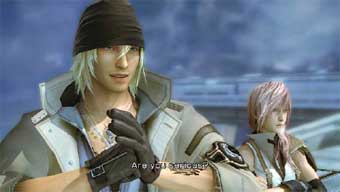 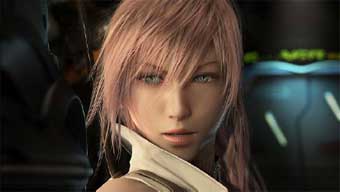 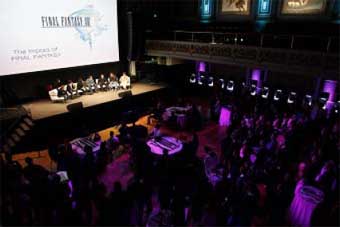 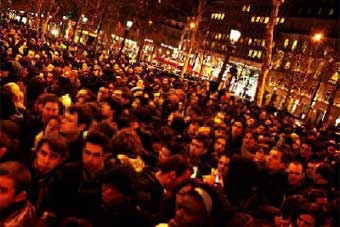 About Square Enix Co., Ltd.
Square Enix Co., Ltd. (Square Enix), a wholly-owned subsidiary of Square Enix Holdings Co., Ltd., with headquarters in Tokyo, Japan, develops, publishes and distributes entertainment content including interactive entertainment software and publications in Asia, North America and Europe. Square Enix brings two of Japan's best-selling franchises - FINAL FANTASY, which has sold over 96 million units worldwide, and DRAGON QUEST® which has sold over 53 million units worldwide - under one roof. Square Enix is one of the most influential providers of digital entertainment content in the world and continues to push the boundaries of creativity and innovation. More information on Square Enix can be found at httiD://www.sauare-enix.com/;
DRAGON QUEST, FINAL FANTASY, SQUARE ENIX and the Square Enix logo are trademarks or registered trademarks of Square Enix Holdings Co., Ltd. in Japan and/or other countries. "PlayStation" and the "PS" Family logo are registered trademarks and "PS3" is a trademark of Sony Computer Entertainment Inc. Xbox, Xbox 360, Xbox LIVE, and the Xbox logos are trademarks of the Microsoft group of companies and are used under license from the owner.
AII other trademarks are the property of their respective owners.