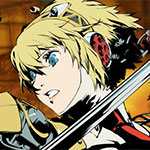 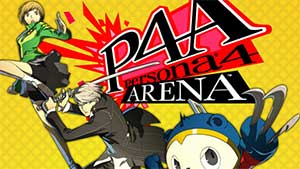 ATLUS, a brand of Index Digital Media (formerly Atlus U.S.A., Inc.), and Zen United are pleased to announce that Persona 4 Arena - the hugely-anticipated fighting entry in the award-winning Persona RPG series - will be making its way to Europe on Xbox 360 and PlayStation3 this year.

A collaborative project between ATLUS and Arc System Works, Persona 4 Arena represents a bold new direction for the series – playing on the unique talents of both developers, to deliver an exciting Persona experience for new and existing fans.

Persona 4 Arena thrusts players back into the sinister Midnight Channel where students are engaged in deadly battles on a mysterious new programme called the ‘P-1 Grand Prix’. Here, popular characters from Persona 3 and Persona 4 collide against a backdrop of spectacular visual effects while exploring the events that follow the critically-acclaimed RPG, Persona 4.

“ATLUS’s Persona series is one of gaming’s best-loved treasures. While Arc System Works’ artistry in the fighting world is second to none” said Director at Zen United, Geraint Evans. “A collaboration between these two, greatly-revered developers is a mouth-watering prospect for both RPG and fighting fans alike”.

Persona Arena will be getting its first European showing on the Gamespot Stage at the MCM Expo in London, on Saturday the 26th of May.

Persona 4 Arena is scheduled to release on Xbox 360 and PlayStation 3 in Europe this year. 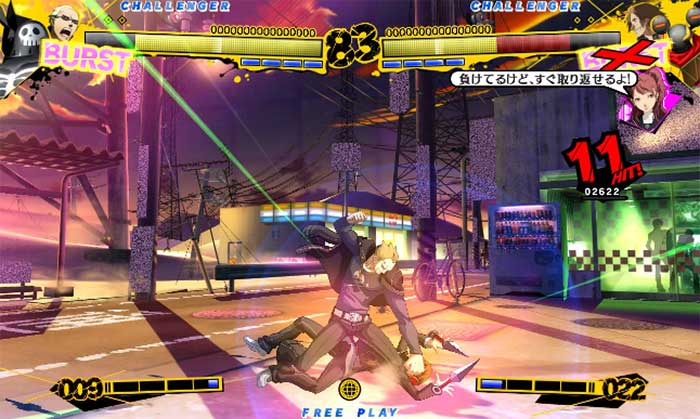 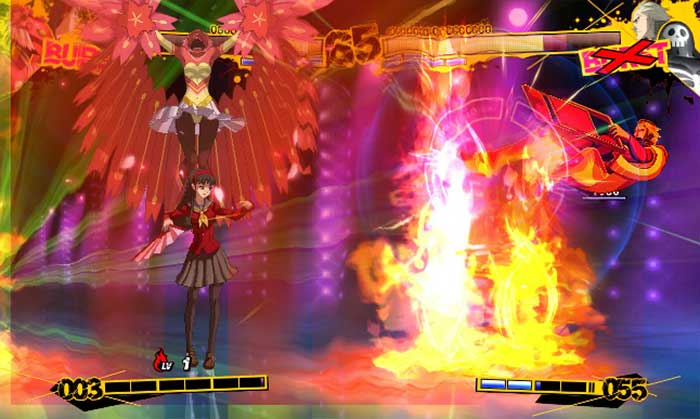 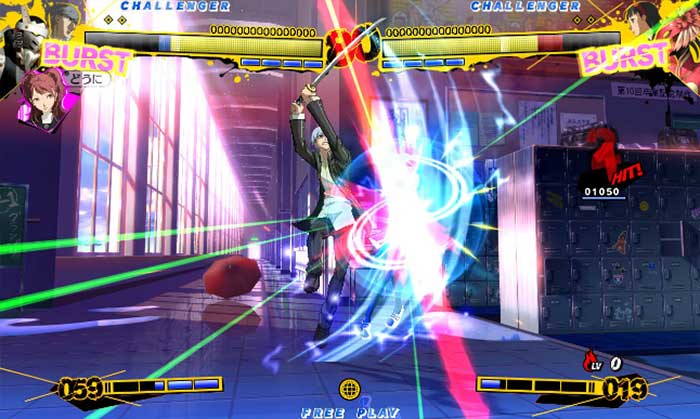 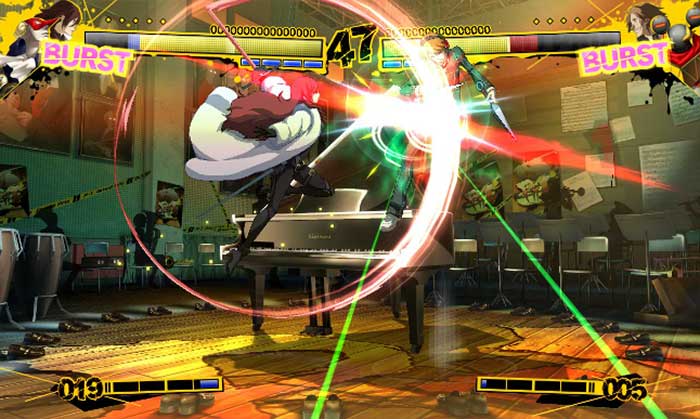 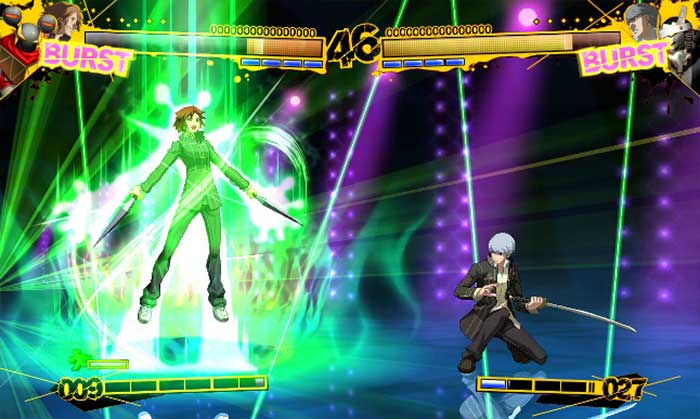 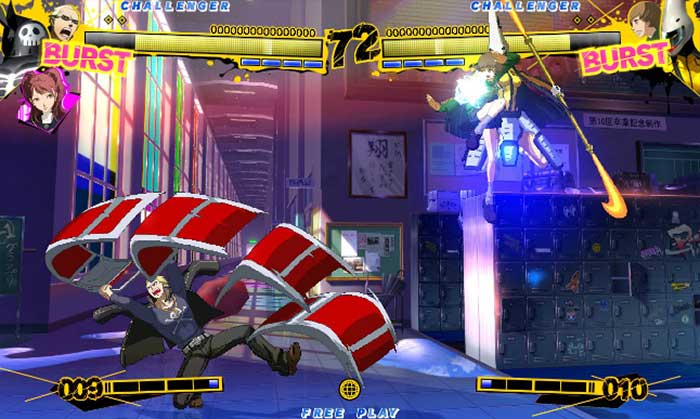 About ATLUS
Video game publisher ATLUS has established itself as one of its industry's most consistent, celebrated companies. With proven success across a variety of genres and platforms, including enthusiast-oriented games like the Shin Megami Tensei® franchise of award-winning, fan beloved roleplaying games (including the hit Persona® sub-series of games and the prestigious Nocturne), the groundbreaking, genre-defying Catherine™, Demon's Souls™, and the upcoming official video game adaptation of Game of Thrones, ATLUS provides quality critically acclaimed interactive entertainment to a wide spectrum of customers.