On Jan. 17, the battle for Sera rages on as Microsoft and Epic mark the New Year with the release of “Fenix Rising,” the third major game add-on for the most critically-acclaimed shooter of 2011, “Gears of War 3.” Featuring five spectacular new multiplayer maps inspired by significant locales in the “Gears of War 3” campaign, “Fenix Rising” also introduces four new character skins and a new system that allows players to rank up through level 100 multiple times to unlock exclusive emblems and weapon skins.

With the purchase of the add-on, players who attain level 100 will have a choice to “Re-up” for another tour of duty to showcase their valor and dedication as elite “Gears of War” fans. Their experience and rank will be reset, but all other progression (including TrueSkill rating) will remain intact. Players can “Re-up” up to three times, earning a new rank icon color each time: Bronze (default level 100), Red, Green and Gold. Each “Re-up” level after Bronze also awards the player an exclusive, custom weapon skin that cannot be obtained by any other means:

Available on Xbox LIVE for 800 Microsoft Points or included as part of the “Gears of War 3” Season Pass, “Fenix Rising” expands the multiplayer battlefield with an arsenal of stunning maps that deliver endless hours of frenetic online action across Versus Multiplayer, Horde and Beast Mode:

the invasion of the Locust Horde.

Additionally, players who purchase “Fenix Rising” will gain access to the following character skins for use in Versus Multiplayer and Horde Mode (if COG):

Players can obtain “Fenix Rising” and all the previously released add-on content for “Gears of War 3,” including “RAAM’s Shadow” and the “Horde Command Pack,” and secure access to one more upcoming game add-on by purchasing the “Gears of War 3” Season Pass for 2400 Microsoft Points, which entitles them to the first four game add-ons for a total discount of 33 percent. 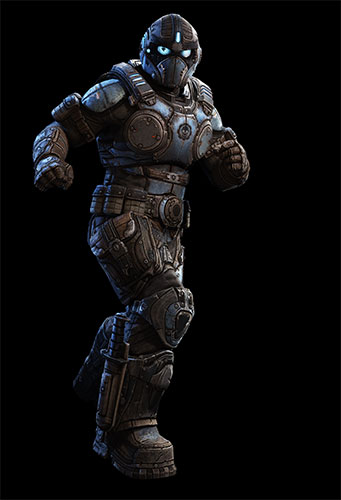 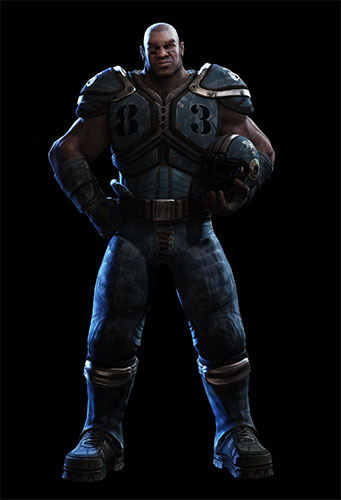 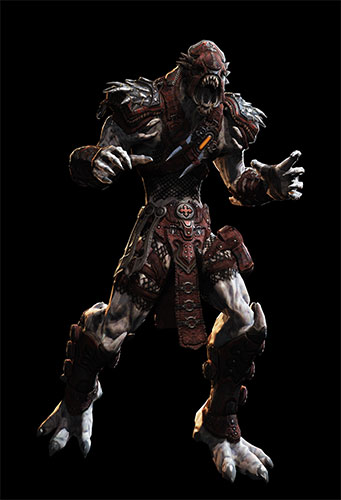 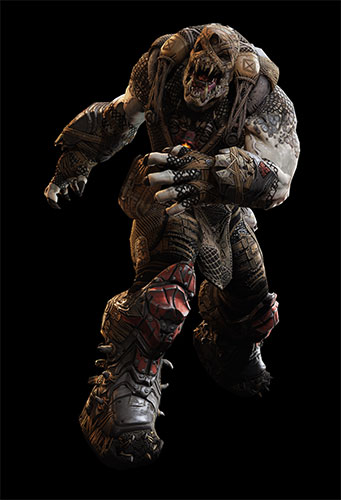 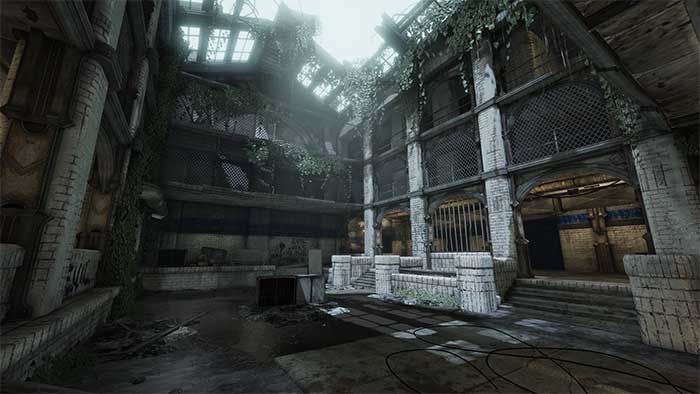 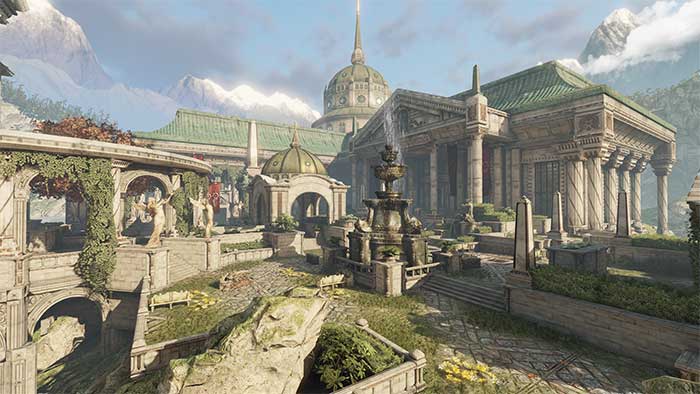 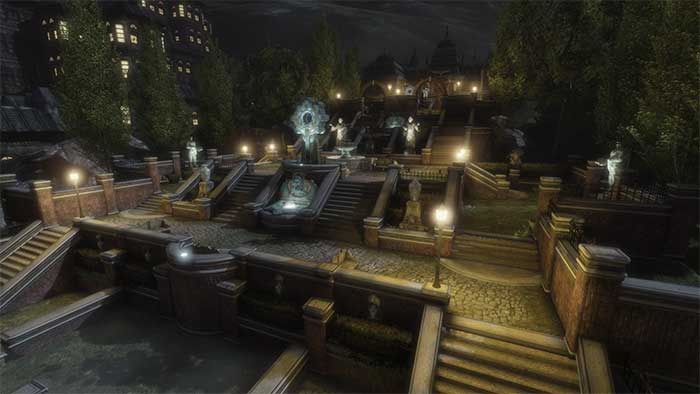 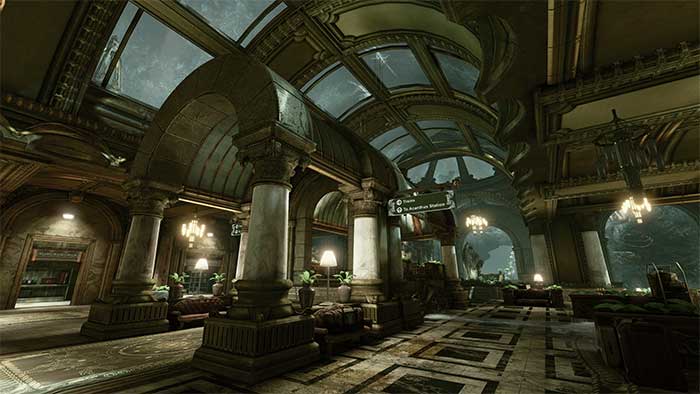 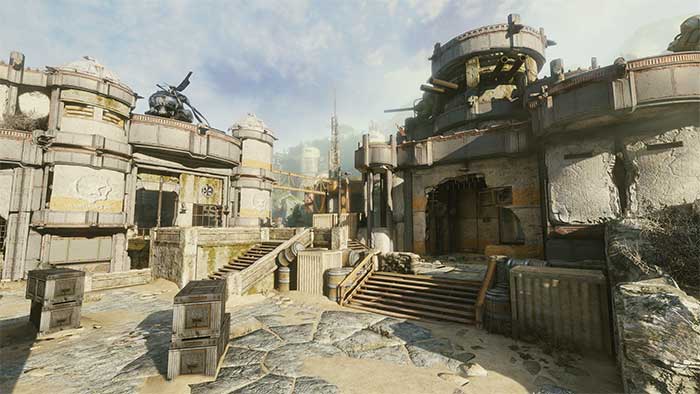