The Battle Rages on with the Available Nov. 1

First game add-on for the biggest blockbuster of 2011 introduces spectacular new maps and playable characters, along with an arsenal of Horde fortification upgrades 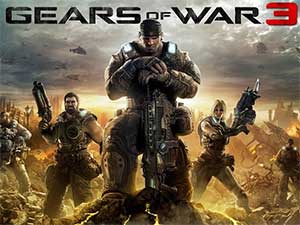 Brace for impact! With more than three million copies sold in its first week, “Gears of War 3” is the biggest game of the year, and today Microsoft and Epic Games announced the acclaimed title is about to get even bigger with the Horde Command Pack game add-on, launching Nov. 1.

Available for 800 Microsoft Points or for download automatically to consumers who have purchased the “Gears of War 3” Season Pass, which entitles you to the game’s first four game add-ons at a 33 percent discount, the

Also playable in Beast mode and privately hosted Versus matches, the Horde Command Pack promises to extend your “Gears of War 3” experience with countless hours of multiplayer mayhem on Xbox LIVE. Stay tuned for future game add-on announcements including new campaign and multiplayer content, bringing you more of the year’s biggest blockbuster later this winter. To download the first four game add-ons as soon as they are available at a discounted price, be sure to pick up the “Gears of War 3” Season Pass today for 2400 Microsoft points on Xbox LIVE Marketplace.

Developed exclusively for Xbox 360 by Epic Games, “Gears of War 3” is available worldwide in three distinct editions – Standard ($59.99 USD), Limited ($79.99) and Epic ($149.99). For a limited time only, the custom-designed Xbox 360 Limited Edition “Gears of War 3” Console is also available worldwide for a suggested retail price of $399.99 USD, and features a copy of the game, two specially-designed Xbox 360 Wireless Controllers, limited edition downloadable content, built-in Wi-Fi and a massive 320 GB hard drive. The Limited Edition Wireless Controller is also available separately for a suggested retail price of $59.99 USD. For additional details on the game, custom console and controller, please visit its official siteweb. 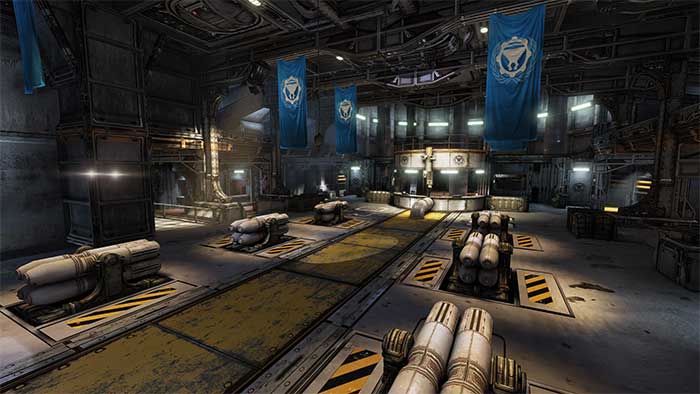 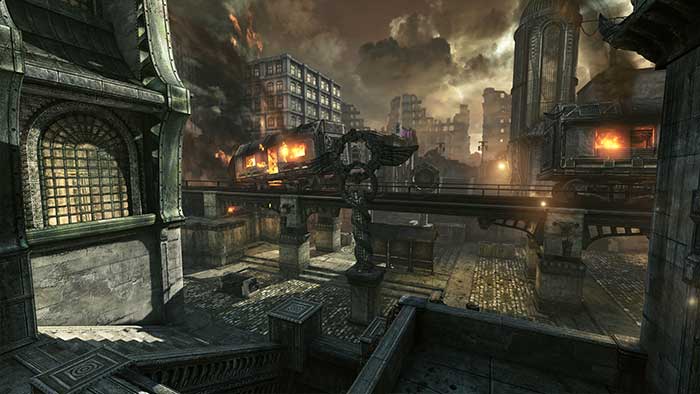 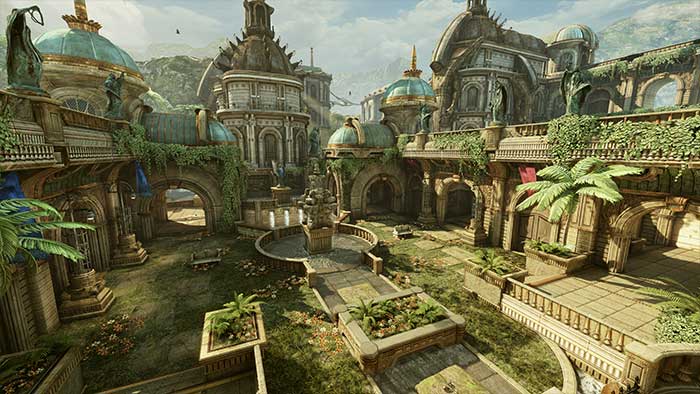 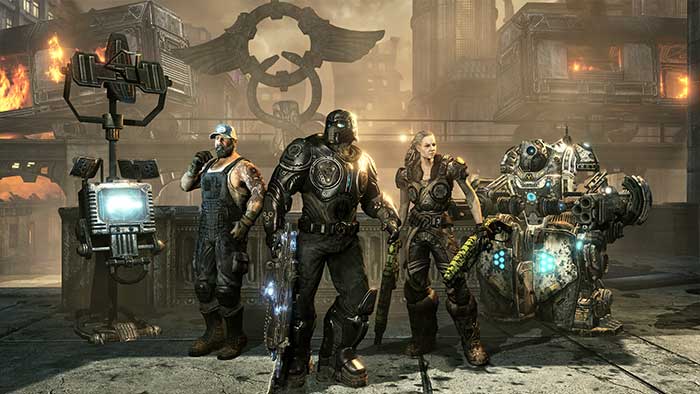