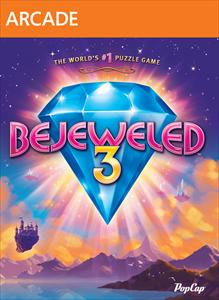 Featuring twice the game modes of its predecessor as well as eight mini-games and enhanced sound and graphics, Bejeweled 3 is a quantum leap forward in the match-3 category pioneered by the original Bejeweled. This adaptation offers plenty of action for all gamers with the full suite of Bejeweled 3 games and modes, visually stunning, high resolution graphics, and leaderboards for Classic, Lightning, Poker, Butterflies, Ice Storm and Diamond Mine modes, plus four special gems, five elite badges, and 15 achievements.

Originally launched in the spring of 2000, Bejeweled has become one of the top 10 video game franchises in history. More than half a billion people worldwide have played the game, and over 50 million units have been sold across 17 platforms from iPhone to Xbox and even airline seatbacks. An estimated 9 billion hours have been spent playing Bejeweled, and the game continues to sell at the rate of one copy every 4.3 seconds. 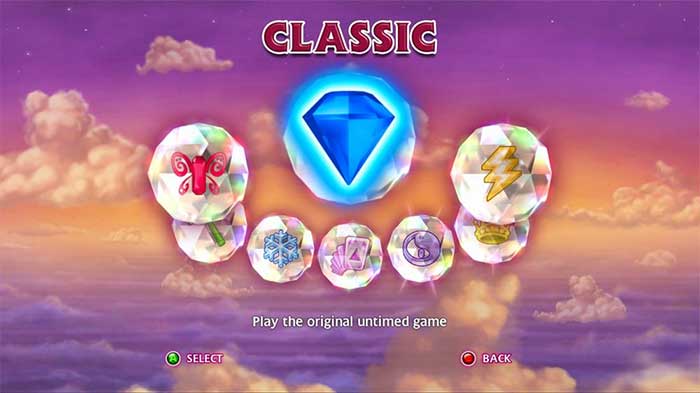 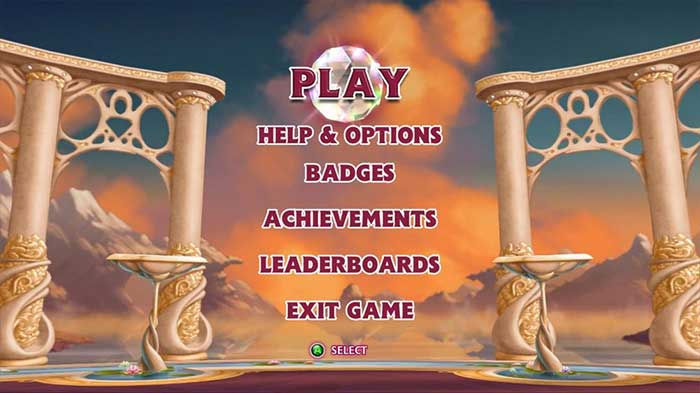 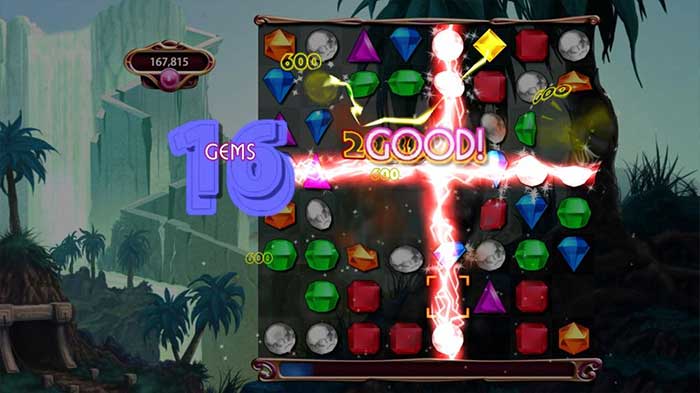 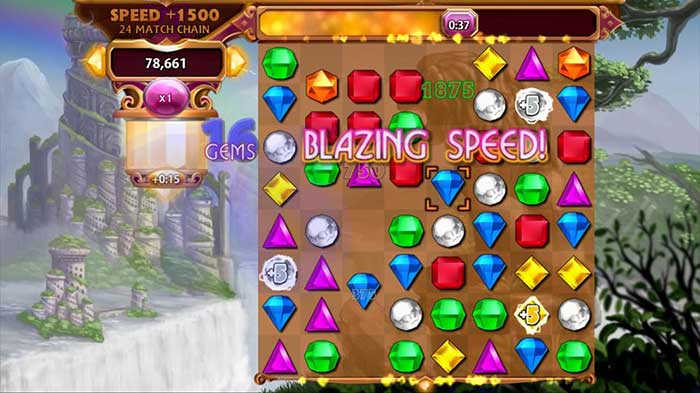 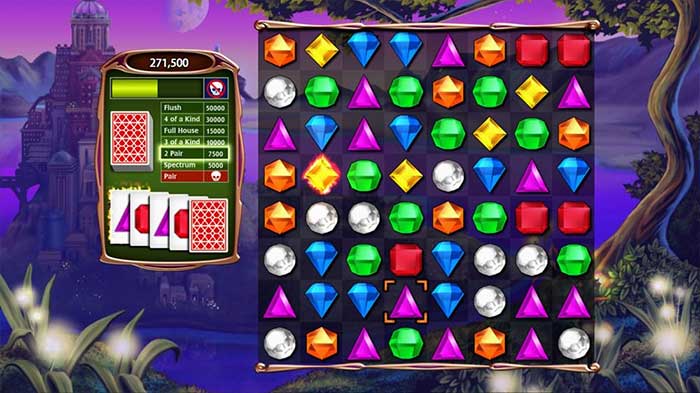 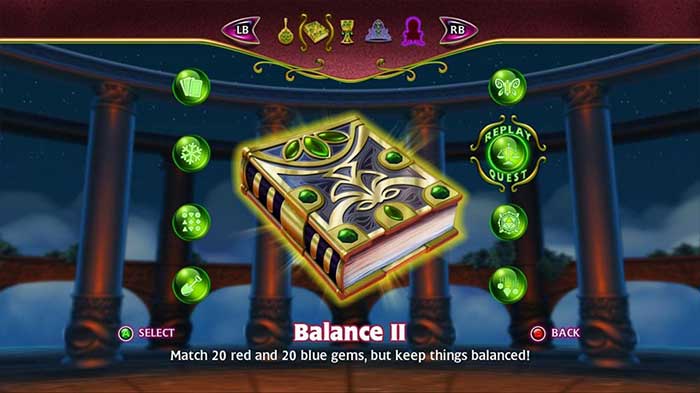 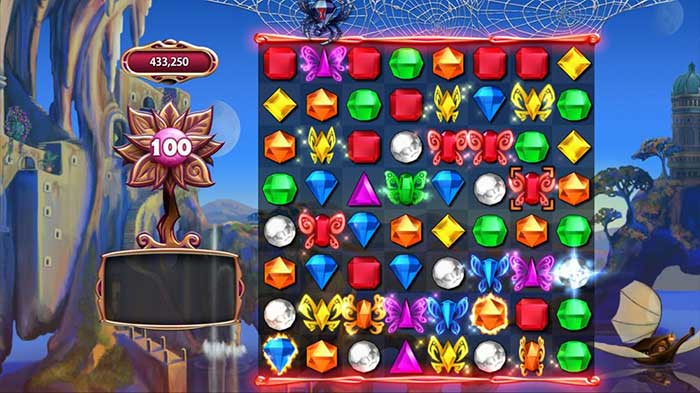 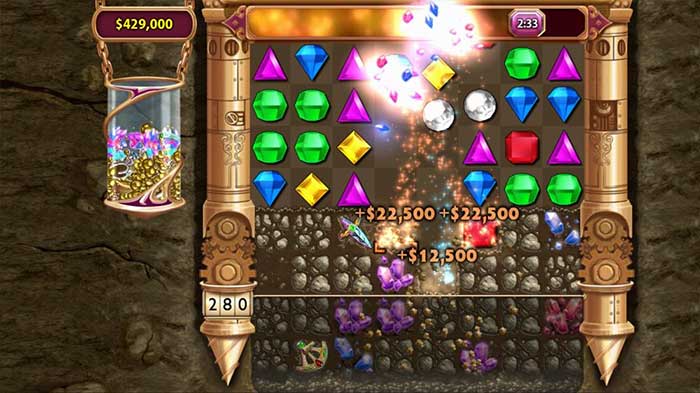 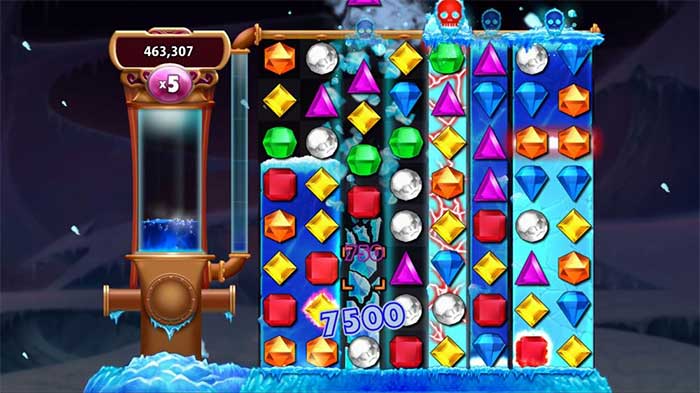 About PopCap
PopCap Games is the leading global developer, publisher and operator of casual video games: fun, easy-to-learn, captivating games that appeal to all ages across PC, mobile, social and other platforms. Based in Seattle, Washington, PopCap was founded in 2000, was acquired by Electronic Arts in 2011, and has a worldwide staff of more than 500 people in Seattle, San Francisco, Vancouver, B.C., Dublin, Seoul, Shanghai and Tokyo. PopCap's games have been downloaded over 1.5 billion times by consumers worldwide, and its flagship franchise, Bejeweled®, has sold more than 50 million units.