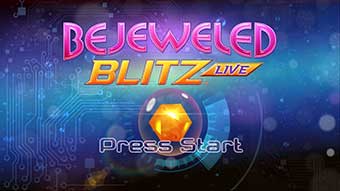 Beyond crystal-sharp, high-definition graphics, Bejeweled Blitz LIVE for XBLA boasts two styles of play: classic and an all new twist. In addition to real-time leaderboards driving up-to-the-minute scores from you and your friends, the game also provides the all new Friendscore. Friendscore allows you to combine your score with the scores of your Xbox LIVE friends for the highest weekly and all-time totals. 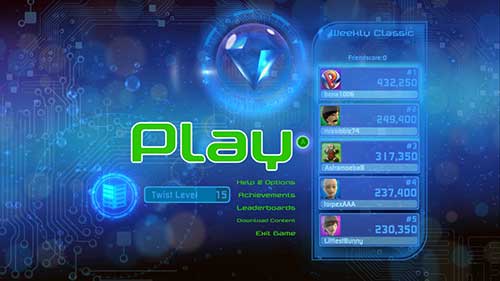 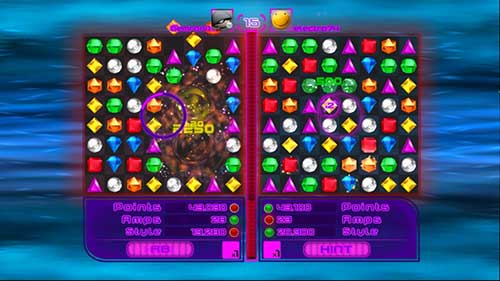 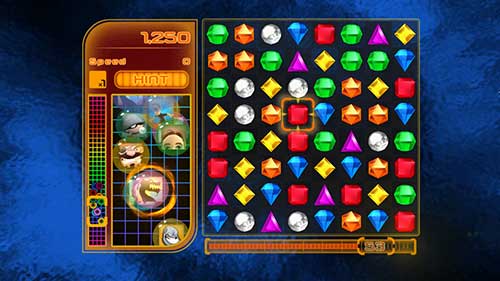 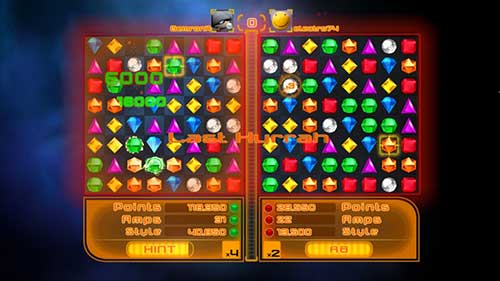 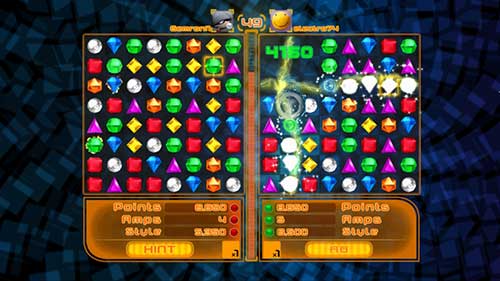 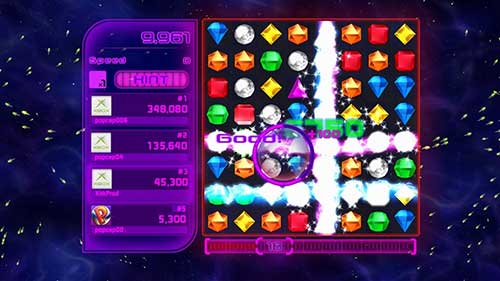 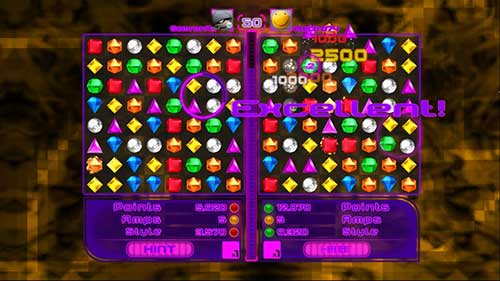 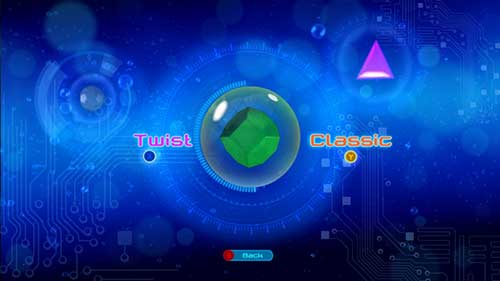 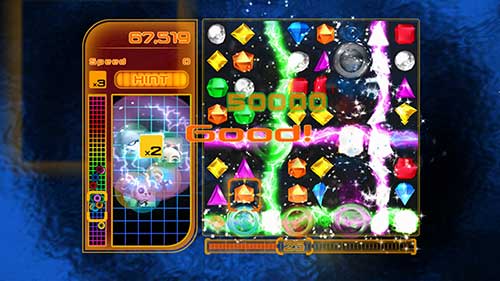 About PopCap
PopCap Games is the leading global developer, publisher and operator of casual video games: fun, easy-to-learn, captivating games that appeal to all ages across PC, mobile, social and other platforms. Based in Seattle, Washington, PopCap was founded in 2000 and has a worldwide staff of more than 380 people in Seattle, San Francisco, Chicago, Vancouver, B.C., Dublin, Seoul, Shanghai and Tokyo. PopCap's games have been downloaded over 1.5 billion times by consumers worldwide, and its flagship franchise, Bejeweled®, has sold more than 50 million units.