World's Most Popular Puzzle Game is now available on WiiWare 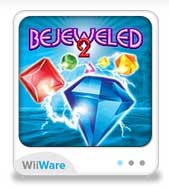 PopCap Games, worldwide leader in casual games, today announced the immediate availability of its first-ever WiiWare title in Europe, Australia and New Zealand. Bejeweled 2, the most popular puzzle game series of the 21st century, with more than 350 million copies downloaded and over 50 million units sold, is now available for download in Europe for the price of 1000 Wii Points.

Bejeweled 2 for WiiWare presents an array of new features that are exclusively available on Wii. The player’s Mii is displayed throughout the game and reacts to how players are playing, showing different moods. Using Nintendo WiFi Connection, players can choose to play with their loved ones or share scores with other Bejeweled players around the world – all from the comfort of their living room.

Paul Breslin, General Manager at PopCap Games’ European HQ said: “We are delighted to bring Bejeweled 2 to the Wii™ in Europe, Australia and New Zealand. PopCap is committed to making our games available for everyone - everywhere so this launch is a significant milestone for us”. 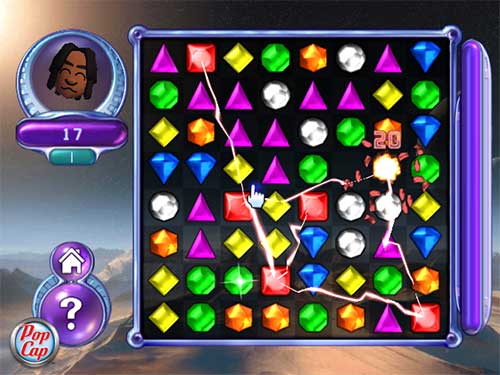 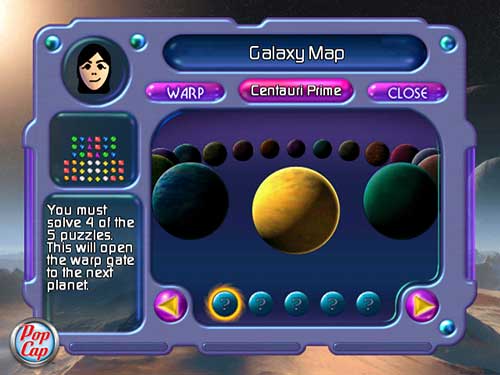 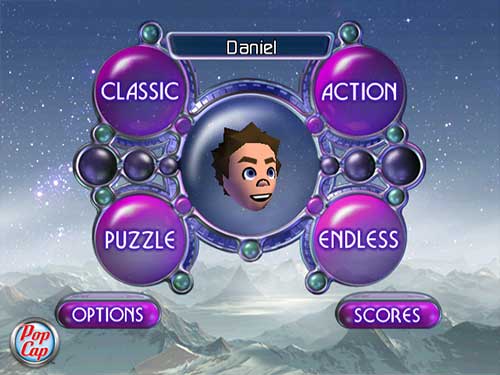 About PopCap
PopCap Games is the leading global developer, publisher and operator of casual video games: fun, easy-to-learn, captivating games that appeal to all ages across PC, mobile, social and other platforms. Based in Seattle, Washington, PopCap was founded in 2000 and has a worldwide staff of more than 350 people in Seattle, San Francisco, Chicago, Vancouver, B.C., Dublin, Seoul, Shanghai and Tokyo. PopCap's games have been downloaded over 1.5 billion times by consumers worldwide, and its flagship franchise, Bejeweled®, has sold more than 50 million units.