To celebrate the release, for a limited period only, Square Enix is offering iPhone, iPod touch and iPad apps at a reduced price 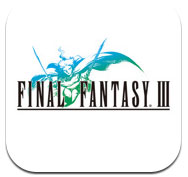 Square Enix Ltd., the publisher of SQUARE ENIX interactive entertainment products in Europe and other PAL territories, today announces the worldwide simultaneous release of FINAL FANTASY III for the iPhone and iPod touch. Available from today, the game can be downloaded from the Apple Store priced €12.99. In addition an iPad version will be available for download in April 2011.

Originally released in 1990, FINAL FANTASY III was the first title in the series to become a million-seller. The full 3D remake released for the Nintendo DS in 2006 duplicated the original's success, selling over a million copies worldwide - and now this classic RPG is available for the iPhone and iPod touch.

FINAL FANTASY III was the first in the series to feature monster summons and a job-change system - and now players can enjoy this classic adventure all over again with the launch of the iPhone/iPod touch version.

When darkness falls and the land is robbed of light, four youths are chosen by the crystals to set forth on a journey to save the world...

To celebrate the release of FINAL FANTASY III, Square Enix is offering selected previously released iPhone/iPod touch and iPad apps at a discount. The sale begins today for seven days. 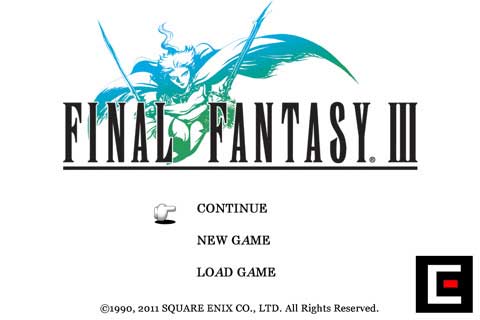 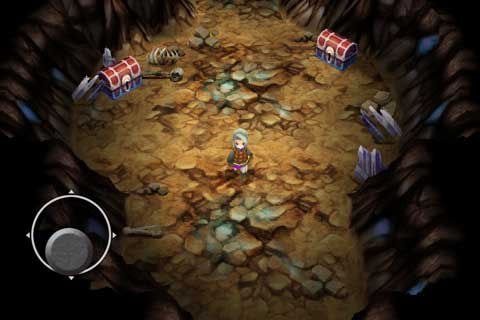 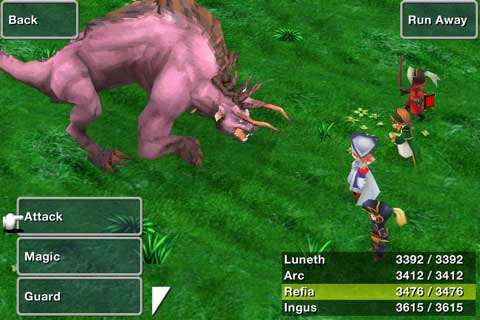 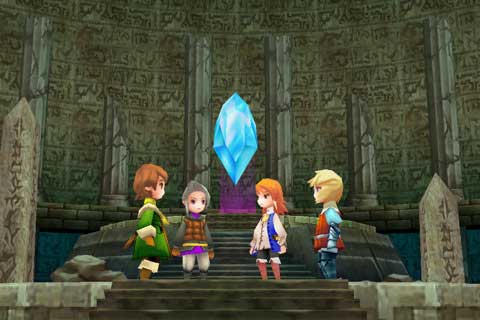 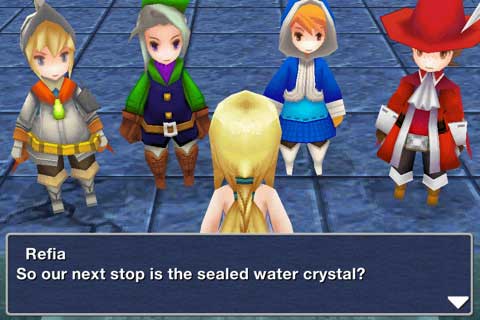