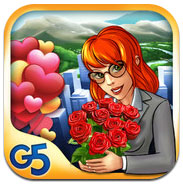 If you haven't fallen in love with this city-building hit yet, download the updated Virtual City Playground to your iOS device for FREE right away, and join the army of Virtual City Playground fans. If you've already been engaged as well as millions of players worldwide, enjoy this FREE new update to your Virtual City Playground. True love is in the air, even in the Virtual City of your dreams. Get your citizens excited about Valentine's Day by decorating it for this special time of the year. Build a Wedding Chapel, throw a party at the Plaza and take on the game's new four thrilling challenges for hours of fun.

What's new in the update 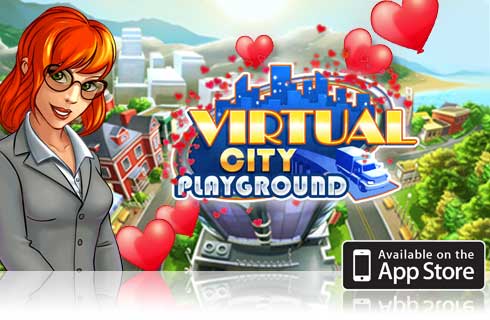 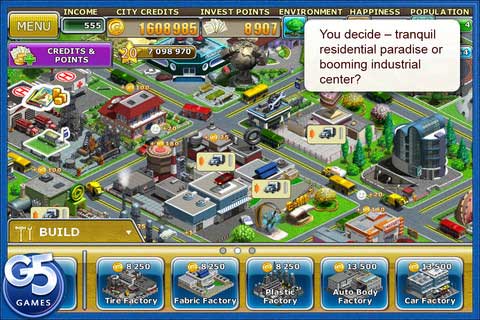 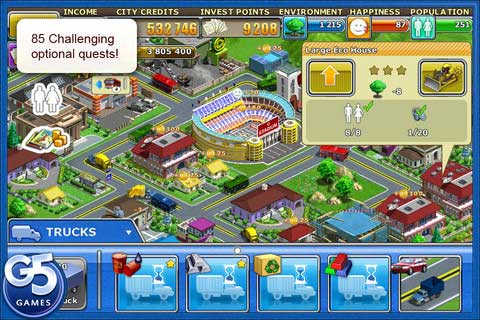 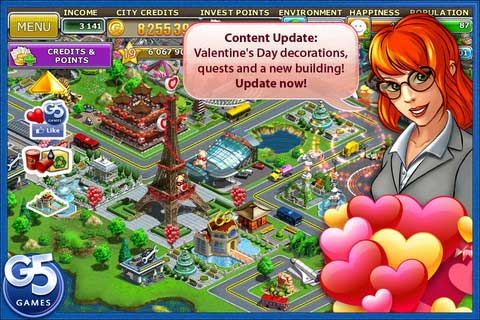