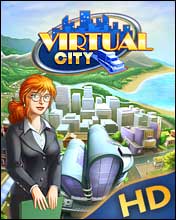 Up to now, city simulation games on iOS devices haven't been that amazing. Up to now that is. G5 Entertainment's Virtual City - created from the ground-up as a fantastic looking, smartly designed, engaging simulator that from it's release became the favorite choice of City-Sim players everywhere. With loads of scenarios to work through, trophies to be won, Virtual City offers hours and hours of fantastic casual gameplay. The game is simply addictive. In the first 10 days the game was downloaded over 50,000 times and has topped the charts globally ever since then.

With the new update, Virtual City brings a whole new level of fun to the game. The highly anticipated Sandbox Mode enables gamers to build to their heart's content and do whatever they want on five large maps. The update also includes Game Center support, improved Retina Display support, in addition to some bug fixes. The Virtual City HD for iPad comes complete with the Sandbox Mode, right from the start.

Virtual City combines a robust city-building simulation with intuitive, easy to understand controls. In Virtual City, players build and develop the city of their dreams, whether suburban utopia or bustling metropolis. Players begin by choosing from dozens of residential homes and industrial buildings, and the possibilities from there are limitless. As their cities grow, players can produce and transport goods, create mass-transit systems, and entertain their city's residents with parks, cinemas, stadiums and events. In order to keep the city safe and its citizens happy and healthy, basic services like health care, public safety, waste collection and recycling must be planned and administered.

"We're proud to bring players the best city building experience on the iOS platforms. Virtual City offers a unique experience for all types of gamers," said Vlad Suglobov, CEO and Co-Founder of G5 Entertainment. "And now with the Sandbox Mode gamers have even more control over their dream creation and can use their creativity to build their empire to their heart's content."

Build a city of your dream - a residential paradise or an industrial center. Build dwelling houses and industrial buildings. Produce goods and deliver them to the shopping malls. Setup mass-transit system to take your citizens to places like parks, cinemas and stadiums. Make your city a better place to live by recycling garbage, adding hospitals and fire stations, planting trees, and upgrading buildings to make them more eco-friendly. Make citizens happier by launching spectacular public events.

Trade with neighboring cities and accomplish the construction of landmark buildings like Marina, Train Depot, and Spaceship Launch Pad. Help troubled cities get back to prosperity, deal with economic downturn, population crisis, and consequences of natural disasters. Achieve balance between key parameters of your success: Time, Income, Environment, Population, and Happiness. Play over 50 challenging levels, and unleash your inner mayor in Free Play mode on 5 large sand box maps.

Tens of Upgrades and Buildings to Unlock 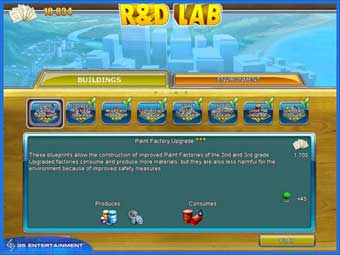 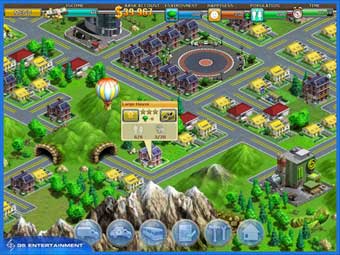 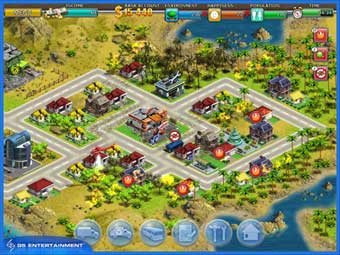 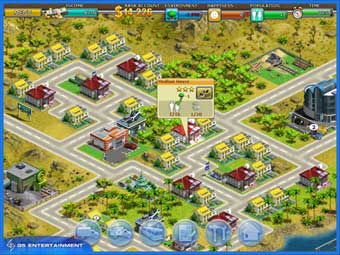 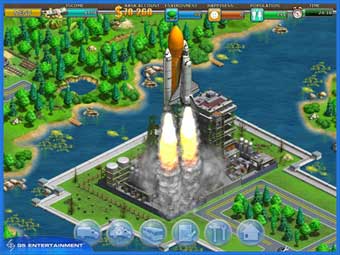