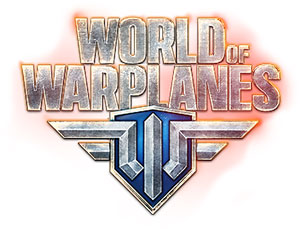 Wargaming.net, the award-winning videogame publisher and developer, is proud to introduce the initial tech tree of the American warbirds for its anticipated aerial action MMO World of Warplanes. The line of aircraft will be available with the game's release and will feature two warplane branches to explore.

Along with the American line, World of Warplanes, now in its Closed Alpha stage, will feature the German and Soviet tiers upon its release scheduled for 2012. The first iteration of the American tech tree will feature a line of light fighters together with the unique branch of carrier fighters not available for other nations. Among others, players will be able to test the famous models including the F4U Corsair, the F4F Wildcat, the P-51 Mustang, and the F-86A Sabre.

"We are proud to reveal the initial American tech tree," said Victor Kislyi, Wargaming.net CEO. "Throughout the course of WWII, the US planes proved to be extremely powerful and efficient machines, and we could not but include them into the primary stack of World of Warplanes nations."

Find more about World of Warplanes at its official website. 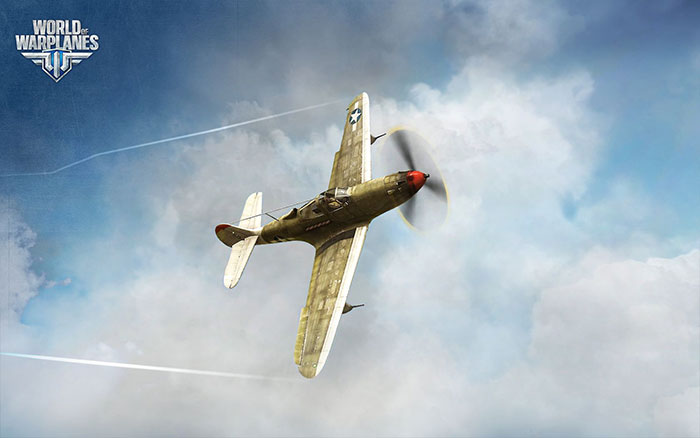 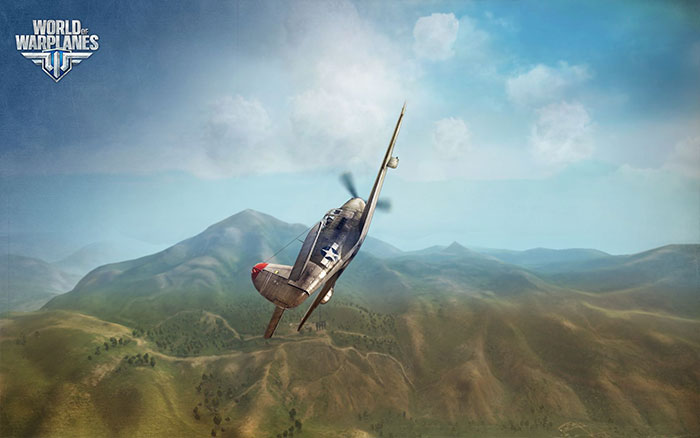 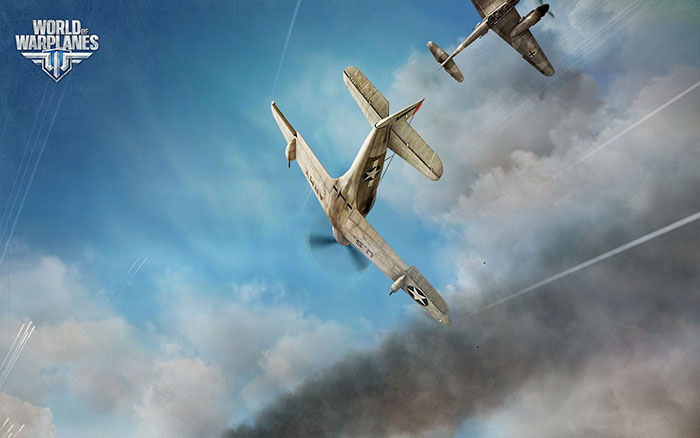 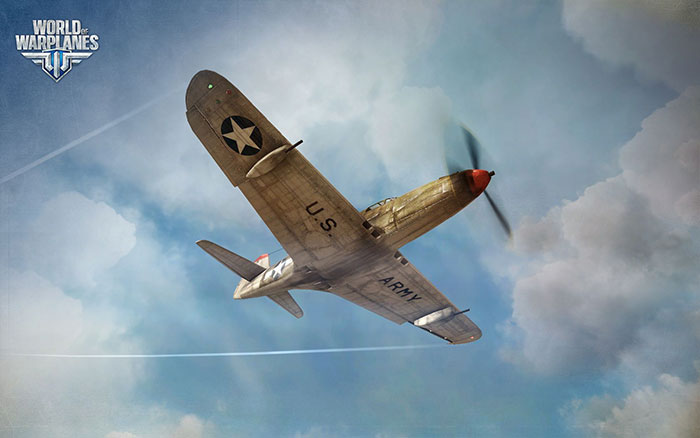 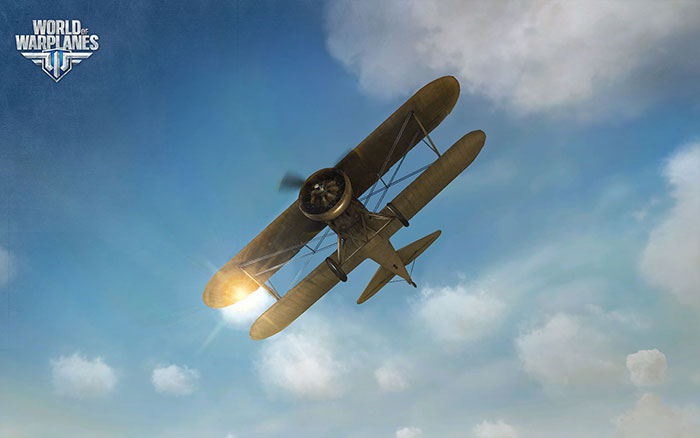 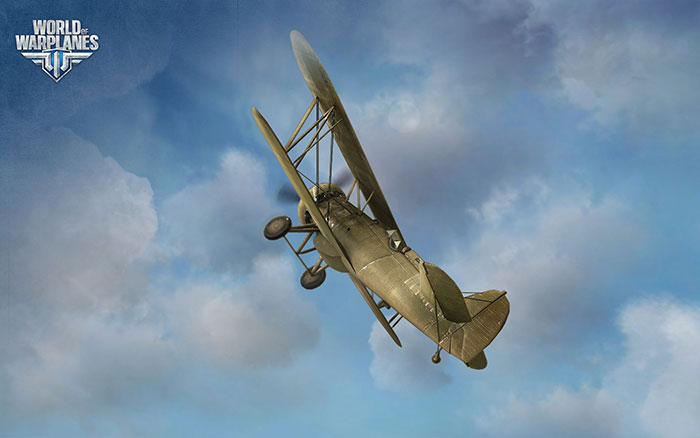 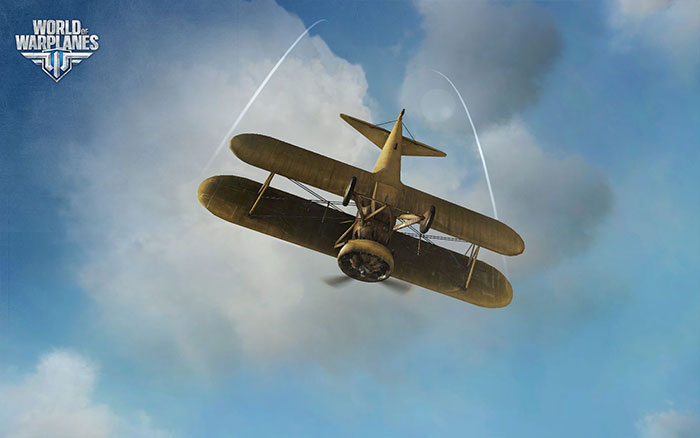 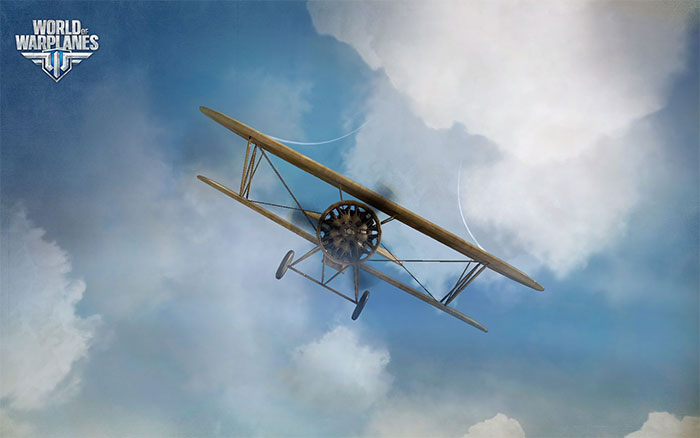 About Wargaming.net®
Wargaming.net® is an award-winning online game developer and publisher incorporated in the UK. Its 270-strong development team is located in Minsk, Belarus. Since 1998, the company has shipped 13 titles, including the acclaimed Massive Assault series, Order of War RTS published by Square Enix, and three add-ons for Blitzkrieg II. At the Russian Game Developers Conference (KRI) in 2009 and 2010, Wargaming.net® was named The Best Developer Company from the former USSR. At KRI 2011 the company was awarded Industry Prize and World of Tanks® won the Best Game Award. The company's headliner project, World of Tanks®, gained the Guinness World Record for the Most Players on One Server Simultaneously. Currently, Wargaming.net® is developing the next action MMO's, World of Warplanes and World of Battleships.Official web site: www.wargaming.net