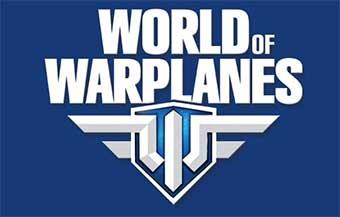 Wargaming.net, the award-winning videogame developer and publisher, announced today that the closed beta testing stage for the company's highly anticipated flight combat MMO World of Warplanes will take off on May 31 this year.

Since its global alpha launch on February 23, World of Warplanes has secured more than 600,000 invite requests, with 100,000 received within the first 24 hours. Thousands of players have been granted access to World of Warplanes alpha version, and the army of test pilots will be increased drastically once the game enters closed beta. 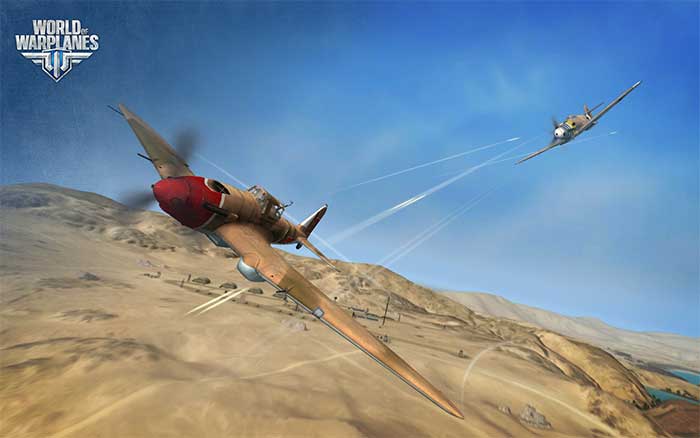 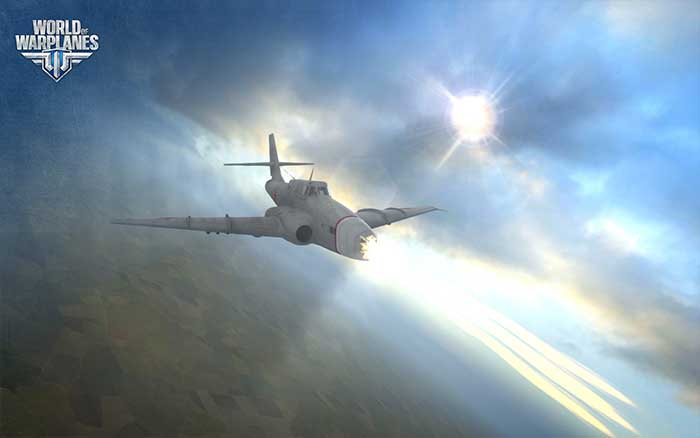 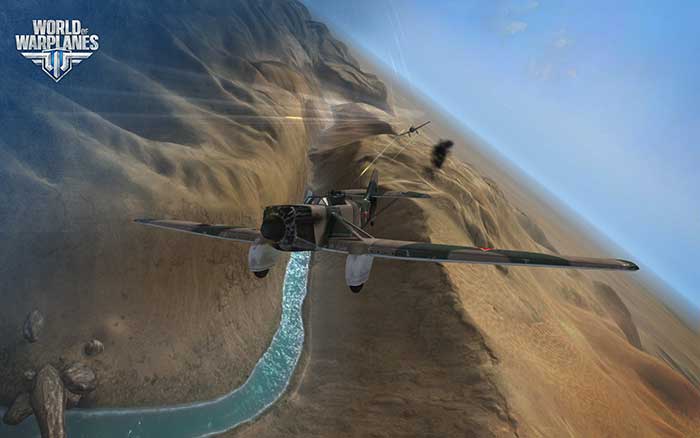 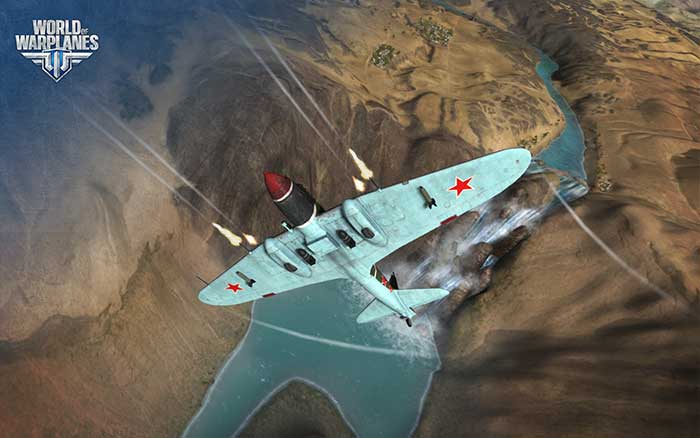 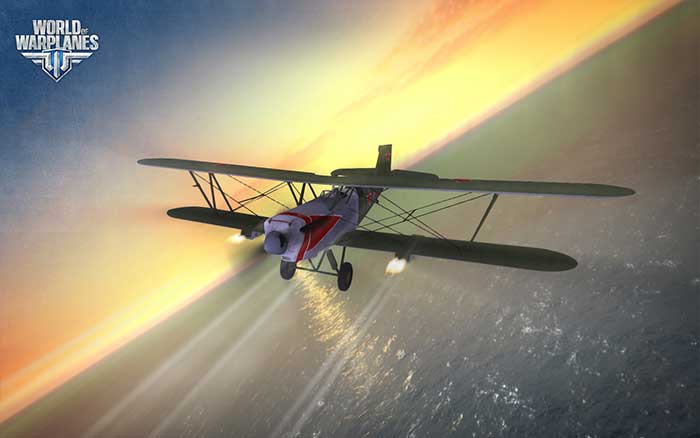 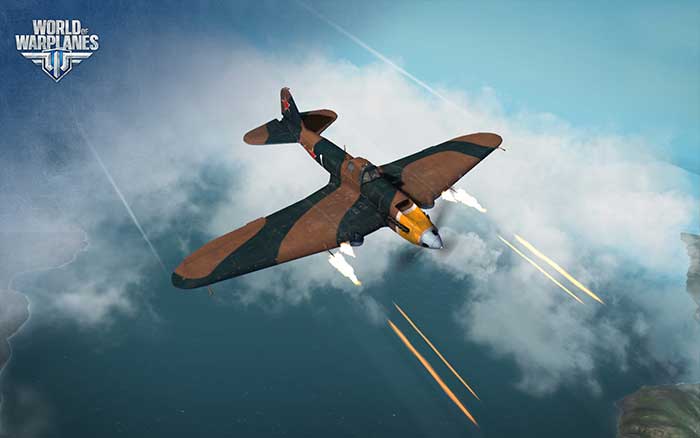 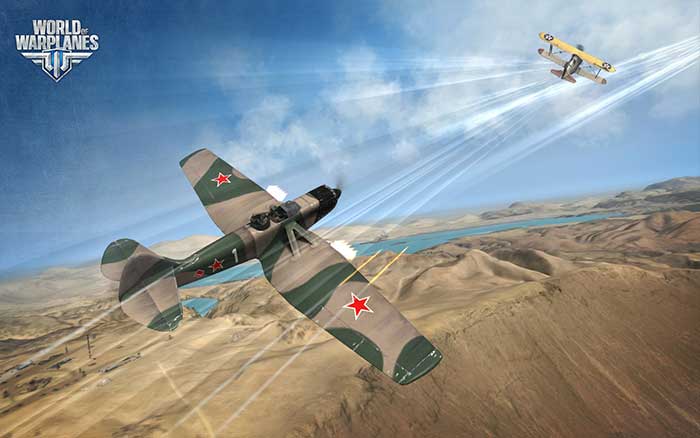 About Wargaming.net®
Wargaming.net® is an award-winning online game developer and publisher and one of the leaders in the free-to-play MMO market. Since 1998, the company has published more than 15 titles, including the highly acclaimed Massive Assault and Order of War series. Currently Wargaming.net is focused on establishing an MMO war trilogy that will include their flagship armored World of Tanks, the flight combat World of Warplanes (one of the most anticipated MMOs for 2012), and the naval World of Battleships scheduled for release in 2013. Official web site: www.wargaming.net