For it's a jolly good fellow, which nobody can deny

Joymax, a developer and publisher of interactive entertainment for the global market, today revealed a rebuild, from the ground up, of its Fellows system for Silkroad Online which has just gone live. Fellows are all-new trained pets which have special enhanced abilities to help their masters conquer the Silk Roads. Joymax will be holding holiday events to usher in the New Year and commemorate the launch of its Fellows system and Magic Lamp service. Players who want to try out the new Fellows system or participate in the Magic Lamp service, where players have the chance to obtain rare and new-release items, should visit Silkroad Online’s official site at http://www.joymax.com/silkroad/ to register for a Joymax account and jump straight into the action!

“The new Fellows system is a result of the continued efforts by Joymax to add exciting new content to Silkroad Online based on increasing demand from our loyal players,” said Joymax CEO, Nam-chul Kim. “With the implementation of this new gameplay mechanic, players will be able to determine and execute more tactical decisions as they continue their quests in the game.”

Fellows work alongside players and are a vital asset when going into battle. Not only can they utilize powerful attack combinations, which later on will become indispensable in battle, but allow players to move quickly throughout the game while sitting comfortably on their backs. Fellows also very intelligent, they have the ability to judge individual situations by themselves to determine and trigger corresponding skills automatically. There are three types of tactical settings in the Fellows system – aggressive, defensive and buff. Players can choose a Fellow type based on their preference. It is also possible for Fellows to acquire additional abilities or special skills like Spirit Points by visiting the store.

Beginning December 20th, 2011, players will be able to access the Magic Lamp service for a limited time. Enter the Item Room and make a wish by polishing the fantastic lamp clean with the Magic Cleaner. A genie will appear and grant players their special wishes; to celebrate the launch of this rare service, players will receive a coveted 12th grade equipment item to wish upon.

For more information check out the official site, or watch for updates on the Facebook page and Twitter.

Silkroad Online is a massively multiplayer online role-playing game that puts the player deep into historical fantasy, joining the Chinese and European civilizations along the Silk Road trade route. Traveling across Jangan, from China to Constantinople, players can make their fortunes as merchants, prey on the rich as thieves, or be protection-for-hire as hunters. The most recent expansion, Legend V Plus: Battle Arena provides players with a new PvP arena battle system where they can duel adversaries for Arena coins and Experience as they compete for ultimate domination! 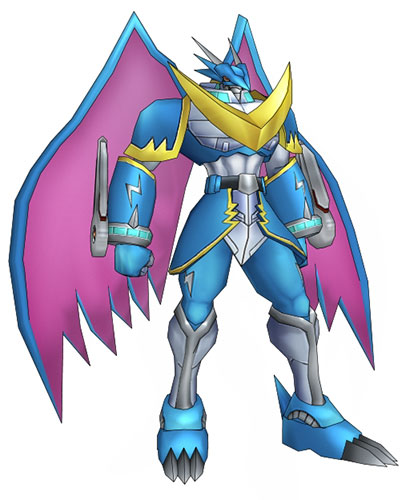 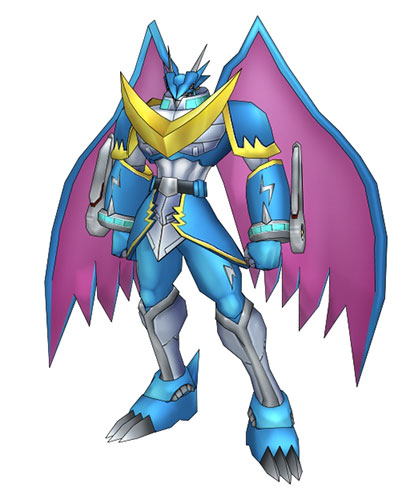 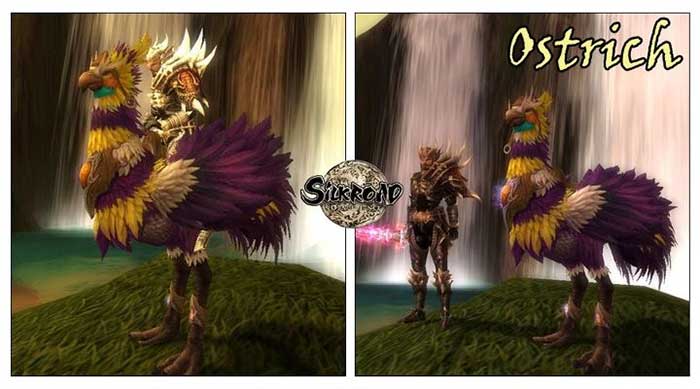 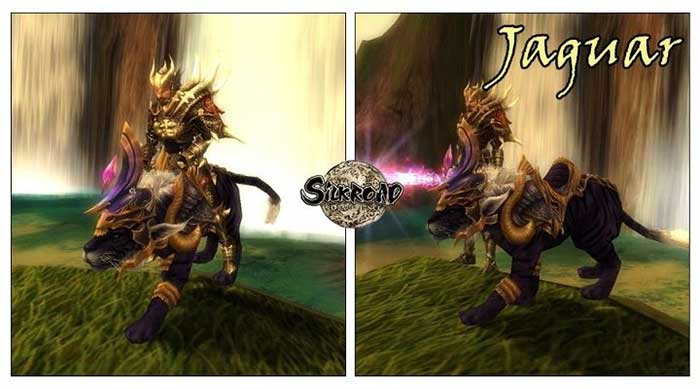 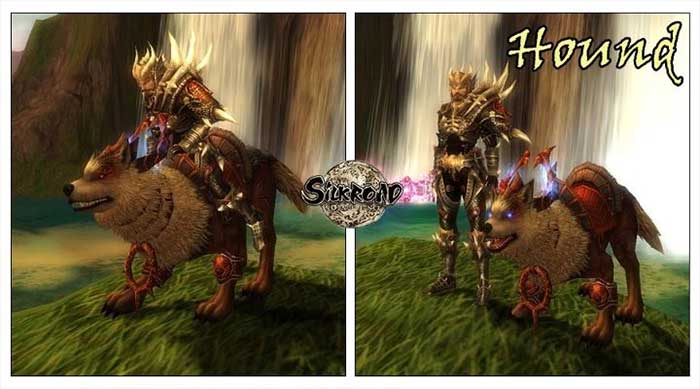 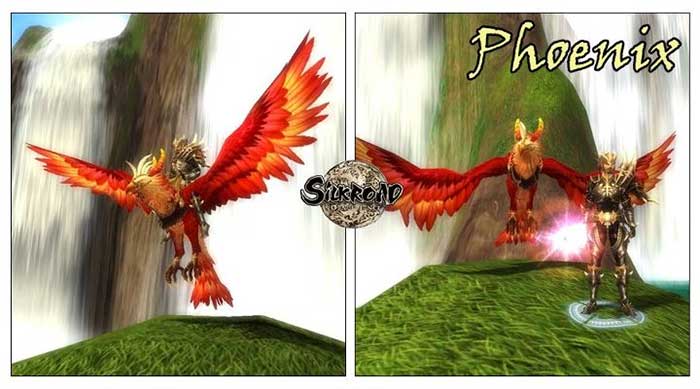 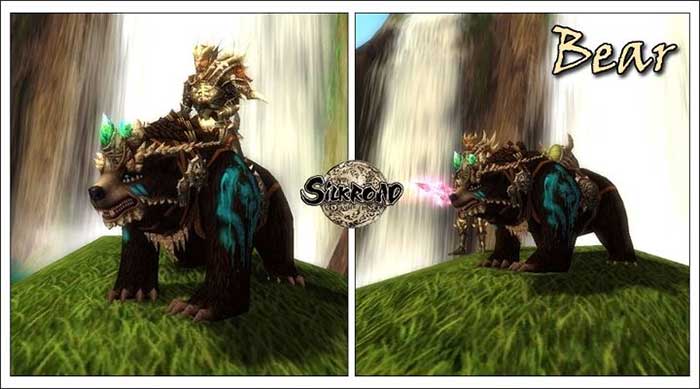 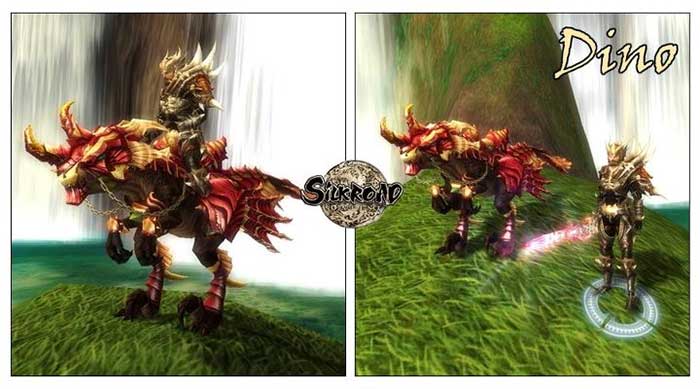 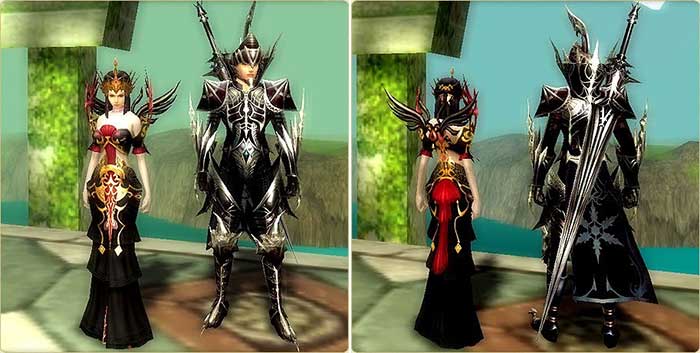 About Joymax
Since its establishment in April, 1997, Joymax has become a global entertainment company developing and publishing high-quality multimedia content. Based in Seoul, Korea, the company has published numerous titles for the PC platform, and its first MMORPG, Silkroad Online, which launched in 2004, has since grown to offer service in 200 countries. For more information, please visit http://www.joymax.com