Joymax, a developer and publisher of interactive entertainment for the global market, announced today that the public test server for Silkroad Online will officially open to selected players on July 5th.

“We are pleased to announce the opening of the public test server for Silkroad Online”, said Joymax CEO, Nam-chul Kim, “We look forward to welcoming some of our most experienced players into select play tests so they become the first to experience new content and expansions for Silkroad Online”.

Open to selected players whose characters are at level 110 or above, the public test server will give experienced players an opportunity to test new exclusive content fr-om the historical fantasy multiplayer online role-playing game. A total of 1008 players will be randomly selected to take part in the public server tests. Interested applicants can apply to be part of this group at its website until June 28th and the successful applicants will be announced the official Silkroad site.

Silkroad Online is a massively multiplayer online role-playing game that puts the player deep into historical fantasy, joining the Chinese and European civilizations along the Silk Road trade route. Traveling across Jangan, fr-om China to Constantinople, players can make their fortunes as merchants, prey on the rich as thieves, or be protection-for-hire as hunters. The most recent expansion, Legend V Plus: Battle Arena provides players with a new PvP arena battle system where they can duel adversaries for Arena coins and Experience as they compete for ultimate domination! 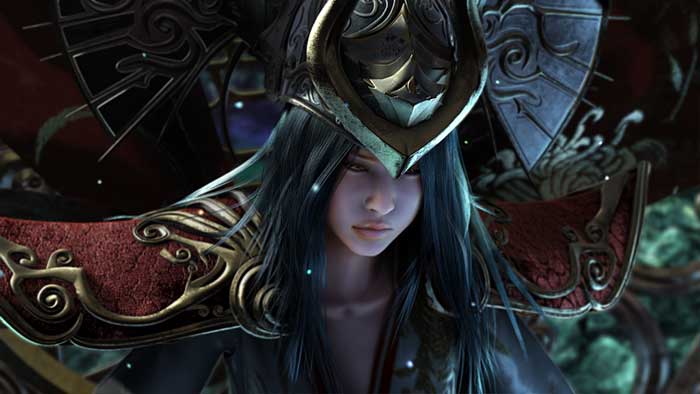 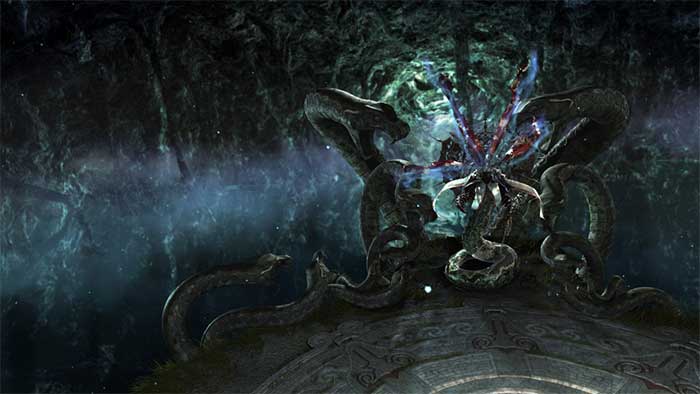 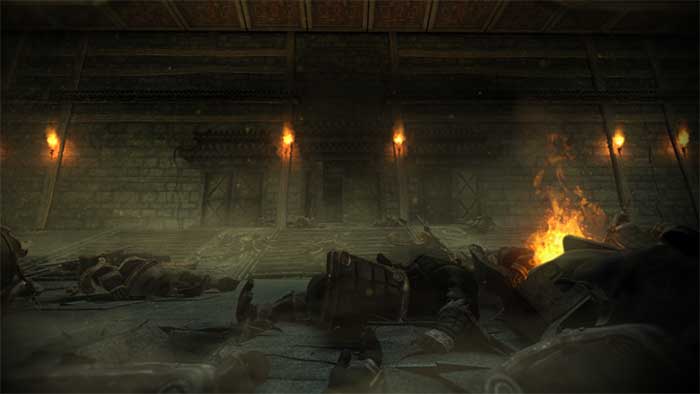 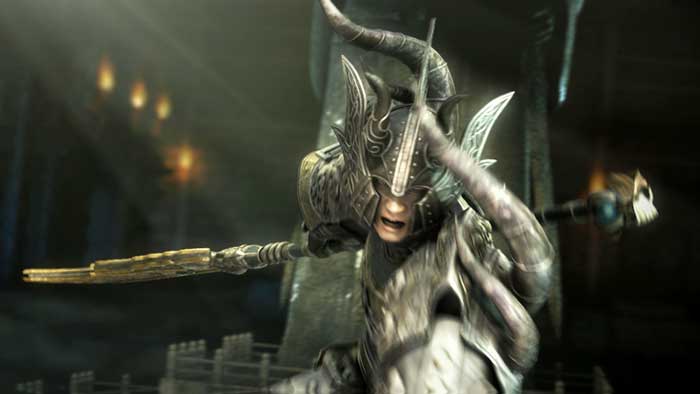 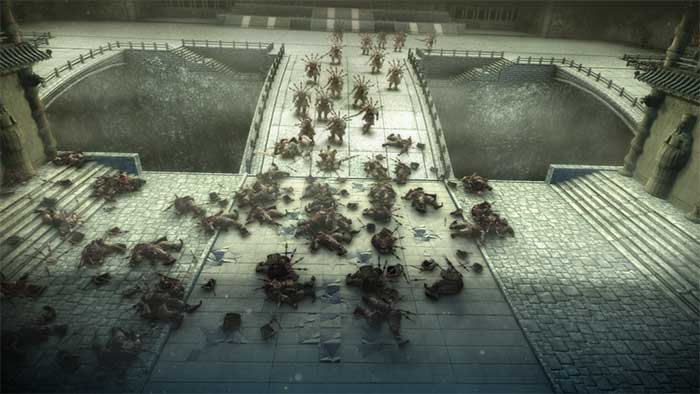 About Joymax
Since its establishment in April, 1997, Joymax has become a global entertainment company developing and publishing high-quality multimedia content. Based in Seoul, Korea, the company has published numerous titles for the PC platform, and its first MMORPG, Silkroad Online, which launched in 2004, has since grown to offer service in 200 countries. For more information, please visit www.joymax.co.kr/eng/