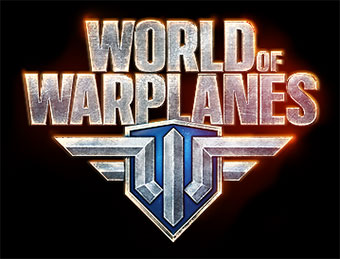 Wargaming.net, the award-winning publisher and developer, launches the addition of the forum to the website of its upcoming title World of Warplanes.

World of Warplanes is currently in its Closed Alpha testing and Wargaming.net will be recruiting a highly limited number of the project’s trusted alpha testers.

“We are now on the initial stages of World of Warplanes development, and the feedback alpha testers can give us is of crucial importance,” said Wargaming.net CEO Victor Kislyi. “With their help, we will make a huge step towards finding the ideal game balance.”

World of Warplanes is the flight combat MMO action game set in the Golden Age of military aviation. The game continues the armored warfare theme marked in the highly-acclaimed World of Tanks and will throw players into a never-ending tussle for air dominance.

Based purely on aircraft setting, World of Warplanes will allow players to build full-scale careers of virtual pilots offering machines of several key eras, staring from 1930's with biplanes and up to Korean War jet fighters that led the way to modern air forces.

World of Warplanes will feature a wide range of warbirds, each of them unique in their effectiveness and behavior. Virtual pilots will choose from three main warplane classes - single-engine light fighters capable of engaging enemies in close dogfights, heavy fighters with their deadly straight attacks, and strafing aircrafts, the fearsome threat for ground targets.

Every plane will feature multiple variations of ammo types, engines, and other crucial modules, and their various combinations will allow to pick the optimal configuration for the most effective behavior in combat. 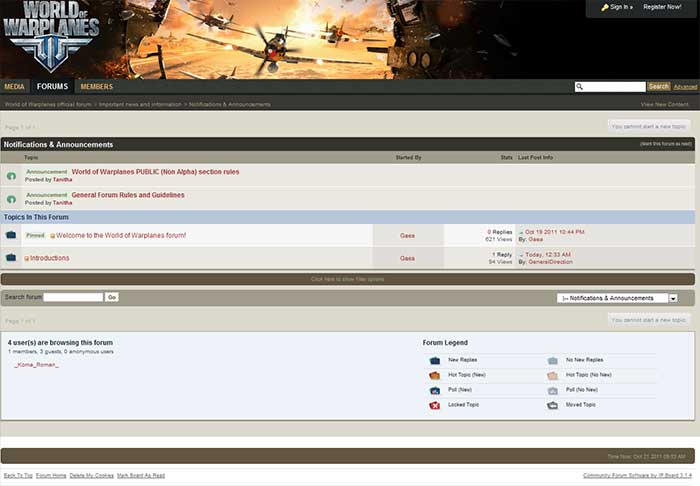 About Wargaming.net®
Wargaming.net® is an award-winning online game developer and publisher, incorporated in the UK. Its 270-strong development team is located in Minsk, Belarus. Since 1998, the company has shipped 13 titles, including acclaimed Massive Assault series, Order of War RTS published by Square Enix, and three add-ons for Blitzkrieg II. At the Russian Game Developers Conference (KRI) in 2009 and 2010, Wargaming.net® was named The Best Developer Company from ex-USSR. At KRI 2011 the company was awarded Industry Prize and World of Tanks® won the Best Game Award. The company's headliner project, World of Tanks®, gained the Guinness World Record for the Most Players on One Server Simultaneously. Currently, Wargaming.net® is developing the two next action MMOs, World of Warplanes and World of Battleships.Official website: www.wargaming.net