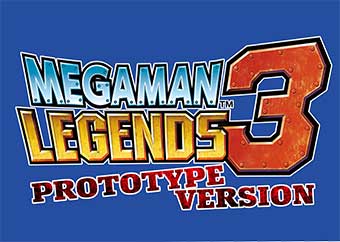 Mega Man Legends 3 is the first Capcom game to be co-developed by the fans. Prototype Version gives players the first taste of Mega Man’s upcoming open-world action/adventure game, and lets them see a game still early in the development process. It also introduces a new character to the franchise, the reckless leader of a sky biker gang, Barrett.

Be the first to try out his new close combat gameplay style, and see first-hand some of the fan contributions to the game come to life. Also, once you have finished the core missions, receive access to areas of the game not yet finished, as well as a debug menu that gives you special moves and abilities.

Once you experience the game, let your voice be heard by heading to www.capcom-unity.com/devroom and join the community of Servbots who are helping design the game. Get insight into what it takes to build a game, learn about the development process, and interact with the members of the Development Team themselves. But most importantly, be creative. No matter how large or small your idea is, you have the chance to see it come to life and get your name in the credits of the game! 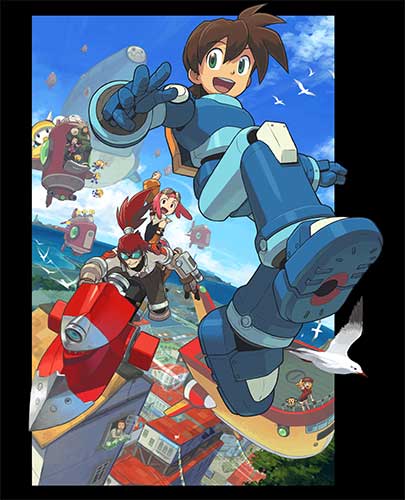 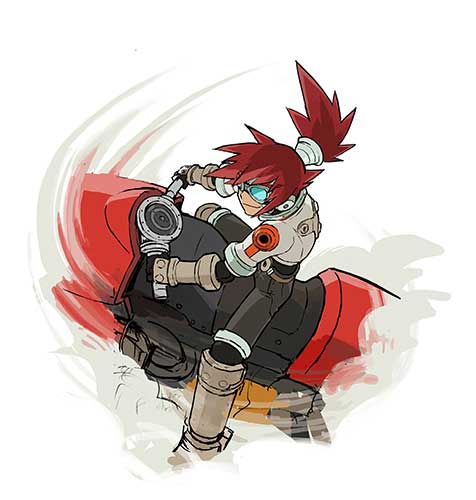 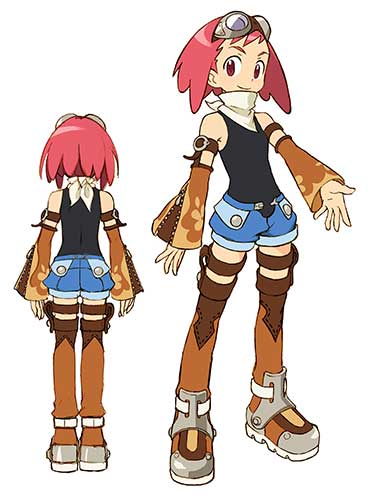 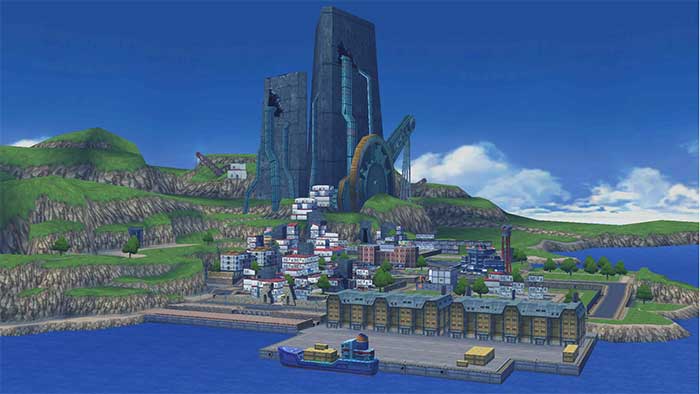 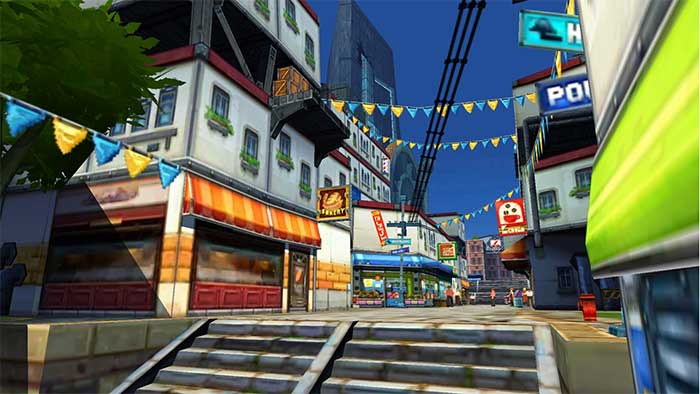 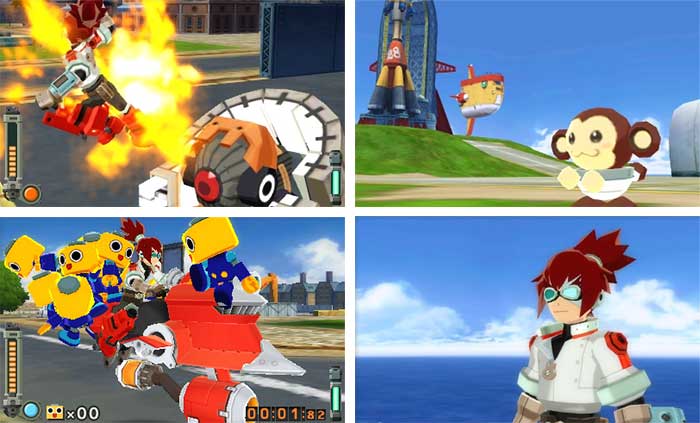 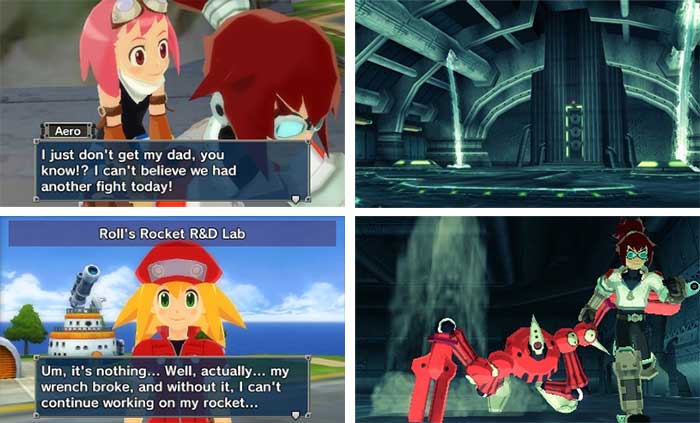