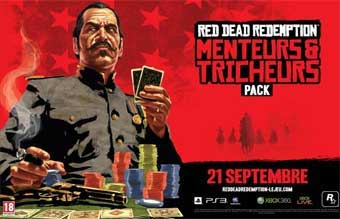 The new Stronghold Mode - part of the upcoming Menteurs et tricheurs Pack for Red Dead Redemption - is our take on the popular "Attack & Defend" multiplayer gameplay variation, and features some of the most exciting and strategic gameplay of any of Red Dead Redemption's diverse Competitive Multiplayer modes.

Supporting up to 16 players on any one of four maps [Blackwater, Escalera, Fort Mercer & Thieves Landing], Stronghold Mode begins with one team on the attacking side. They are given a shared number of lives and a time limit to capture a series of control points spread across the map. The other team is classified as the defending side, tasked with maintaining ownership of those control points for as long as possible.

Once the attacking team has either captured all the control points, run out of time or lost all their lives - the teams switch sides, with the attackers becoming the defenders, and vice versa. Whichever team team captures the most points in the shortest amount of time wins the match. On certain maps, cracking safes in Stronghold Mode gives players access to the all-new devastatingly destructive Explosive Rifle. Stronghold Mode also has its own related challenges that award players with bonus XP and custom multiplayer titles. 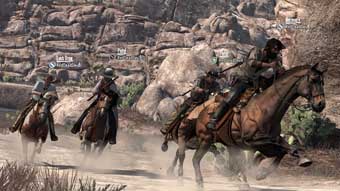 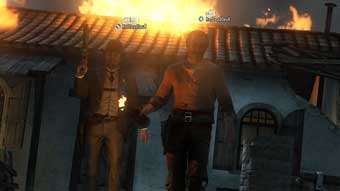 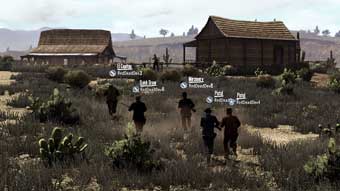 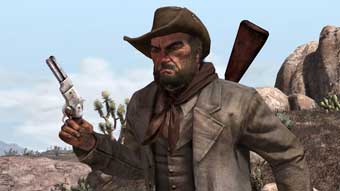 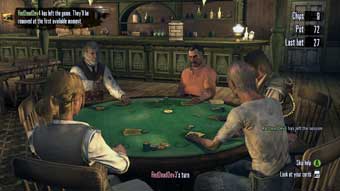 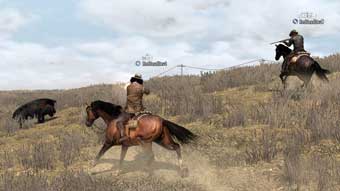 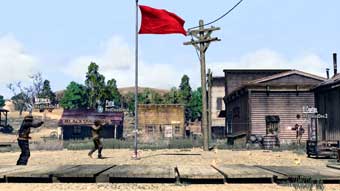 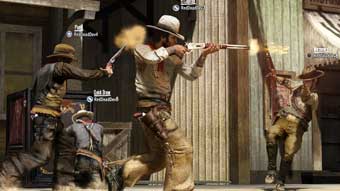