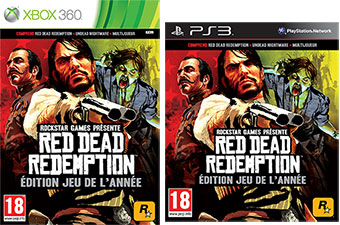 “Red Dead Redemption allowed us to create a completely fresh and compelling take on the American West,” said Sam Houser, Founder of Rockstar Games. “We are excited for players to experience this vision in the definitive edition of the game.”

In celebration of more than 160 Game of the Year honors, this comprehensive package includes

Red Dead Redemption transports players to Rockstar’s vision of the American West at the turn of the 20th century. It follows the tale of reformed outlaw John Marston as he strives to protect his family and bring the members of his former gang to justice. Alongside the rich, immersive single-player experience, Red Dead Redemption’s multiplayer offers a world of dynamic challenges and competitive games suited for a player of any skill level.

Undead Nightmare expands the single-player narrative as John Marston attempts to eradicate a mysterious zombie outbreak and discover a cure. The single-player experience features new challenges, quests, and ambient events, including Missing Persons, where the player must find a missing survivor lost amongst the throngs of undead. New multiplayer content includes Undead Overrun, a multiplayer survival mode where waves of infected attack and players must work together to stay alive against increasingly difficult odds.

Red Dead Redemption: Game of the Year Edition is rated M for Mature by the ESRB and is available now in North America for $49.99. 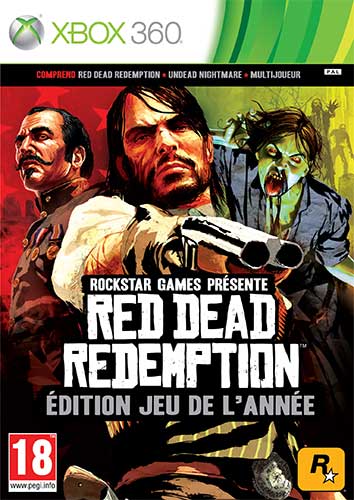 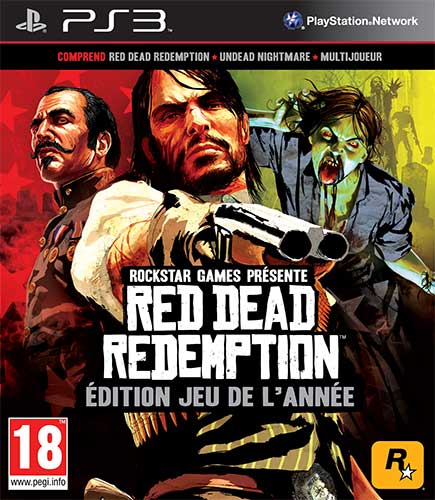