Award-winning mobile game developer HandyGames updates its blockbuster action-strategy game Guns'n'Glory WW2 and adds a brand new tactical gameplay element! Players can now call in battlefield air supply drops of “silver coins” that can be used to buy additional units. This adds another layer of depth to gameplay by giving players the ability to effectively react to challenging combat situations.

Guns'n'Glory WW2 is the successor to the immensely popular Western-themed defence-action game Guns'n'Glory. Since its release in September 2011 Guns'n'Glory WW2 has garnered more than 4 million downloads and currently has an average user rating of 4.7 on Google Play.

"Guns'n'Glory WW2 has been a major triumph for us in terms of style, gameplay and commercial success", comments Markus Kassulke, CEO of HandyGames. "This update is another step in our ongoing effort to refine gameplay and provide our fans with a superior mobile gaming experience". 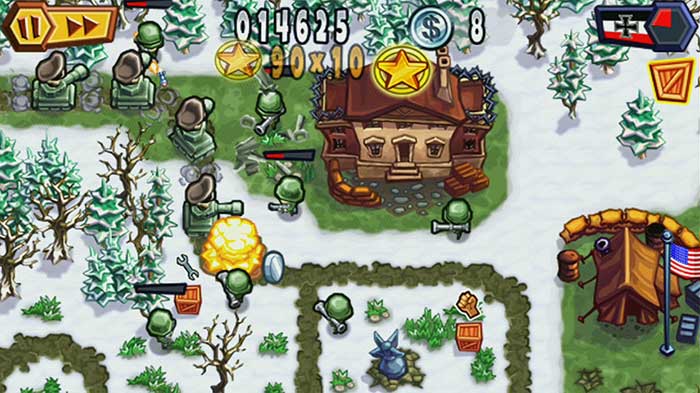 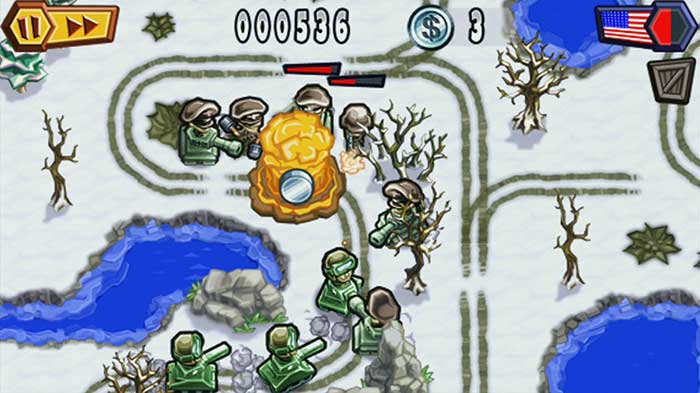 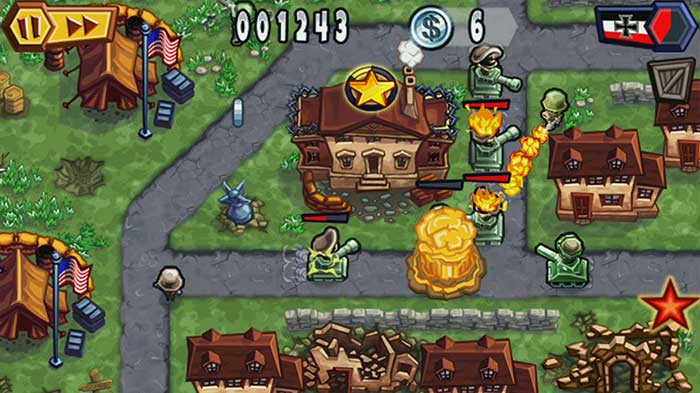 About HandyGames™:
HandyGames™ is one of the leading independent developers and publishers of mobile games. The company has offices in Giebelstadt, Germany, and has its very own international distribution network. The company was founded in 2000 by Markus Kassulke, Christopher Kassulke and Udo Bausewein, has more than 40 employees and plans to expand further.
The huge and diverse variety of products, which all excel by high quality, consists of downloadable and pre-installed games. The games support platforms like Android, iPhone / iPad / iPod touch, JavaME and Blackberry. HandyGames™ has developed top sellers such as Guns’n’Glory and Guns’n’Glory WW2, Clouds&Sheep, Aces of the Luftwaffe, the Townsmen series, Aporkalypse, Shark or Die, Cyberlords, Super Dynamite Fishing, Happy Vikings and Panzer Panic. The company’s long-time success is reflected in close co-operations with producers of mobile phones and network operators, as well as in the many international awards it has won.