Guns'n'Glory, Shark or Die and Tattoo

After the rousing success of its FREE strategy in app stores and download portals all over the world, HandyGames, the leading German publisher of mobile games, now brings FREE to Blackberry!

The first three titles to be released in the course of Mission FREE on Blackberry App World are the immensely popular action-strategy game Guns'n'Glory, the darkly humorous swimmer massacre Shark or Die and Tattoo Tycoon, an edgy tycoon-type sim game.

"Even though Mission FREE is still in the starting phase, the success is already measurable and very impressive - but that's just the tip of the iceberg.", comments HandyGames CEO Christopher Kassulke on the company's FREE strategy. "Several more FREE games are set for release in the Blackberry App World this year - and that's just the beginning! FREE games will continue to dominate the download charts for smart phones and feature phones."

Guns'n'Glory, Shark or Die and Tattoo Tycoon are now available as FREE and AD-FREE version in the Blackberry App World. 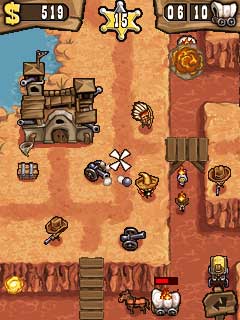 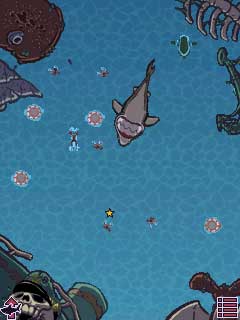 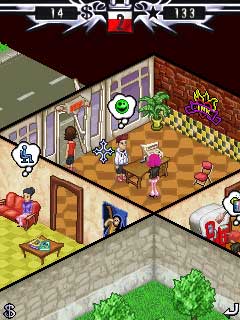 About HandyGames™:
HandyGames™ is one of the leading independent developers and publishers of mobile games. The company has offices in Giebelstadt, Germany, and has its very own international distribution network. The company was founded in 2000 by Markus Kassulke, Christopher Kassulke and Udo Bausewein, has more than 35 employees and plans to expand further. The huge and diverse variety of products, which all excel by high quality, consists of downloadable and pre-installed games, as well as applications and games for the mobile Internet. The games support platforms like JavaME, Blackberry, Android, iPhone / iPad / iPod touch and soon Windows Mobile 7. HandyGames™ has developed top sellers such as Anno – Create a New World, Aces of the Luftwaffe, the Townsmen series, Devils and Demons, Shark or Die, Guns’n’Glory and Panzer Panic. The company’s long-time success is reflected in close co-operations with producers of mobile phones and network operators, as well as in the many international awards it has won.