Launching Dec. 20, the “Maple Lakes Golf Pack” presents “the back 9” with new Challenges, achievements and free content to double your fun on the green 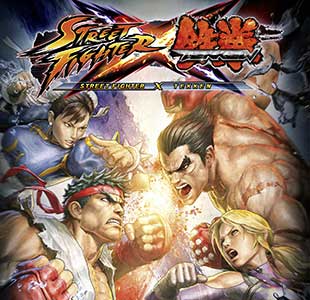 Capcom today shared new information and assets regarding the innovative GEM system in the upcoming Street Fighter X Tekken game for PS3, Xbox 360, Vita and PC. A brand new feature that combines customization with strategy, the GEMs add an extra level of depth and provide a pioneering way to experience fighting games.

A total of 57 GEMs (5 Assist and 52 Boost) come standard in Street Fighter X Tekken. Players have the ability to equip three different GEMs that improve upon weaknesses or capitalize on strengths to enhance their inherent play style. The two types of GEMs, Assist and Boost, each have specific advantages and disadvantages.

Players can select any combination of the Assist GEMs, which provide helpful bonuses that are always activated but balanced by handicaps in other areas. Conversely, Boost GEMs provide a stat increase in one of five areas (attack, defence, speed, cross gauge, vitality) but require a specific condition to be met in order to be activated. As an example, a particular speed Boost GEM will be activated automatically after a player blocks 2-3 stringed attacks from their opponent. As GEMs are assigned prior to a match, the activation conditions for the Boost GEMs are hidden from opponents, promoting an element of surprise that requires players to think and act quickly.

Additional details on the GEM system, including a near-final list of the standard GEMS as well as their effects and activation conditions, are available now at Capcom-Unity. This is the most up-to-date information we have, however some of these will be undergoing minor adjustments before going final.

Street Fighter X Tekken delivers the ultimate tag team match up featuring iconic characters from each franchise, and one of the most robust character line ups in fighting game history. With the addition of new gameplay mechanics, the acclaimed fighting engine from Street Fighter IV has been refined to suit the needs of both Street Fighter and Tekken players alike.

Street Fighter X Tekken for the PlayStation 3, Xbox 360 launches in North America on March 6, 2012 and March 9, 2012 in Europe. More details on the PlayStation Vita and PC versions will be announced in the near future. 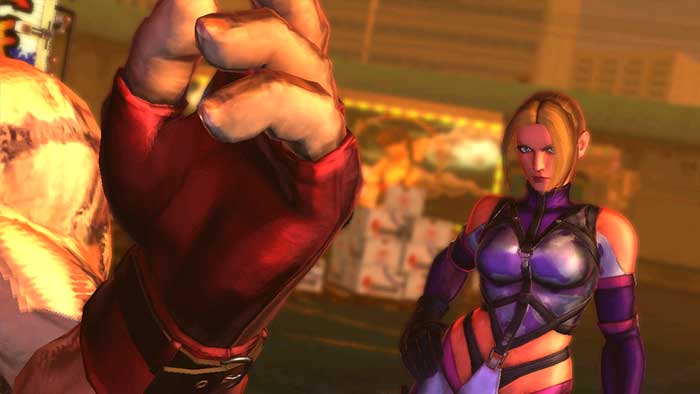 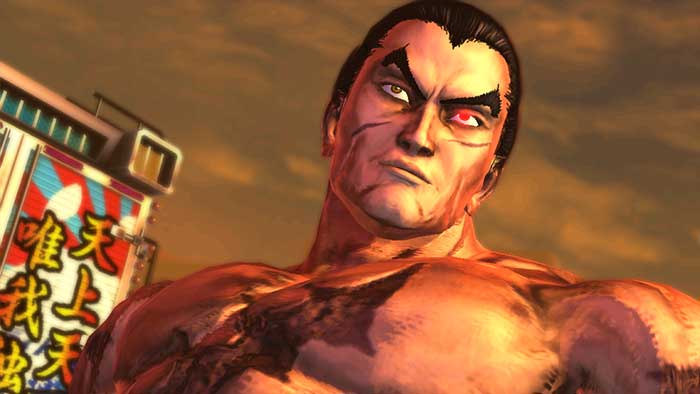 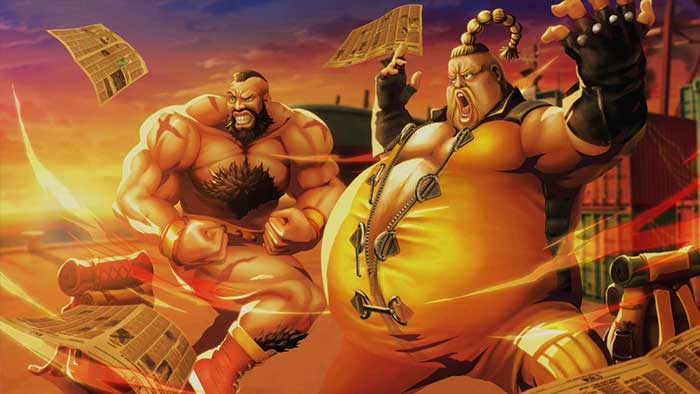 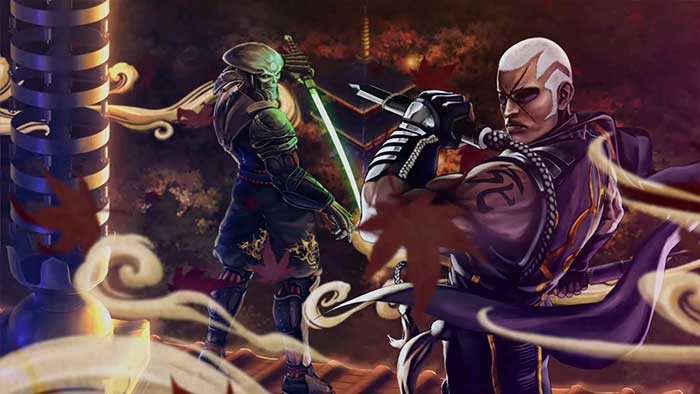 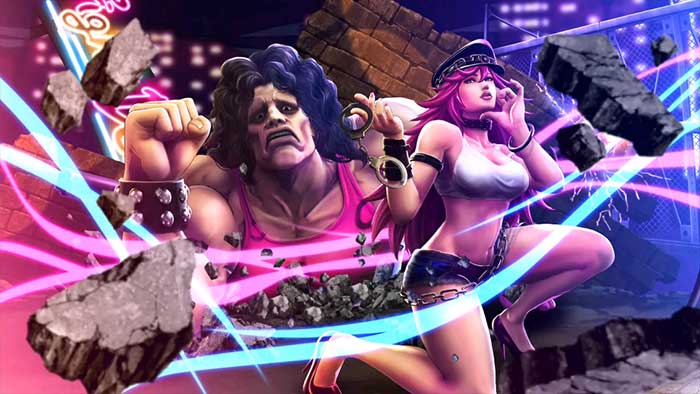 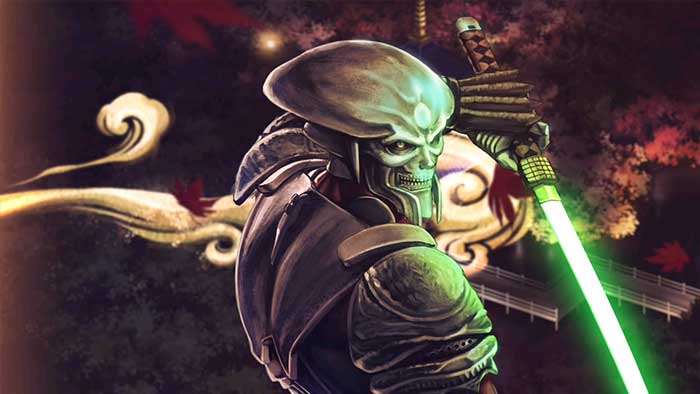 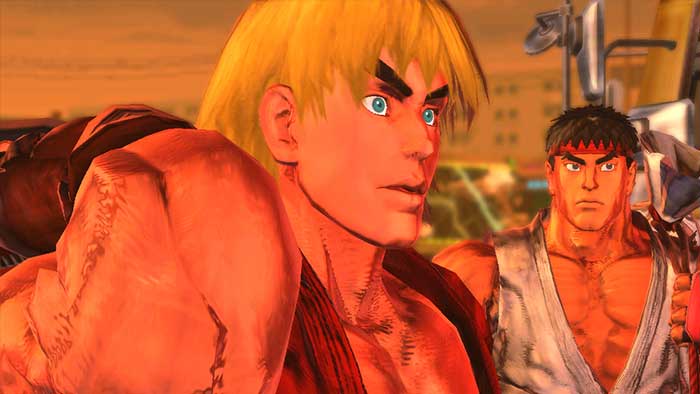 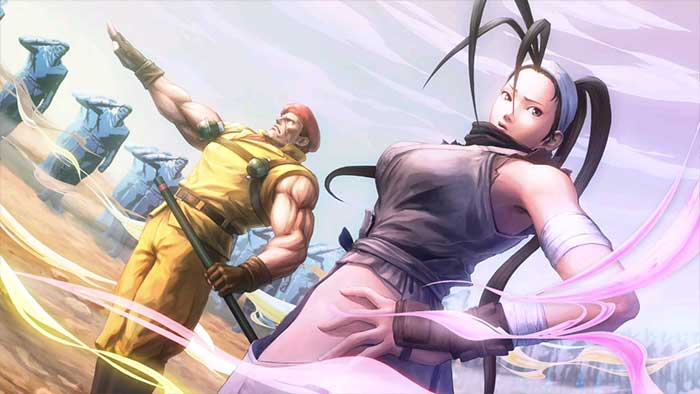