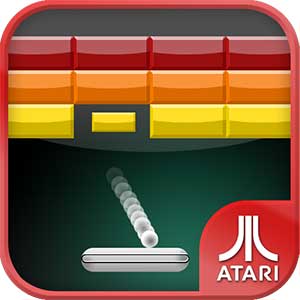 Atari, one of the world’s most recognised publishers and developers of interactive entertainment, today announced Breakout: Boost for iPhone, iPad and iPod touch, a fresh iteration of the groundbreaking 1976 single-player title that claimed the small change of millions and spawned imitations for decades. The all-new free-to-play Breakout: Boost features Boost Control, five levels included in the initial download, over 200 additional levels unlockable through in-app purchases, and a slew of new power-ups, bricks and gameplay additions to discover. The new title will be available soon as a free universal download for iOS devices.

Breakout: Boost combines the addictive gameplay that has had gamers addicted for decades with modern features like the innovative Boost Control, which players can adjust at will to ramp up the challenge or slow things down for more casual gameplay. Playing at faster speeds will increase a player’s score, providing the edge for champion brick-breakers taking on a friend’s high score through OpenFeint and Game Center integration. Breakout: Boost further mixes up the classic formula with power-ups like the Grenade and Acid Balls, and new obstacles including Explosive and Mystery Bricks, providing new challenges for old school experts and countless hours of arcade fun for all. 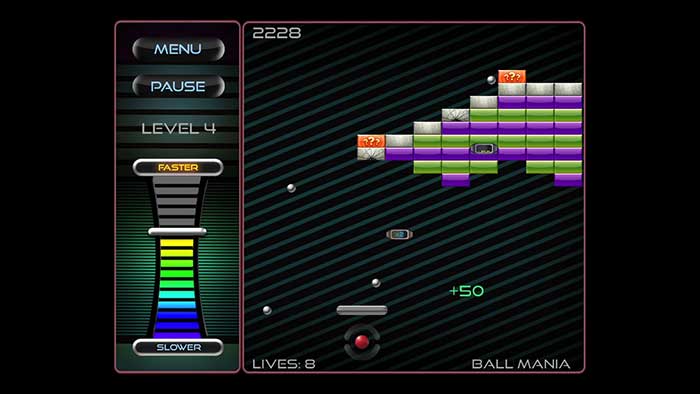 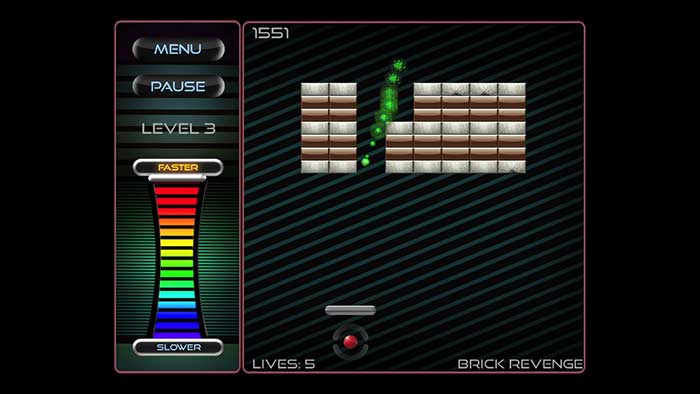 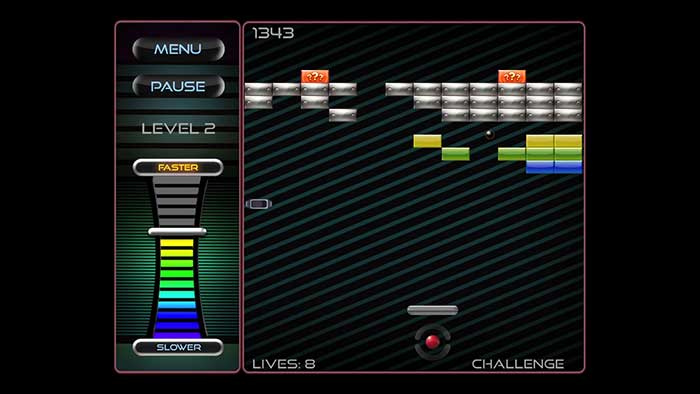 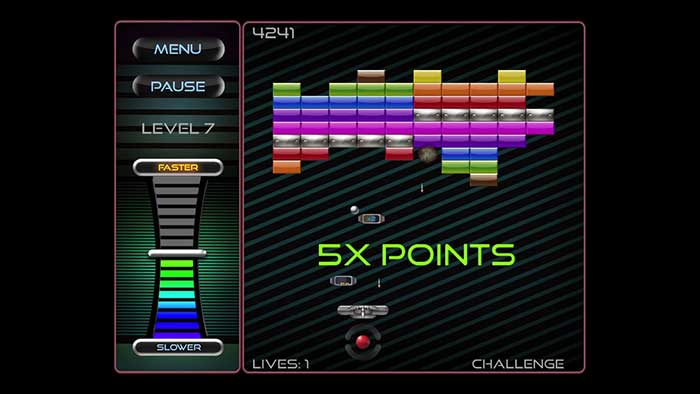 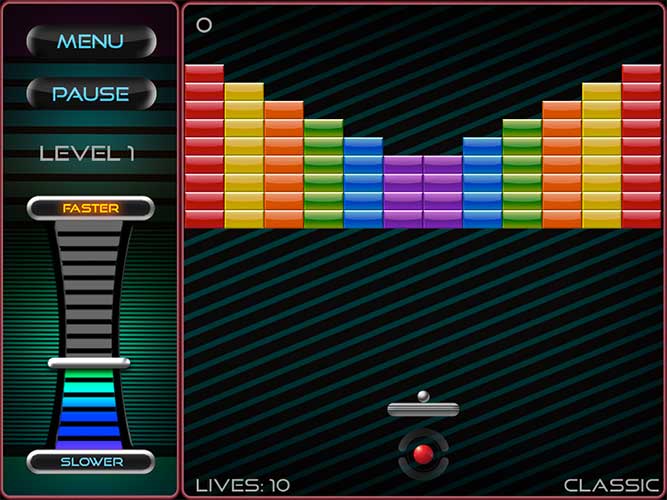 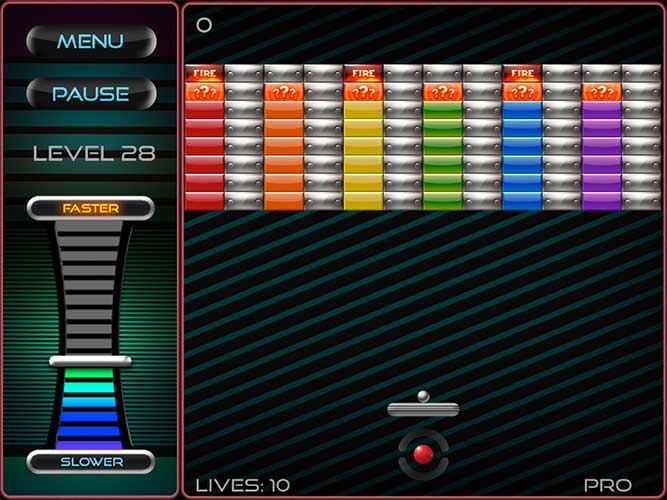 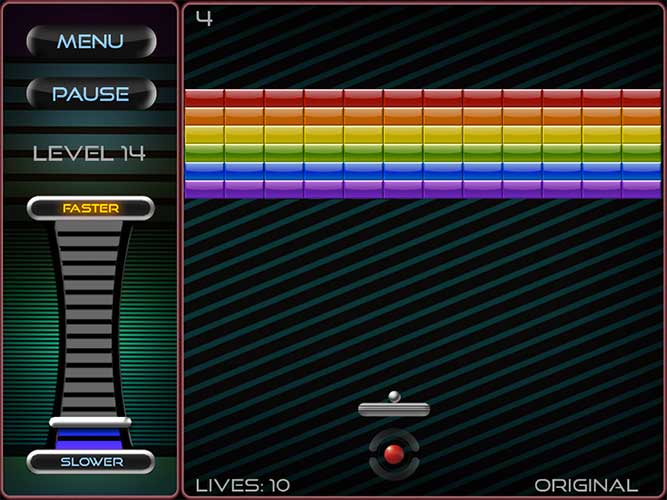 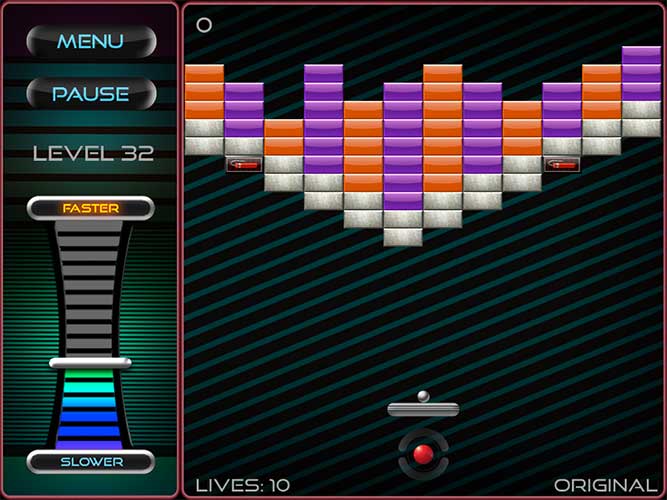