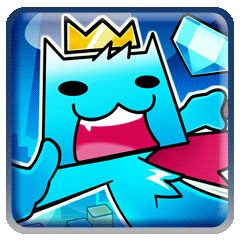 Arkedo and Sanuk Games are proud to announce that “02 – SWAP!”, the second installment of the critically acclaimed ARKEDO SERIES, will be available on PlayStation3 in Europe on September 21st for only €1.99 / £1.59.

Douse your console in a colorful world and get ready for some serious old-school action! In this Match-4 game, you’ll help King Kat find the way to his castle after a long night drinking milk on the beach. To get this done, you will of course be challenged to clear rising blocks before they reach the top of the screen, by swapping them to form lines and rows!

Combos, bonus blocks, power blocks and time freezers will help you escape critical situations and clear the five castles contained in the game. And once you think you’re done, you’ll find out that there are still a number of things waiting for you in Challenge mode.

Initially published on XBox Live Indy Games as a “one game per month” experiment, the ARKEDO SERIES got scores of enthusiastic reviews. Geoff Gibson from diygamer.com said “02 – SWAP!” has “all the makings of a great casual puzzler at a price that can be easily swallowed”, while Andy Merrill from xblaratings.com said he was “really impressed with the design and polish of the game”.

This enthusiasm didn’t fade for the PlayStation3 release: to date, “01 – JUMP!”, released on August 24th, got an average score over 8.5/10, and not a single bad review. Curtis Humphrey from pspenguin.net said “nearly everything about JUMP! is nothing short of fantastic”.

The last game of the series, “03 – PIXEL!”, will have its release date announced shortly. 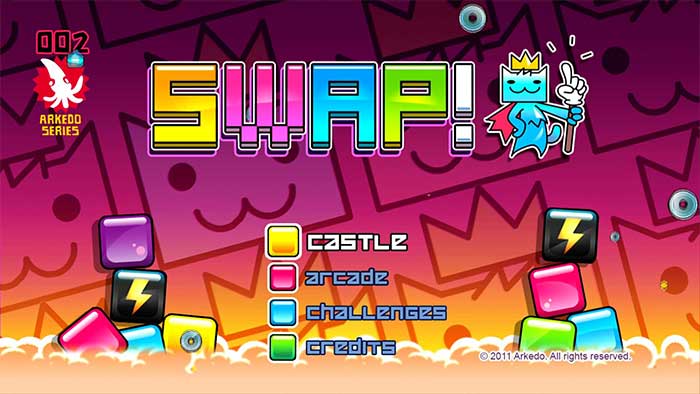 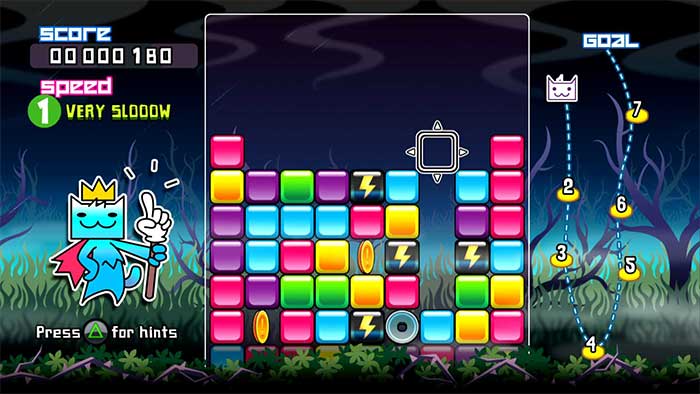 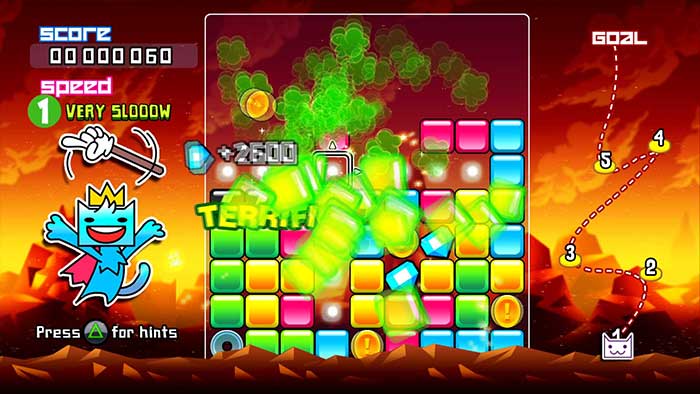 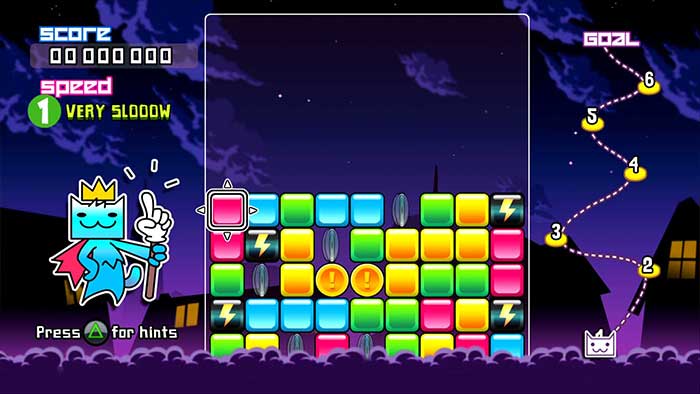 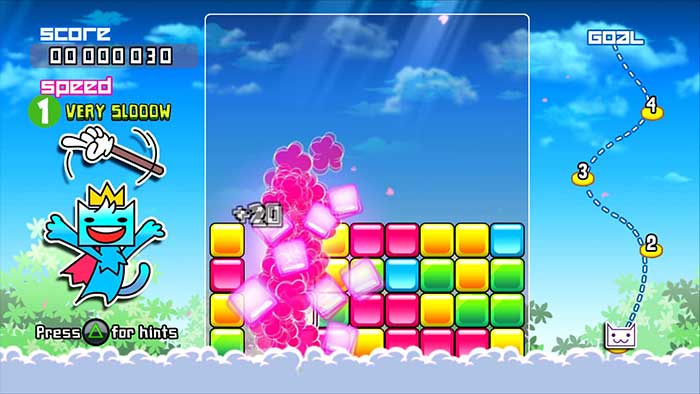 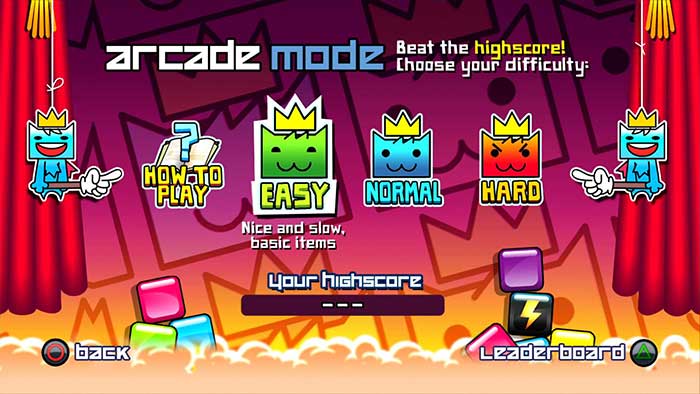 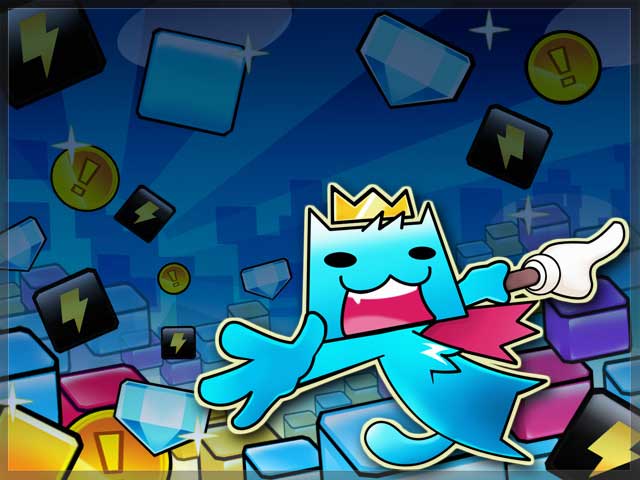 About Arkedo – www.arkedo.com
“02 – SWAP!” has been created by Arkedo, a Paris-based studio comprised of eight game developers, and focused on making arcade games with a twist. Founded in early 2006, the studio’s award-winning DS titles (Nervous Brickdown, Big Bang Mini) were well received by the public and the press. Arkedo’s secret plan to rule the world is a weird combination of trying to make cool games, cooking great food, and being generally nice to everyone – except SouthPeak. It is with genuine astonishment we can announce that this silly plan is currently working. Learn more by visiting www.arkedo.com. New website soon, stay tuned! Honest!

About Sanuk Games – www.sanukgames.com
“02 – SWAP!” is ported and published on PlayStation® 3 by Sanuk Games, a prolific casual game studio. From its Bangkok-based sweatshop, Sanuk Games churned out over 50 games in the past couple of years. Among Sanuk Games’ recent releases on PlayStation® consoles are Spot The Differences, Hysteria Project, Actual Crimes: Jack The Ripper, Twin Blades, Pix’n Love Rush, 3D Twist & Match, Drums Challenge and Hysteria Project 2. Oh, and we were kidding about the sweatshop – we do have air conditioning. And a Grade A office, and beer on Friday evening. And we’re hiring. Check out our job offers on our website.