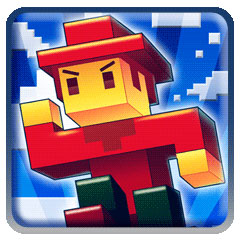 Arkedo and Sanuk Games are proud to announce that “01 – JUMP!”, the first installment of the critically acclaimed ARKEDO SERIES, will be available in Europe on August 24th for only €1.99 / £1.74.

Douse your console in a colorful world and get ready for some serious old-school action! In this tightly crafted 2D platformer, your 8-bit hero must collect bombs before they blow up, while avoiding nasty little bats, 2-way powered crabs, sharp stalactites, spikes from hell, and a bunch of other oddities.

The game is so truthful to the old-school experience that it has no ‘continue’: once you’ve lost all your lives, you have to start it all over again – but in a good mood!

Initially published on XBox Live Indy Games as a “one game per month” experiment, the ARKEDO SERIES got scores of enthusiastic reviews. Jamie Davies from console-arcade.com called “01 – JUMP!” a “colorful and highly entertaining platformer that’s crammed with charm”, while Brandon Daiker of n-sider.com felt like he would best describe it as a “fistful of Altoids stuffed straight up your ass”. 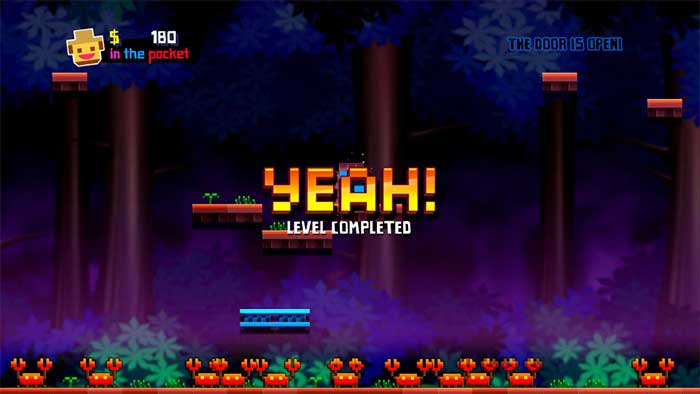 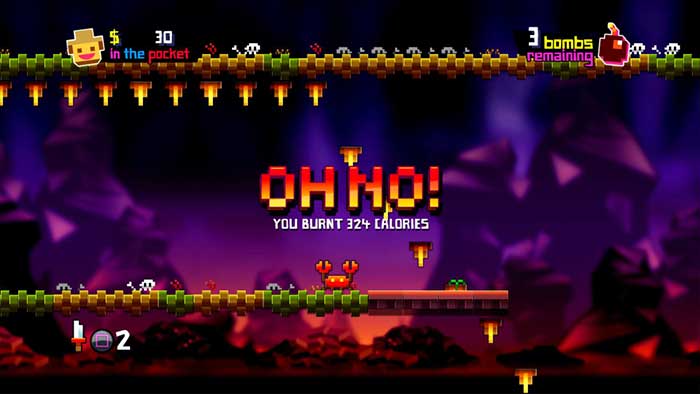 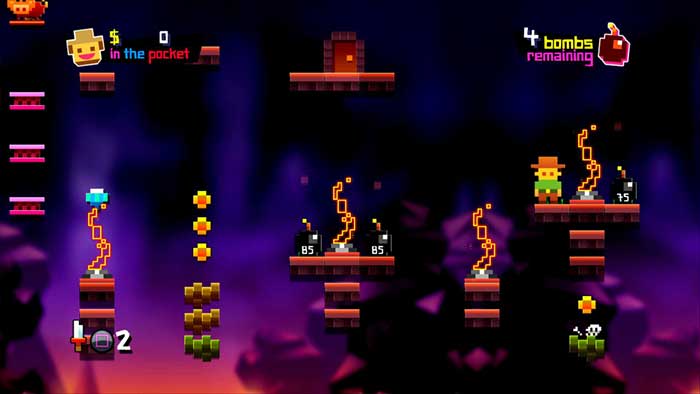 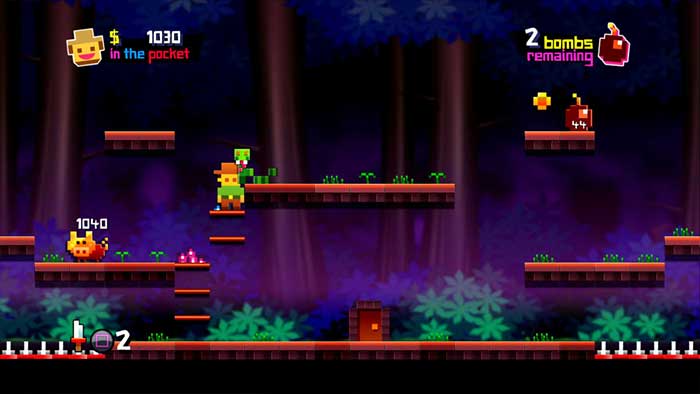 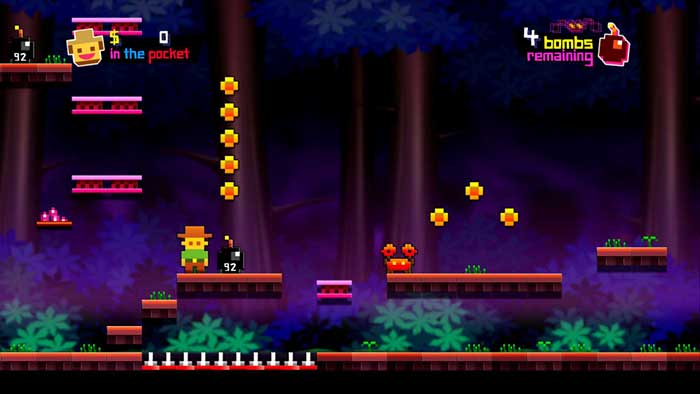 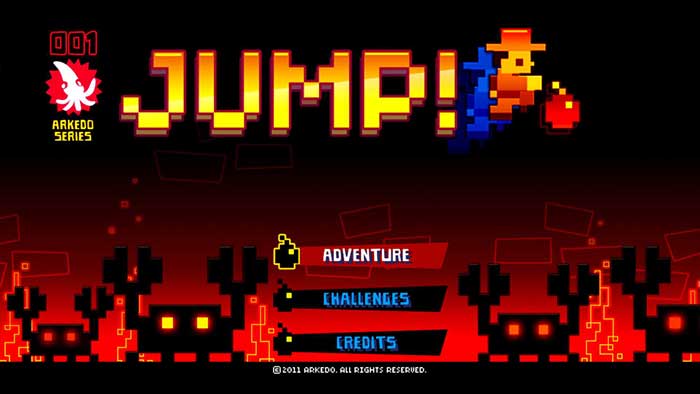 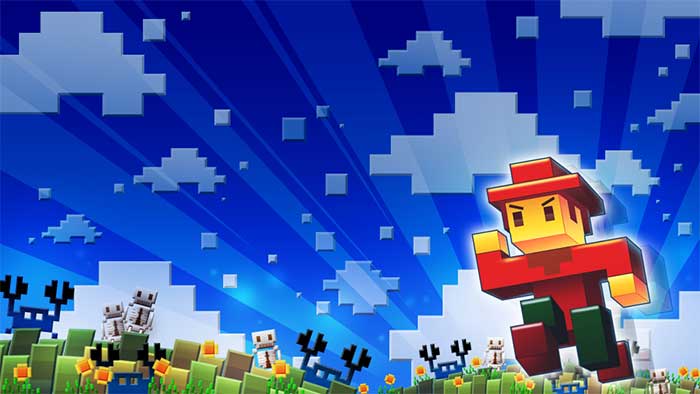 About Arkedo – www.arkedo.com
“01 – JUMP!” has been created by Arkedo, a Paris-based studio comprised of eight game developers, and focused on making arcade games with a twist. Founded in early 2006, the studio’s award-winning DS titles (Nervous Brickdown, Big Bang Mini) were well received by the public and the press. Arkedo’s secret plan to rule the world is a weird combination of trying to make cool games, cooking great food, and being generally nice to everyone – except SouthPeak. It is with genuine astonishment we can announce that this silly plan is currently working. Learn more by visiting www.arkedo.com. New website soon, stay tuned! Honest!