At this year’s GamesCom, legendary Street Fighter producer Yoshinori Ono faced off against TEKKEN producer Katsuhiro Harada, in yet another epic battle over which fighting game franchise reigns supreme.

Following the panel and competition at Comic-Con 2011, fans in Germany got their opportunity to participate, pitting their two support groups against each other in a series of German-flavoured challenges. 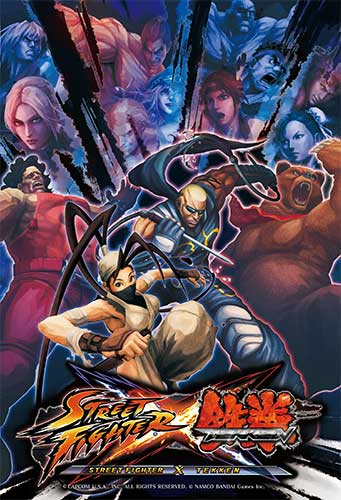