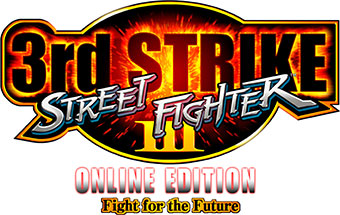 Capcom today announced the release of Street Fighter III: Third Strike Online Edition for PlayStationNetwork and Microsoft Xbox LIVE Arcade. One of the deepest and most sophisticated fighting games of all time, Street Fighter III: Third Strike Online Edition maintains an arcade-perfect experience while including additional features such as updated graphics, a robust online experience, and a deep challenge system allowing players to push themselves and reap rewards for accomplishments beyond wins and losses.

Street Fighter III: Third Strike Online Edition will be the first pure fighting game to use GGPO-netcode – an often fan-requested feature. This online functionality allows for smooth pixel-perfect arcade play against online adversaries. In addition to facing off against friends online, players will be able to watch local and global match replays in-game as well as immediately upload replays directly to YouTube to share with the rest of the world. Gamers can have up to seven friends join them in the “Watch With Friends” in-game channel where they can search for and view specific matches that they can discuss together.

Players can stretch themselves beyond the matches with hundreds of different online and offline challenges that are updated real time on the side of the screen. These can be completed to earn Vault Points that are redeemable for a wide array of content ranging from fan art to original in-game movies. Players can also earn Vault Points in a trials mode, which helps new players learn more about Street Fighter III: Third Strike Online Edition techniques such as parrying, while allowing experienced players to hone their skills. There is also a training mode for players new to fighting games and those wanting to re-introduce themselves to the basics.

Street Fighter III: Third Strike Online Edition is available this week to download on PlayStation Network for 14.99 euros or Microsoft Xbox LIVE Arcade for 1200 Microsoft Points. Additionally, today, eager players can unlock tough end boss character Gill or unlock dip switch functionality for .99 euros or 80 Microsoft Points each as an alternate to beating arcade mode with all characters. The YouTubetm share functionality will be available on both consoles within the first few days of launch. 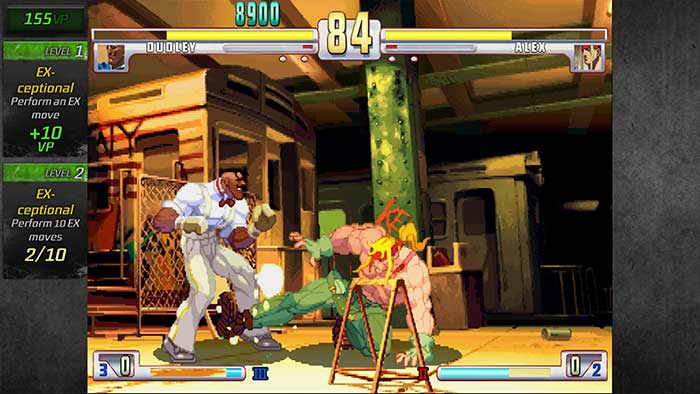 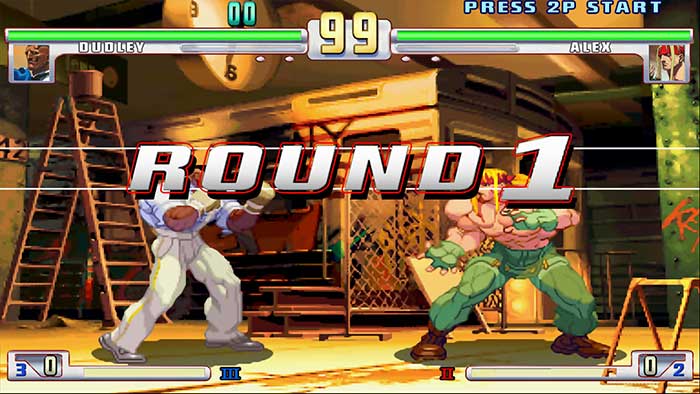 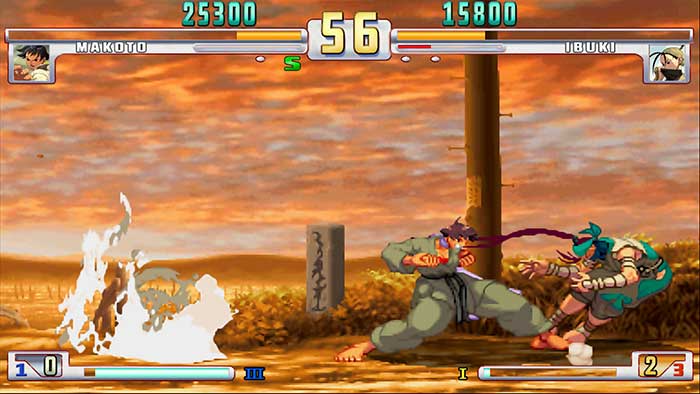 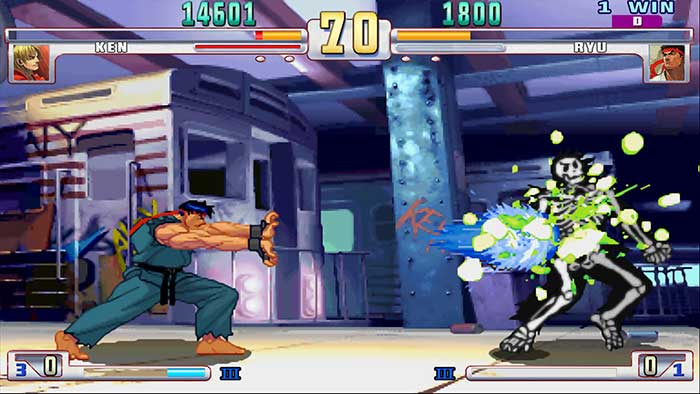 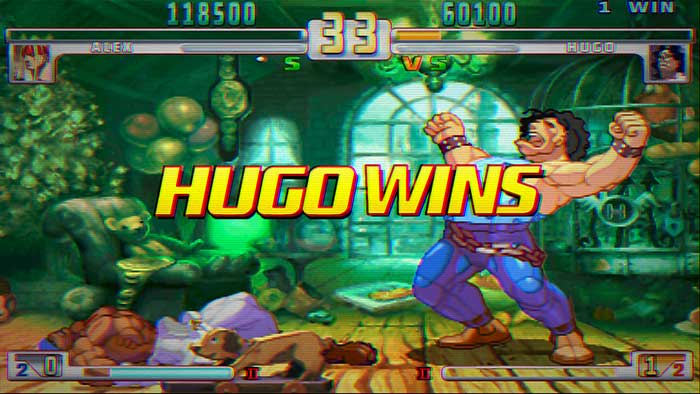 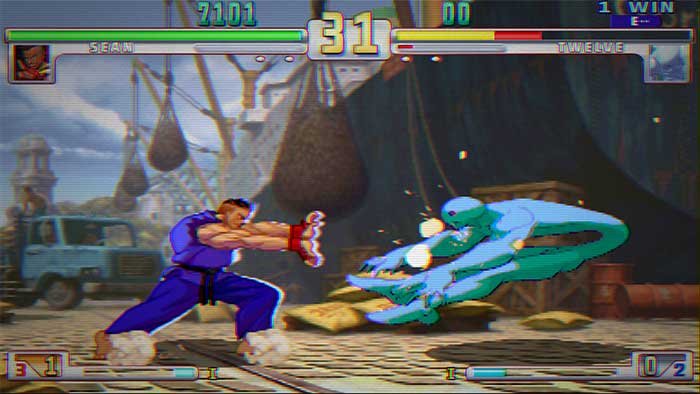 ABOUT CAPCOM
Capcom is a leading worldwide developer, publisher and distributor of interactive entertainment for game consoles, PCs, handheld and wireless devices. Founded in 1983, the company has created hundreds of games, including best-selling franchises Resident Evil®, Street Fighter®, Mega Man®and Devil May Cry®. Capcom maintains operations in the U.S., U.K., France, Germany, Tokyo, Hong Kong and Korea, with corporate headquarters located in Osaka, Japan. More information about Capcom and its products can be found at www.capcom.com or www.capcom-unity.com.