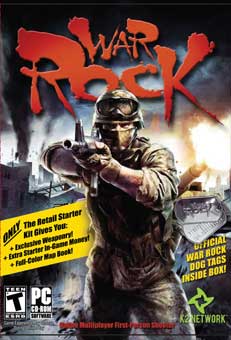 In box items will include

"We are thrilled to finally be able to announce the War Rock: Clan Warfare closed beta and offer this collector's edition box," says Rahul Sandil, SVP of Global Marketing and PR for GamersFirst. "This addition to our exciting portfolio of games is a testament to our vision of putting Gamers First. We will continue to listen to our community and adapt upcoming releases according to the feedback of our gamer community." Clan Warfare is in closed beta and only War Rock premium level players are able to create clans; though all War Rock players are able to participate. War Rock: Clan Warfare is expected to launch in summer 2010. 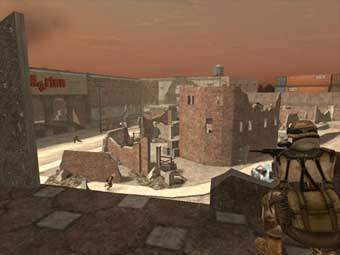 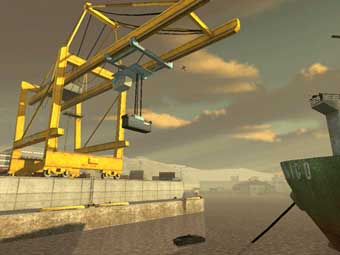 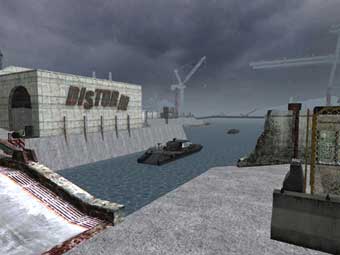 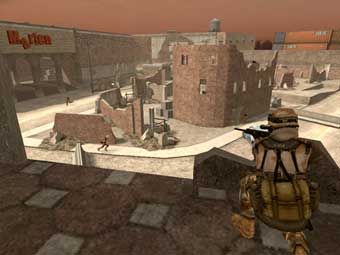 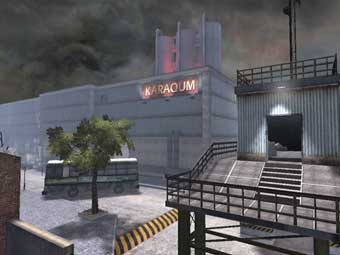 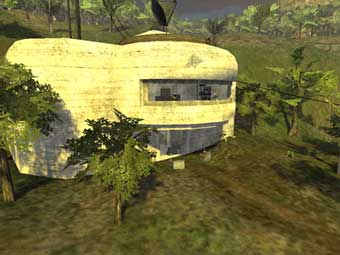 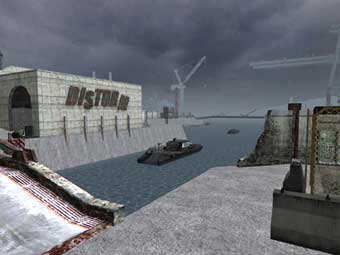 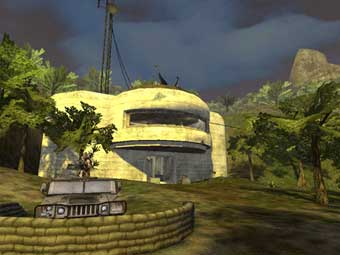