Blind Bullet laboratory was utilized by the Derbaran Military to conduct experiments to build a better soldier. Experiments had gone on in secret for years, almost forgotten. As the NIU advance their control over military strongholds, they have stumbled upon the terrible secret, Zombies! Gamers are trapped inside with the task of fighting their way out alive. 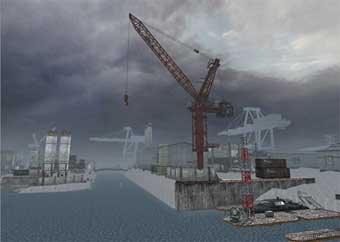 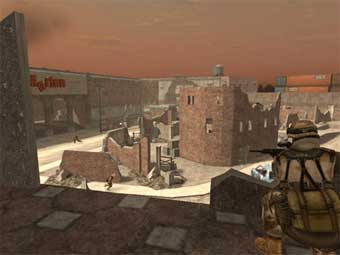 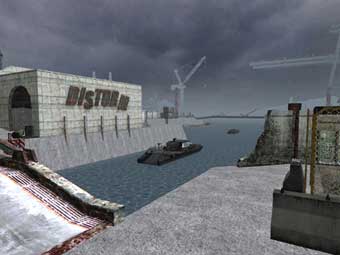 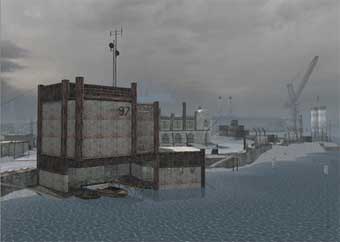 About GamersFirst
GamersFirst is the leading Free2Play® MMO publisher in the Western hemisphere. Serving more than 30 million players, GamersFirst.com is where gamers decide the price of the games they love to play–even when that price is “free.” Powered by GamersFirst CONNECT, the end-to-end game publishing, game operations and game community platform made available to all of GamersFirst’s Development Partners, GamersFirst.com features the hit MMOs; Knight Online, Sword 2, War Rock and OurWorld and future hits including 9Dragons, MKZ, Victory and Taikodom. Read more about the company and find all of their games at http://www.GamersFirst.com