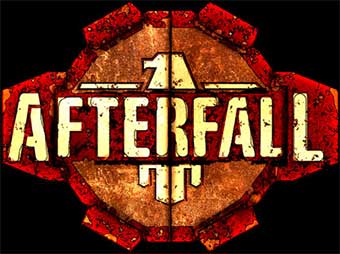 At this year’s E3, the Polish developer Nicolas Games presents a new adrenaline-driven trailer of Afterfall: Insanity. For the first time, the video (running time 1:20 minutes) shows overground scenes from the post-apocalyptical survival horror game which is mainly set in underground bunkers. Afterfall: Insanity will be released in Q4 2011 for PC by the Berlin-based publisher Just A Game.

In the wake of the Europe-wide nuclear holocaust people have withdrawn to underground bunkers and shelters more than 20 years ago. Meanwhile the deadly danger has faded into a mere bitter memory and the safe retreat has gradually become a kind of prison. The feeling of claustrophobia is taking over and turning into a nightmare. Main character Albert is one of the doctors monitoring the mental stability of the people in hiding. Suffering from several symptoms himself, he has made the arrest syndrome his special field of research. When the people start to see demons, Albert asks himself how this could happen. When trying to solve the mystery he not only has to face the dangers lurking in the dark but also his own personal fears and weaknesses.

With hardcore survival psycho horror Afterfall: Insanity sends ghastly shivers down the spines of genre fans. Narrow rooms, which seem to offer no way of escape, permanent claustrophobia and the madness of the inmates create a very oppressive atmosphere. In the role of Albert players have to solve several mysteries, fight monsters and take difficult decisions. In addition to quick reflexes the game also requires logical thinking and drawing the appropriate conclusions. Only those who overcome their own fears will finally lift the secret and save the people from their underground prison. 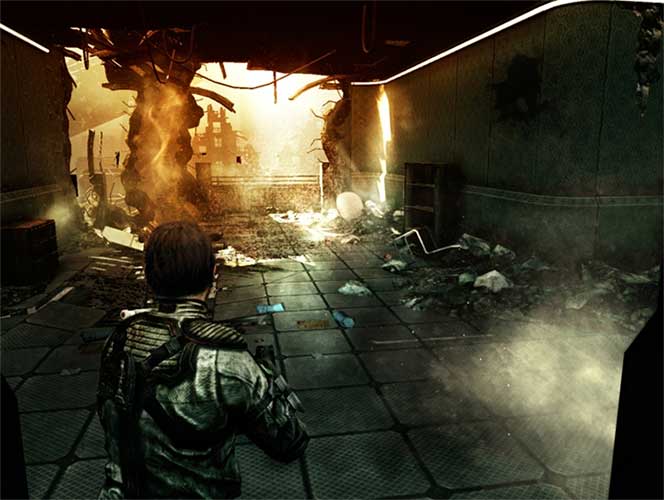 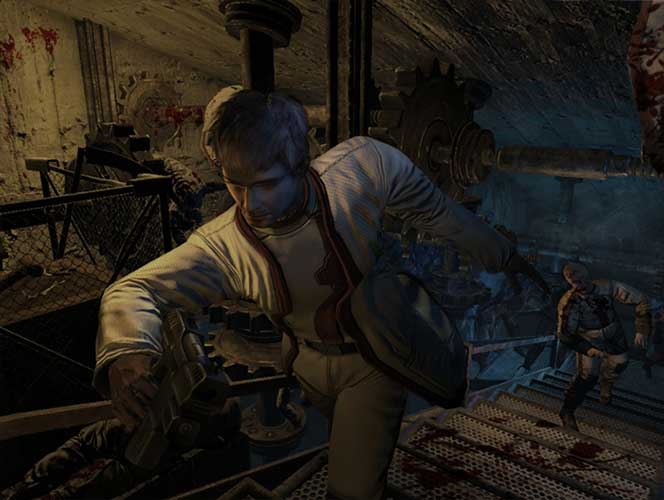 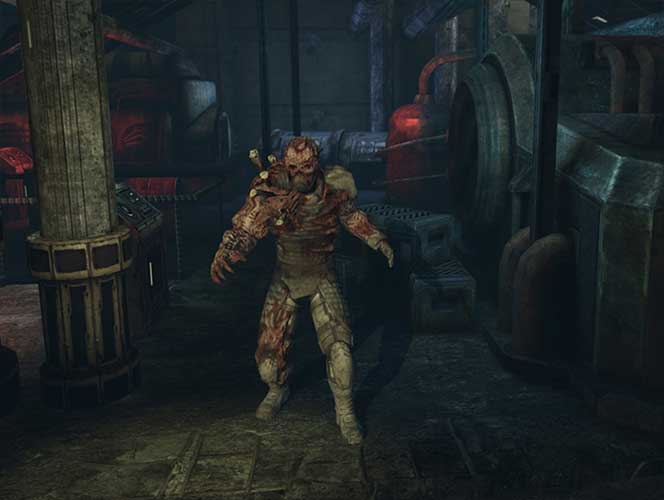 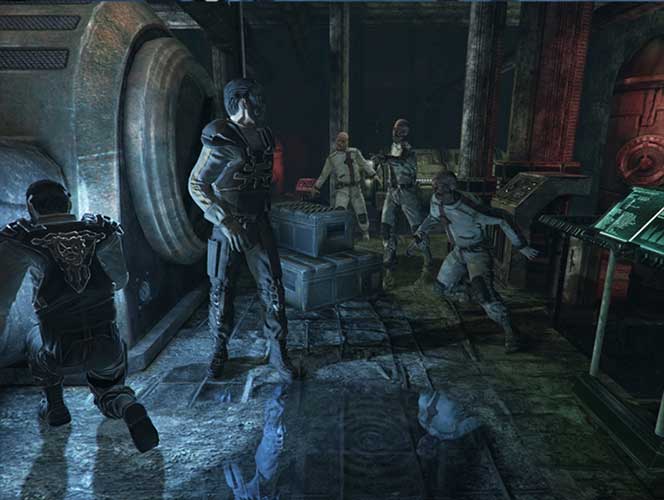 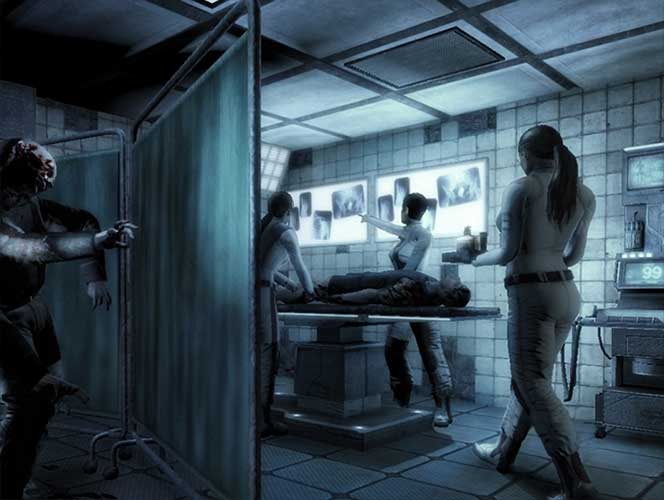 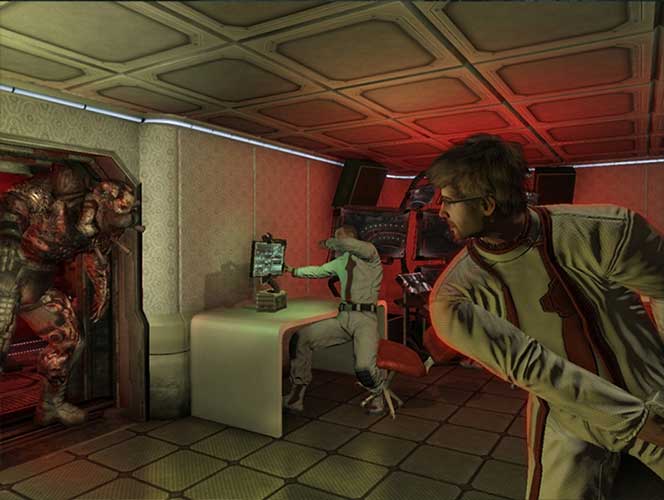 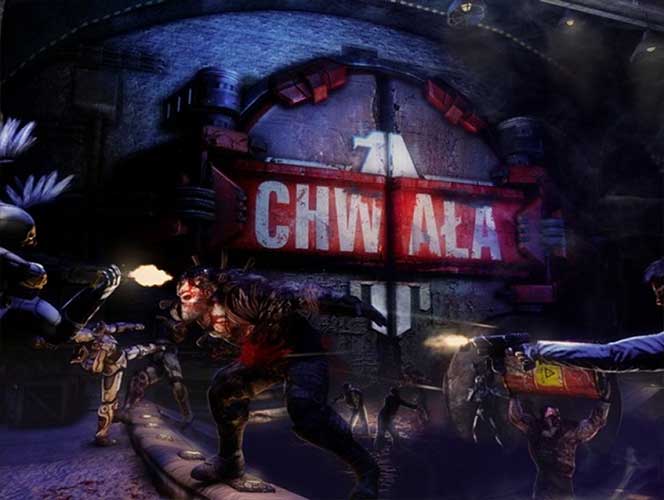 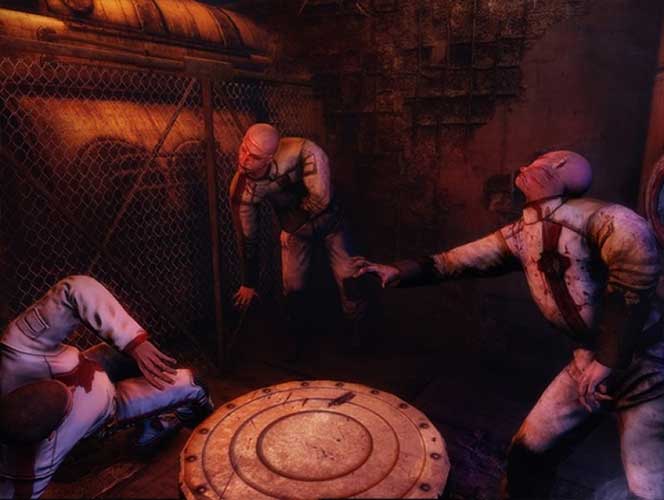 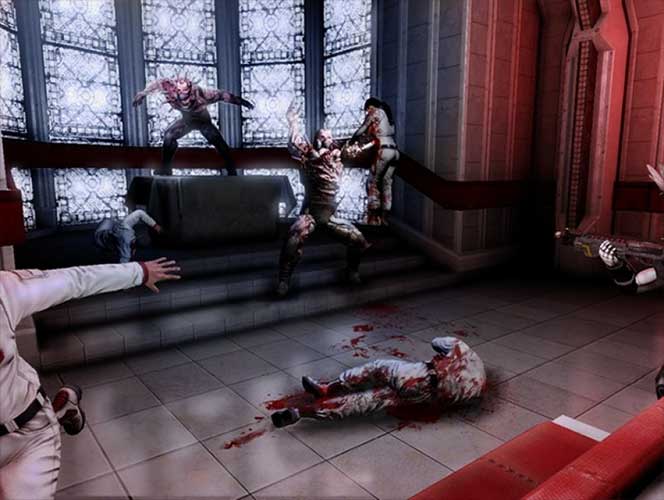 About Just A Game GmbH:
Just A Game GmbH is a globally operating publisher for computer and video games headquartered in Berlin. The company is a subsidiary of Bob Mobile AG with a strategic focus on two business areas – direct end customer sales of browser-based multiplayer and social games as well as innovative mobile games and licensing and publishing of classic “offline games” for next-gen consoles and PC for the retail market and digital distribution. For further information about Just A Game GmbH and its current publications, please visit www.just-a-game.com

About Bob Mobile AG:
Bob Mobile AG is a holding company in the area of mobile value added services, based in Straelen, Germany. As a leading marketer of mobile and interactive value added services, Bob Mobile has established direct-to consumer distribution in several European countries via its subsidiaries and possesses a technical reach of nearly 200 million mobile phone users. In addition, the Bob Mobile Group develops cutting-edge mobile content & concepts. Bob Mobile specializes in selling its products via TV and the internet and cooperates closely with leading television broadcasters as well as internet