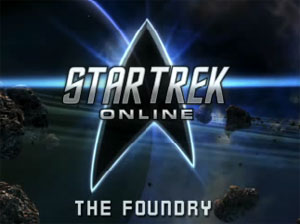 Atari Europe, one of the world's most recognised publishers and producers of interactive entertainment, and Cryptic Studios, creators of the acclaimed City of Heroes and Champions Online, announced today the release of The Foundry, a unique suite of robust community authoring tools unlike anything else created for MMOs.

"The Foundry is a type of tool all of us here, as Star Trek fans, have been eagerly anticipating for a very long time," said Daniel Stahl, Executive Producer, Star Trek Online. "The universe of Star Trek Online is constantly growing and improving, but now we are empowering users so that they may finally create their own Star Trek stories, missions and memorable characters inside our persistent game world. This is something truly special and we couldn't be more excited to see what creative fans come up with."

The Foundry is a proprietary addition to Cryptic’s internal game engine, which powers Star Trek Online, Champions Online and the recently-announced Neverwinter.

Cryptic Studios will periodically feature missions created by members of the gaming community. These “Spotlight Missions” will appear on the Star Trek Online website and receive special attention within the game.

To learn more about the Foundry, please visit its Website.

Taking place in the year 2409, Star Trek Online boasts extraordinary features and lets fans both new and old experience unparalleled adventures. Players have the opportunity to become high-ranking Starfleet officers and participate in missions that take them into the depths of space, across exotic planets and inside other starships. Star Trek Online offers total customisation, from a player's avatar to the ship he captains. 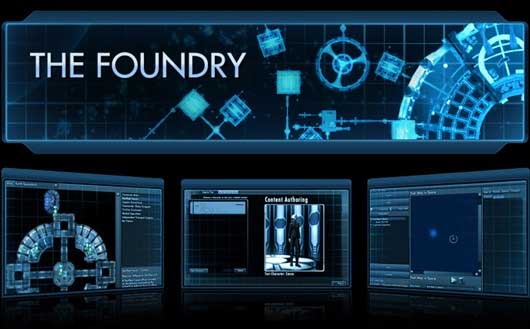 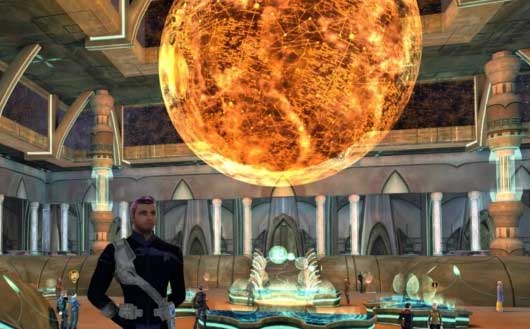 About ATARI, SA
Atari group is a global creator, producer and publisher of interactive entertainment. Atari's brands and content are available across all key traditional and digital distribution touch points, including browser-based and social online platforms, PC, consoles from Microsoft, Nintendo and Sony, and advanced smart phones (i.e. iPhone, Android and RIM devices).