Battle the paranormal with up to 4 friends for some ghostbustin multiplayer fun in GhostBusters : Sanctum of Slime

Atari released the multiplayer trailer from its upcoming XBLA, PSN and PC download top-down arcade shooter Ghostbusters: Sanctum of Slime out this March. 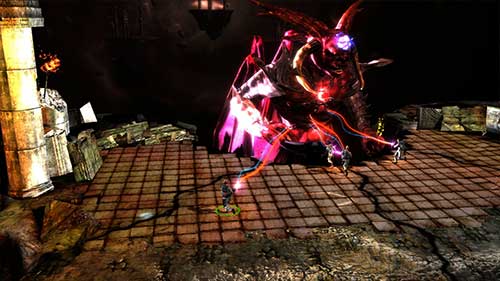 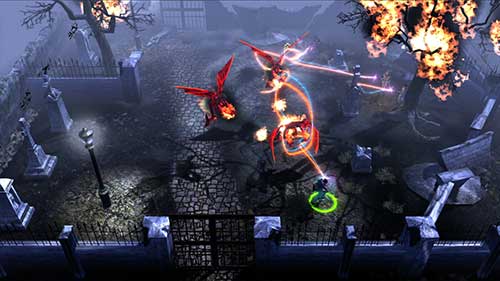 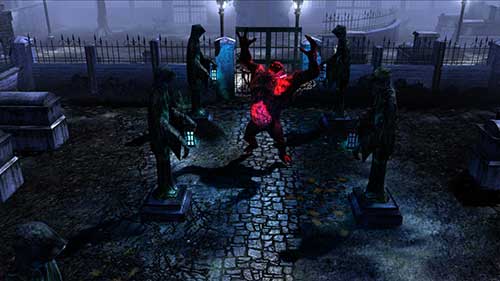 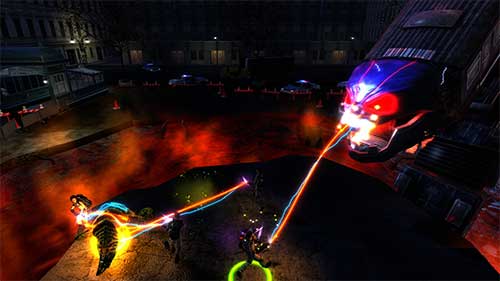