As a follow up to the first ever Ghostbusters digital title Ghostbusters: Sanctum of Slime, Atari, one of the world’s most recognised publishers and producers of interactive entertainment, is releasing additional downloadable content - Challenge Pack. In conjunction with Sony Pictures Consumer Products, Ghostbusters: Sanctum of Slime Challenge Pack will bring hours of a new single player experience to the successful digital title with two game modes, Lonely Hero and Arcade Challenge, on Xbox LIVE Arcade for the Xbox 360 video game and entertainment system fr-om Microsoft, and Windows PC on Steam, June 1.

Ghostbusters: Sanctum of Slime is a four player, ghost-busting adventure that will take players on a brand new paranormal experience. But with Challenge Pack, players will suit up with their proton packs and assume the role of a lone rookie Ghostbuster tasked to save New York City fr-om a disaster of ghoulish proportions, without any help.

Arcade Challenge: Designed for seasoned gamers, Aracade Challenge gives players a limited number of lives to see how their skills line up on a distinct Global Leaderboard. Players run through 5 of the game’s most challenging levels in single player mode and once the lives are up, the game is over. Player scores are automatically posted to a new real-time Leaderboard.Lonely Hero: Players can select any level they have unlocked and start fr-om there but this time you are on your own - no co-op, no friendly teammates- just one player to combat the waves of the paranormally possessed.

Developed by Behavior Studios, Ghostbusters: Sanctum of Slime Challenge Pack will be available on June 1, 2011 for 160 Microsoft Points. 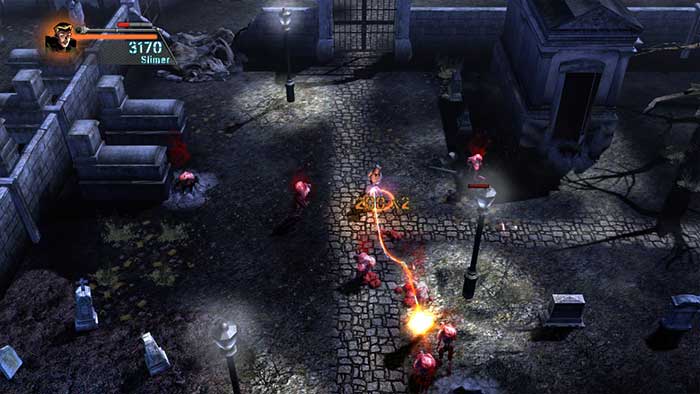 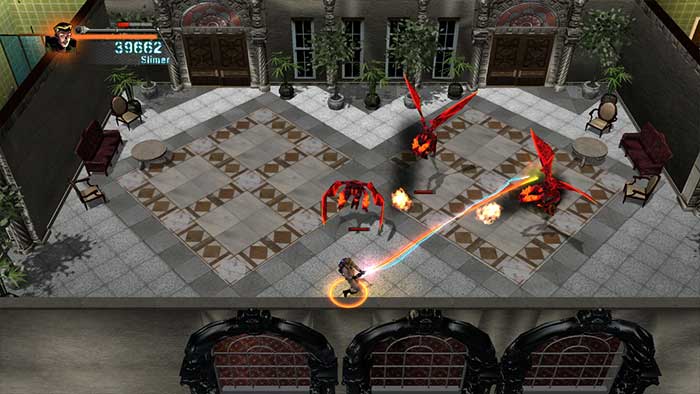 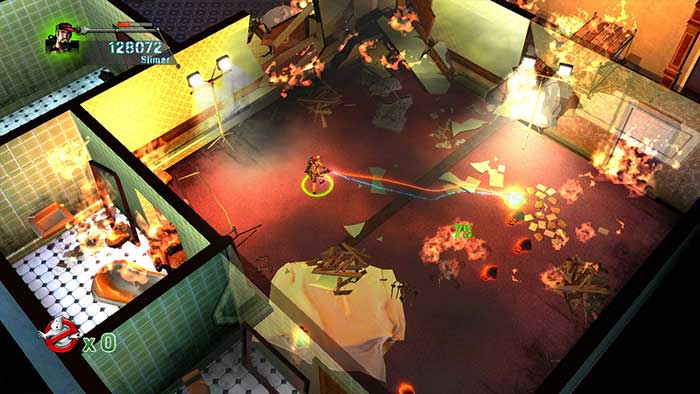 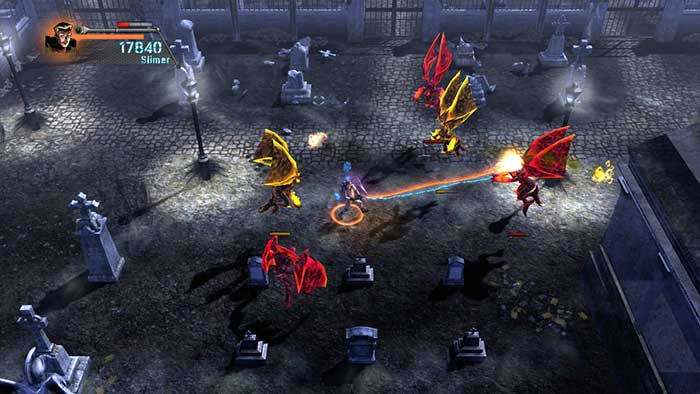 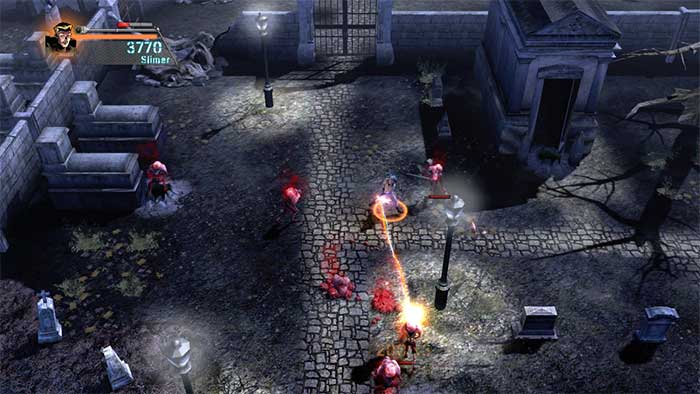