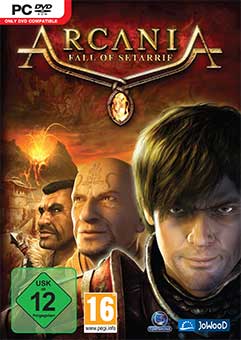 JoWooD Entertainment and Spellbound Entertainment announce that the official AddOn for ArcaniA - Gothic 4 will be launched on March 25th 2011. „Fall of Setarrif”brings an all new adventure to the ArcaniA Universe - for the very first time players can experience the compelling storyline from a different character’s point of view!£Game OverviewA new threat casts its shadow over the Southern Isles. A mysterious demon, consumed by hatred, terrifies the population and pools his force against the coastal city of Setarrif. The dramatic situation exacerbates after a volcanic eruption in the mountains nearby. Thereupon the nameless hero joins forces with his strongest allies and courageously faces the new menace.We will be releasing some exclusive assets earlier on our Facebook page the next few weeks“, says Manuel Karl, Community Manager JoWooD. „Fans on our page will get a sneak preview and can provide me with direct feedback or ask me any questions they have. Especially the possibility to experience the story from up to four of your allies’ point of view makes it an exciting experience and has already caused many fans to get intrigued by the Add-On.“ 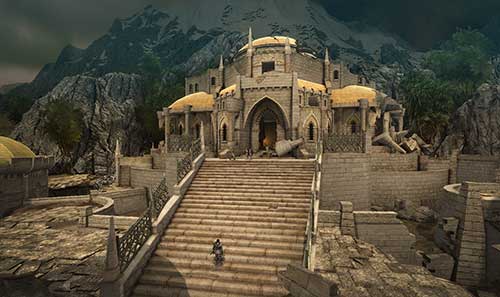 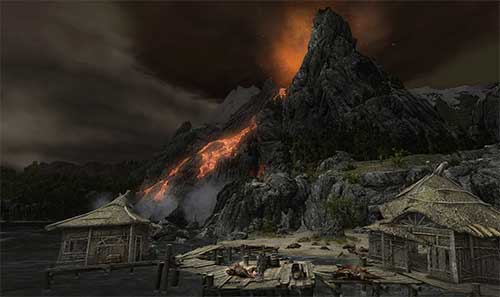