Indulge in All New Adventure as the Epic Story Continues

DreamCatcher Games, Spellbound Entertainment and JoWooD Group are happy to announce the launch of the newest addition to the ArcaniA universe, ArcaniA - Fall of Setarrif. In this action filled add-on, our nameless hero will continue his journey and encounter fierce new enemies, all new items and more exotic areas to explore. For the first time in the history of the franchise, gamers will be able to experience the story from a different perspective and play as different characters.

This add-on gives us the opportunity to tell the story of the city Setarrif. Besides the story, which is an extension of the story of ArcaniA - Gothic 4, players will be provided with diversified regions, quests and dungeons, says André Beccu, Lead Designer Spellbound Entertainment. Players will be able to import their Gothic 4 character and they will meet the old fellows again. But this time, we came up with something very new!

About ArcaniA - Fall of Setarrif

ArcaniA - Fall of Setarrif ties up the loose ends of the main game´s story and adds yet another chapter to the epic tale. After the demon that possessed King Robar III was exorcised, it made its way to Setarrif to find a new host. In Setarrif, which is cut-off from the rest of the island, chaos and anarchy spread rapidly!

King Robar III is troubled by these facts and is afraid of losing the city and some of his companions, which are in Setarrif at that very moment. The nameless hero therefore is sent by the king and must journey to Setarrif, but he has no idea of what lies before him. 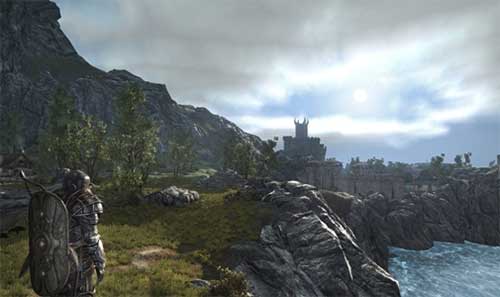 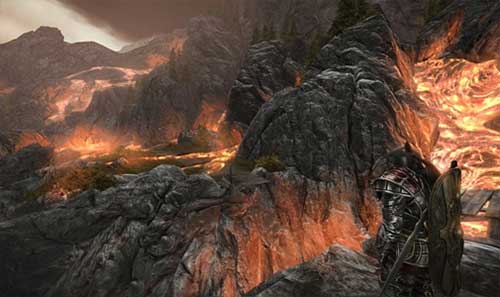 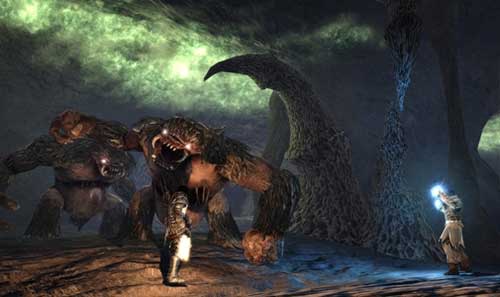